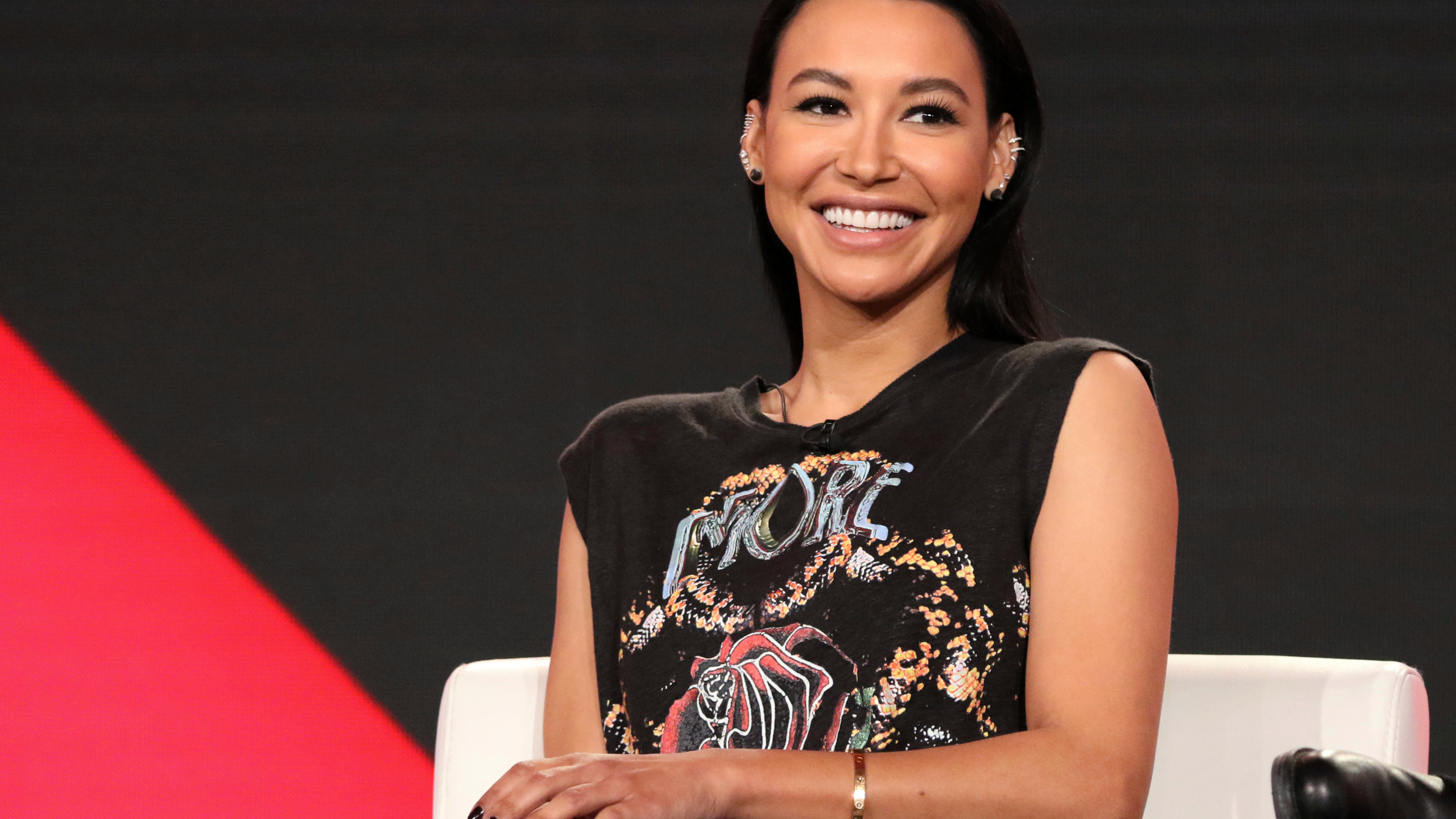 This Christmas will be the first after Glee actress Naya Rivera drowned in a lake in California in early July. Famous not only for her roles but her big heart and dedication to charity, Rivera’s death left a hole in the hearts of everyone who knew her. To keep her spirit alive, her Glee co-stars decided to continue Naya’s toy drive tradition at Christmas and carry it out in her honor. 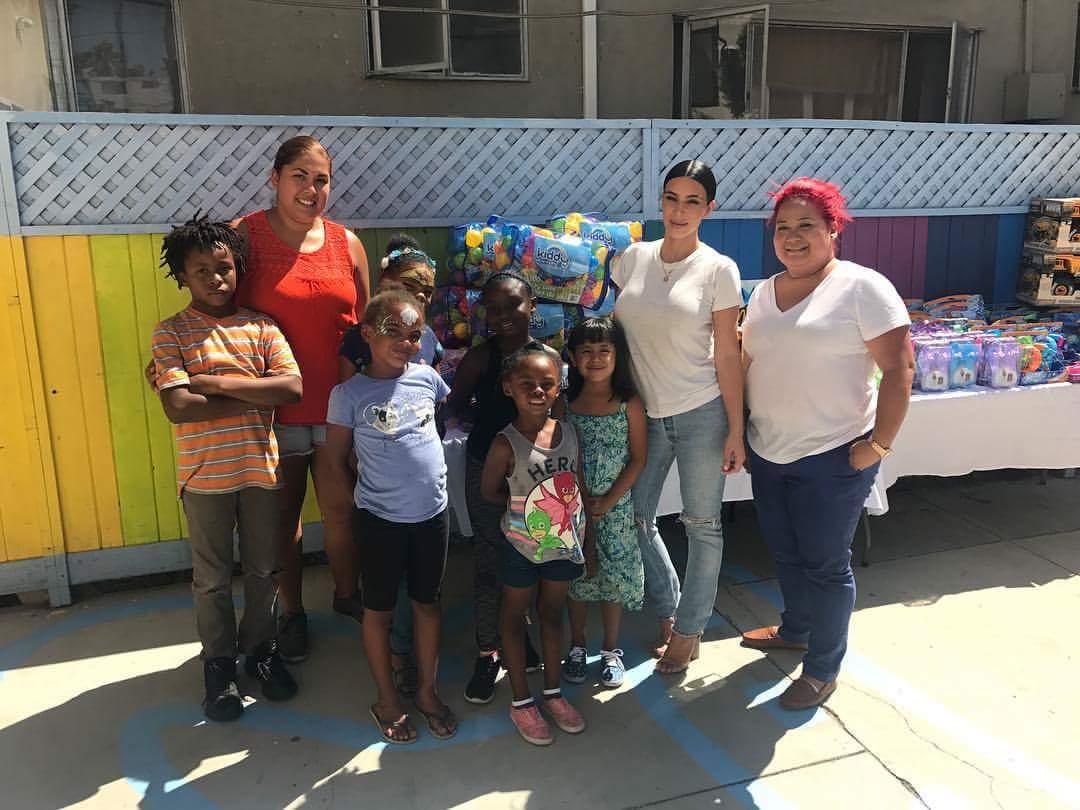 Alexandria House is a non-profit organization based in Los Angeles that provides safe and supportive housing for children and women who are transitioning from emergency shelters to permanent housing. Naya Rivera has previously spoken highly of this charity, stating that it was dear to her heart and has had a positive impact on her and her son. Naya was involved not only in fundraisers but also in volunteering work at Alexandria House.

Rivera’s co-stars are looking to raise $50,000 to donate to the charity in Naya’s name. Given that they have raised more than $43,000 so far, it’s likely that they’ll meet their goal. Heather Morris, whose character Brittany was in a relationship with Rivera’s character, Santana, said that Naya was a huge inspiration to her as she never let a holiday season go by without finding a way to give back to those in need.

In a tragic circumstance, Naya Rivera was found dead in a lake where she had rented a boat with her 4-year-old son. The actress’s humanitarian efforts and positive impact on people’s lives will forever live on.

It seems Kate Hudson had her hands full this Christmas because the actress shared some exciting ...

Even though they are no longer official representatives of the British Crown, Prince Harry and ...

It takes more than walls and some distance to keep true love apart. Bob, a man from Connecticut, ...