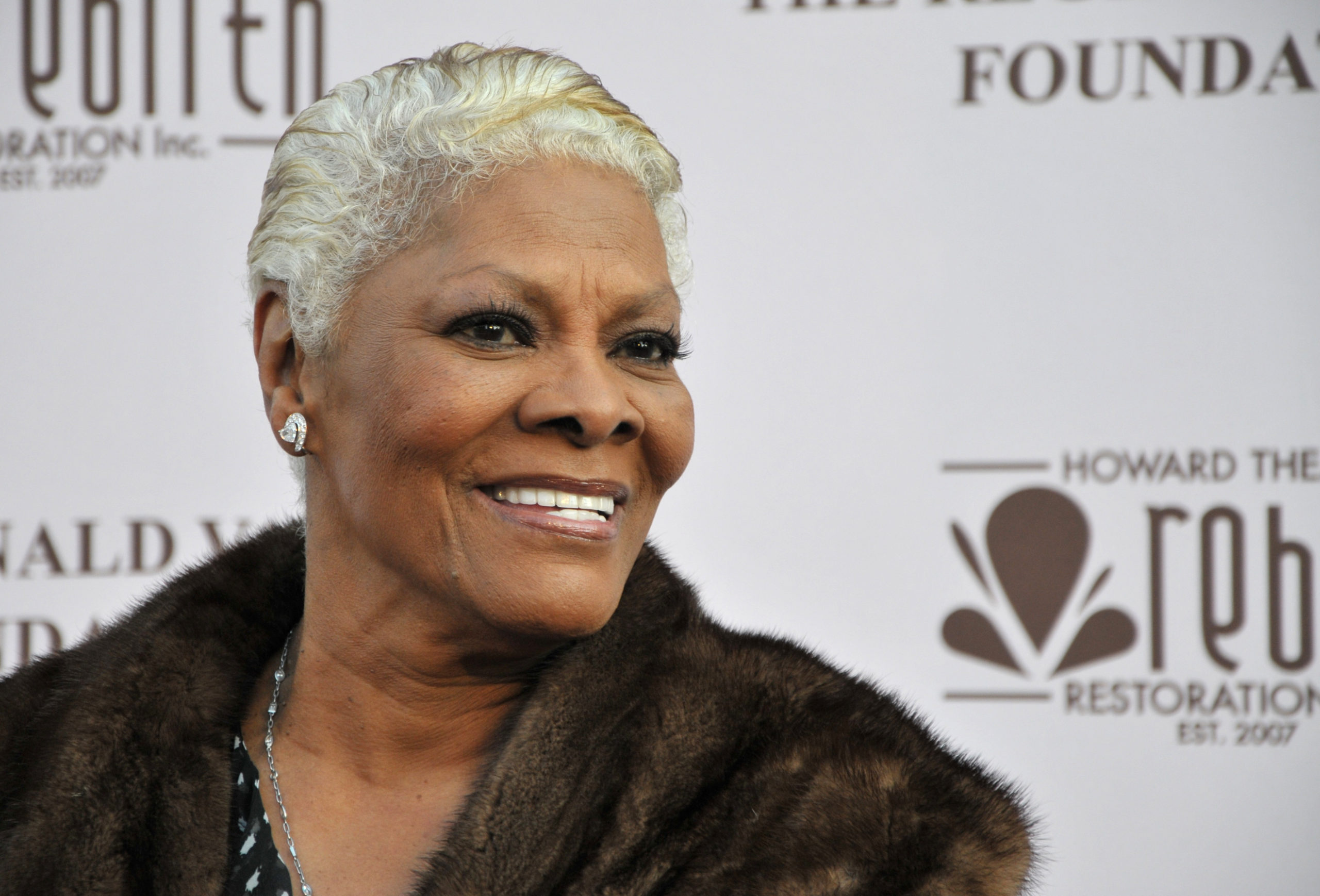 When music legends discover Twitter, one of two things happens: they either do very badly, or they find a way to rock’n’roll through tweets too. Fortunately for the world, when Dionne Warwick met Twitter, she used it well. In fact, she used it so well that everyone is talking about it.

Dionne Warwick and Her Twitter Exchange With Chance the Rapper 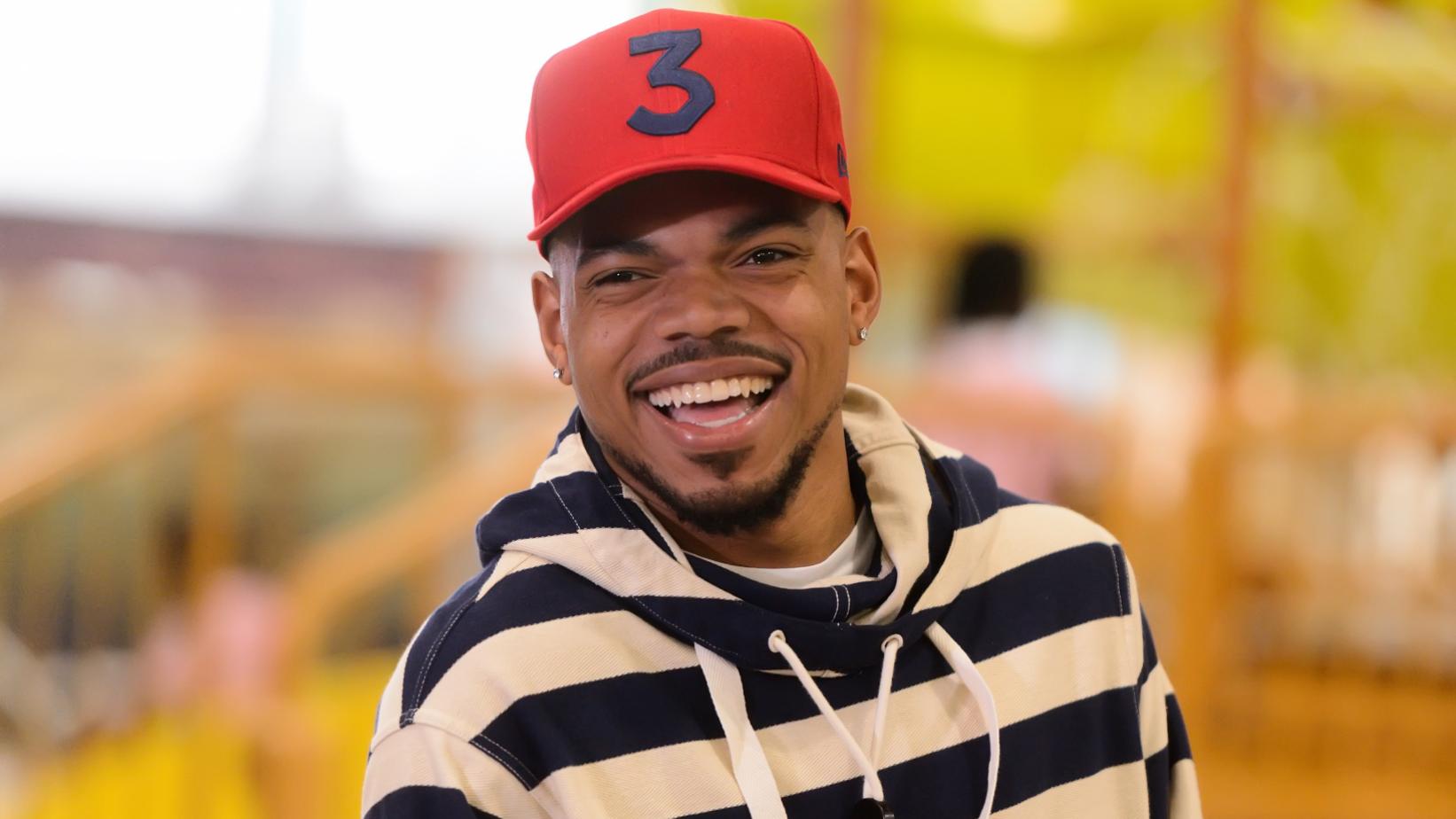 Warwick, whose 80th birthday is quickly approaching, took to Twitter to share her thoughts on the 27-year-old star, Chance the Rapper. In a tweet, she asked about his nickname and why he chose to put his profession in his stage name. Chancelor Bennett, which is Chance the Rapper’s real name, was gracious enough to come to Warwick’s rescue and end her wondering.

His reply to Dionne Warwick’s tweet was both kind and quirky. The rapper was amazed that she even knew who he was and apologized because he was still stunned by that fact. He then continued by telling Dionne she could call him whatever she wants, probably because Chance the Rapper is actually a huge fan of hers.

Turns Out, They’re Each Other’s Fans

It’s not every day that we see famous people fangirl over one another on social media, so when Dionne tweeted back, saying, “of course I know you,” everyone was aww-ing. She even jokingly said she might change her stage name to “Dionne the Singer” to clarify her profession to the world. 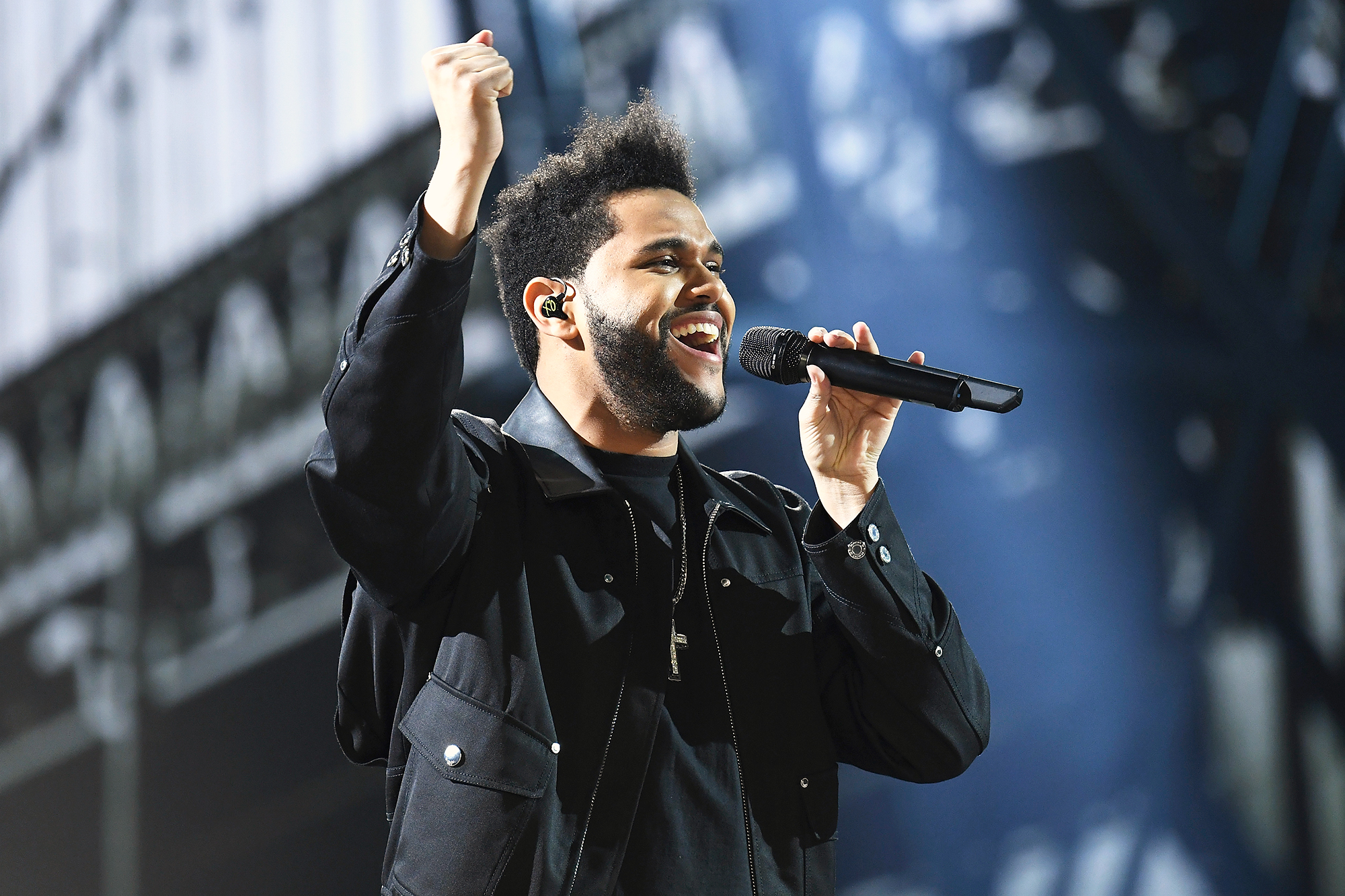 Although Warwick and Chance the Rapper’s Twitter exchange had a happy ending, that doesn’t mean there aren’t other curious stage names for Dionne to question. One of them she already commented on, and that was none other than Canadian singer Abel Tesfaye, better known as The Weeknd. She was baffled why Abel didn’t even spell the nickname correctly. We’re yet to see how he responds and where that conversation ends.

It is incredibly easy to use to make this soup. After a busy day, if do not feel like cooking ...

5 Feminist Lessons From Jane Austen That Are Especially Valid Today

To anyone who identifies as a feminist or knows something about feminism, Jane Austen is one of the ...

Suzzane Somers Reveals Her Earnings From the ThighMaster

First released in the 90s, the ThighMaster toning system is still creating a storm in the world of ...