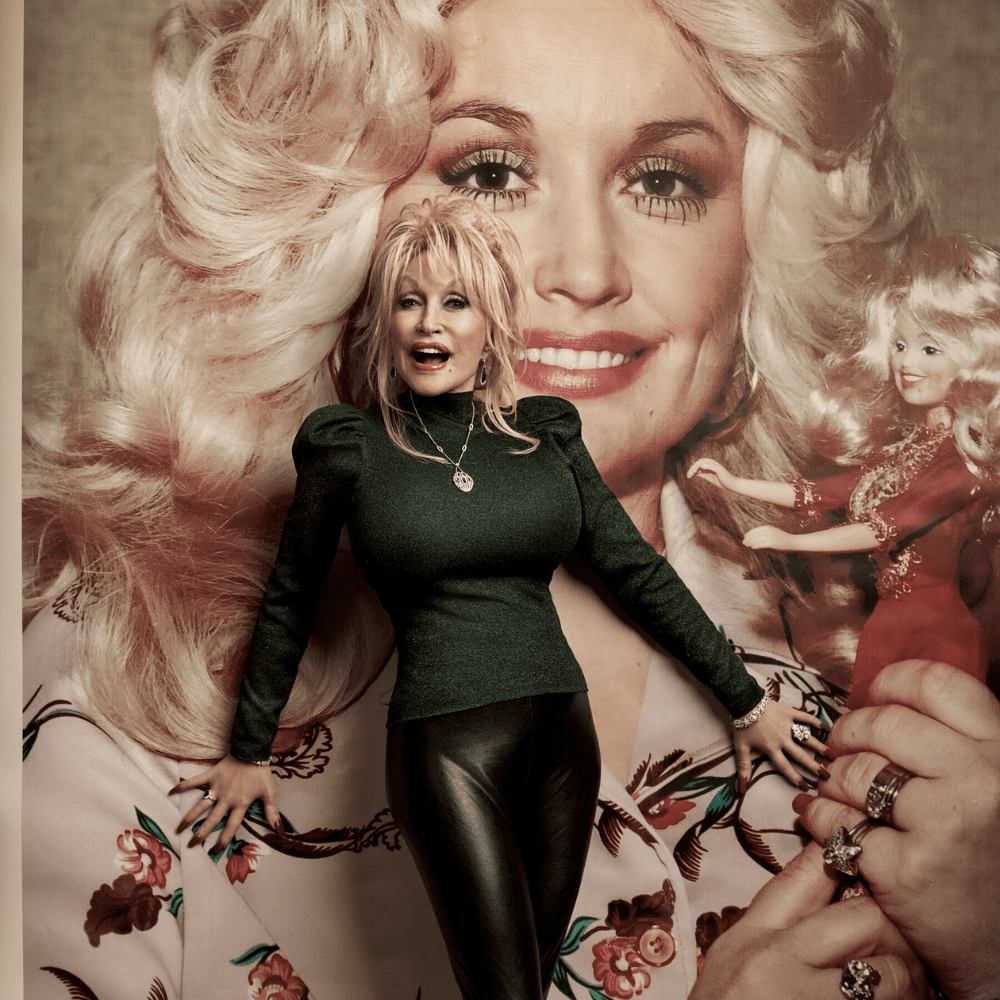 Dolly Parton is not just a singer who has the world in a grip with her beautiful vocals, but she also has a heart that is working for the betterment of people. The Carnegie Corporation of New York will award the famous singer the philanthropic medal in 2022. She is known for her country music worldwide. The philanthropist has always actively worked towards the betterment of society. Parton has been making sizable donations to many research projects like pediatric disease research for a very long time now.

Dolly entered the music industry as a songwriter for other artists and was quickly signed by known labels. She continued to give top hits to the industry with her writing partner. Later, she moved on to writing songs for herself and released an album. Even though she has sung songs of different genres like pop and bluegrass, country music is where the star really and truly shined. The “Jolene” singer has won several awards for her work in the music industry, including Grammys, Billboards, Academy for Country Music awards, etc. 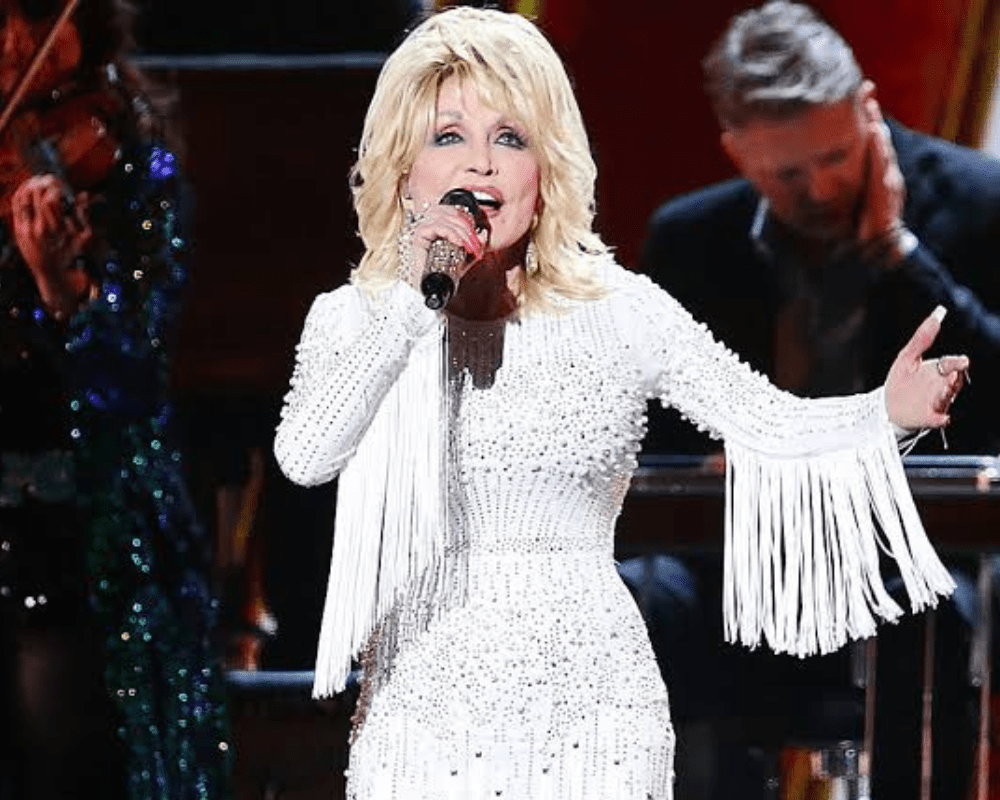 Dolly founded The Dollywood Foundation in 1988 with an aim to promote education in Sevier County, Tennessee. The foundation was able to achieve its goals, and the dropout rate of high schoolers was reduced to 6%. The organization continued to develop different scholarship initiatives in the county over the years. In 2017, Dolly donated $1 million to Monroe Carell Jr. Children’s Hospital following the release of her children’s album. The foundation started My People’s Fund, which helped hundreds of families who lost their homes in the wildfire in 2018. This year Patron will receive the Philanthropic award for her great work and contribution to society. This honor will be given by The Carnegie Corporation of New York, which was established in 2001 in honor of Andrew Carnegie.

Although bathing has become a habitual daily activity, that wasn’t always the case. In fact, people ...

The Best Morning Drinks, Ranked by Their Caffeine Intake

Whether it is for your jolt in the morning or afternoon break, you won’t go wrong by reaching for ...

The 2500-year-old temple was used by cult followers of the Greek goddess of love, beauty, pleasure, ...