After being nominated for her first Golden Globe in January 2020, Beanie Feldstein became a household name. Her glorious fame has only grown since then. 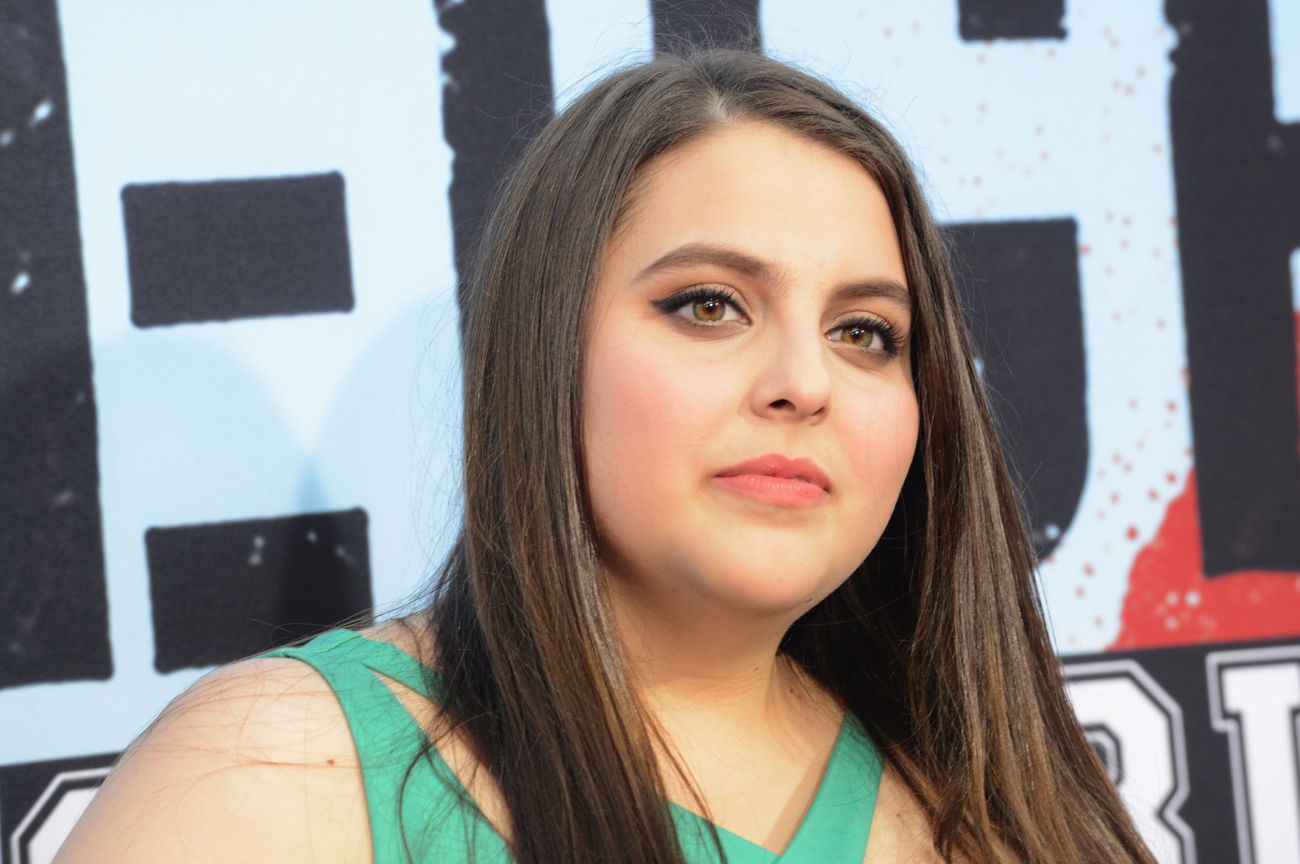 For her portrayal as Molly in Olivia Wilde’s critically praised directorial debut, Booksmart, the California native was nominated for Best Actress – Motion Picture Comedy or Musical in December 2019. The actress has earlier appeared in films such as Neighbors 2: Sorority Rising, Lady Bird, and The Female Brain.

Feldstein got her first nomination the same year that her lifelong best friend Ben Platt, as well as former co-stars and close friends Booksmart‘s Kaitlyn Dever and Lady Bird‘s Saoirse Ronan, were nominated.

The What We Do in the Shadows alum is also working on Richard Linklater’s film adaptation of the musical Merrily We Roll Along. It will take her and her co-stars, Ben Platt and Blake Jenner, ten years to complete.

Before The Impeachment premieres on September 7, read more about the actress in this article.

#1. Beanie Feldstein Is an Educated Woman 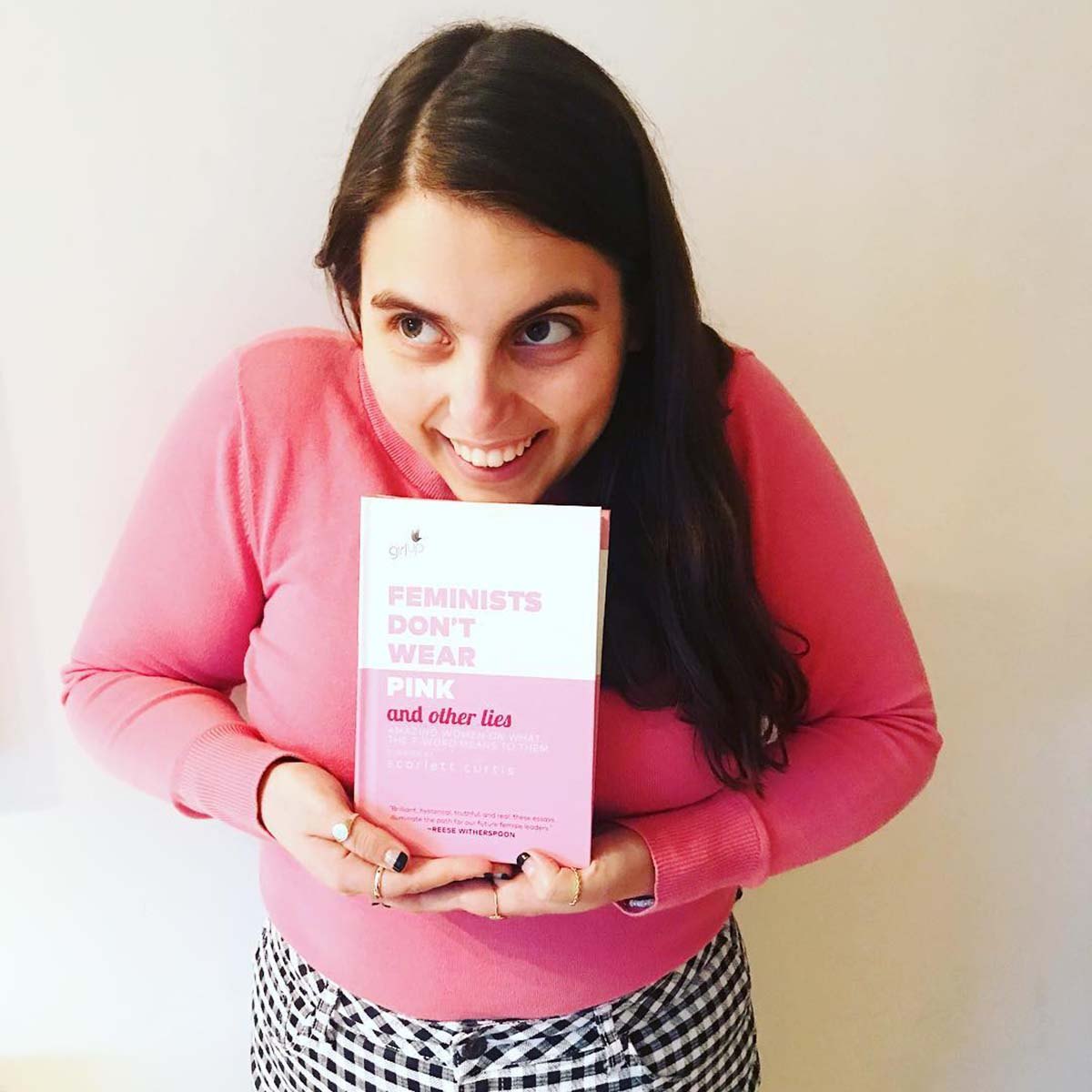 Feldstein went on to Wesleyan University in Middletown, Connecticut, after attending Harvard-Westlake School throughout her elementary school years. In 2015, the sociology major received her bachelor’s degree from a liberal arts college. 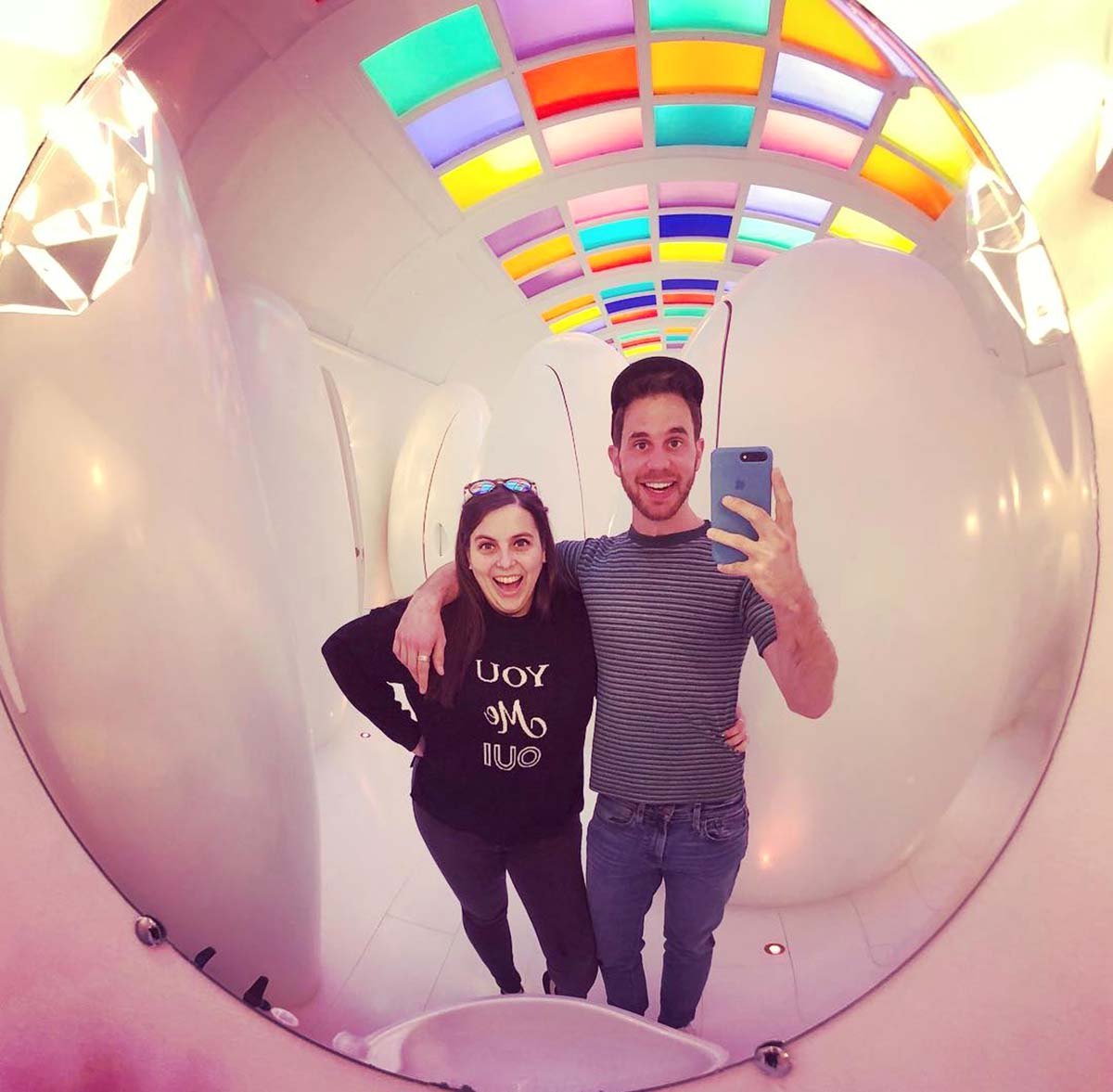 Beanie Feldstein’s full name is Elizabeth Greer Feldstein, but there’s a fascinating backstory surrounding how she got the nickname “Beanie.” “For the first five years of my life, I had a British nanny.” In a 2015 feature with The Wesleyan Argus, her alma mater’s student newspaper, she remarked, “Elizabeth was the name of the girl she used to nanny in England.”

#3. She Is Surrounded by Stars 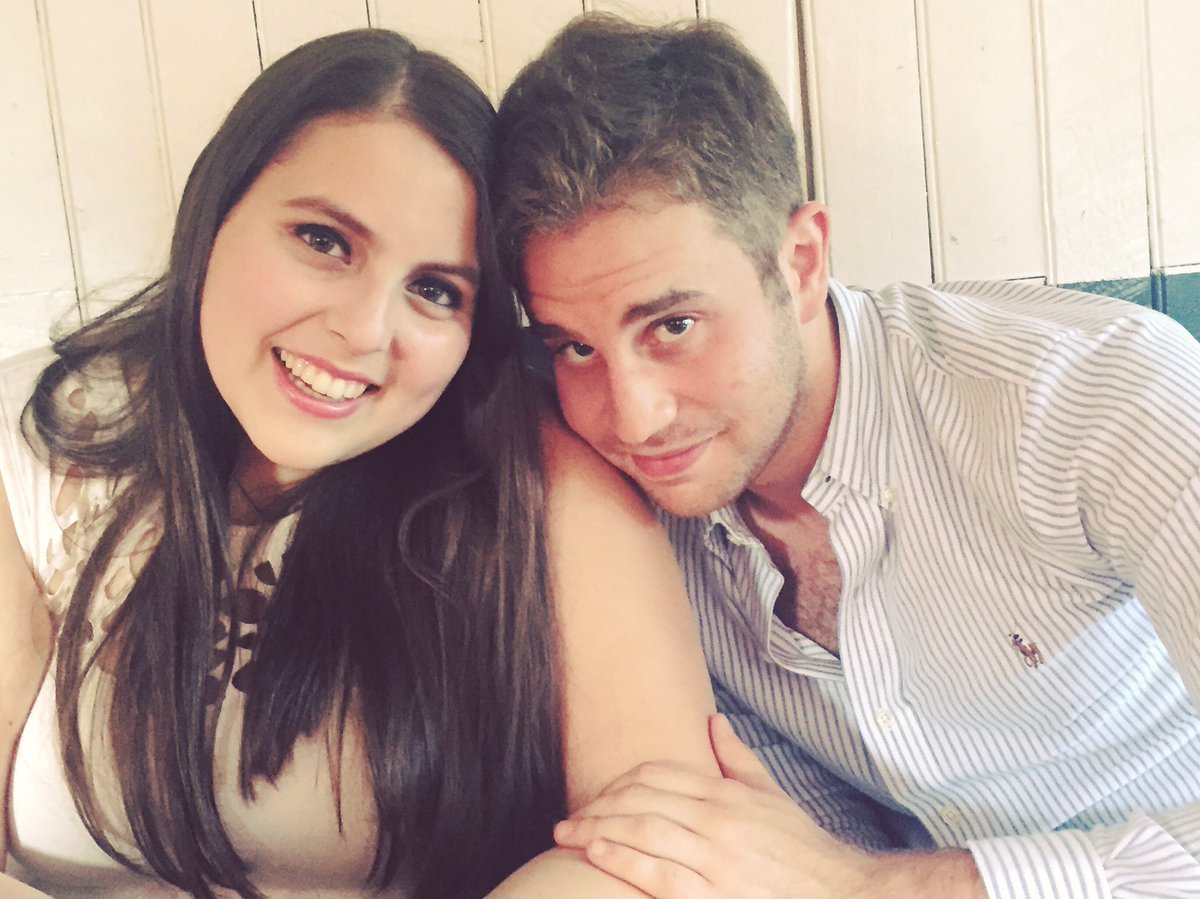 Platt and she met as toddlers at a bat mitzvah, but they didn’t become great friends until they were in high school together. Beanie Feldstein reflected on their connection in 2017 when the Pitch Perfect actor earned his first Tony Award, and the two have stayed close ever since.

Most of us have at least heard of Eat, Pray, Love, the interesting chronicle about the post-divorce ...

Halsey Breaks the Chains of Illusions About Postpartum Celebrity Bodies

Halsey recently opened up about her postpartum experiences and shared 'real' photographs of how her ...