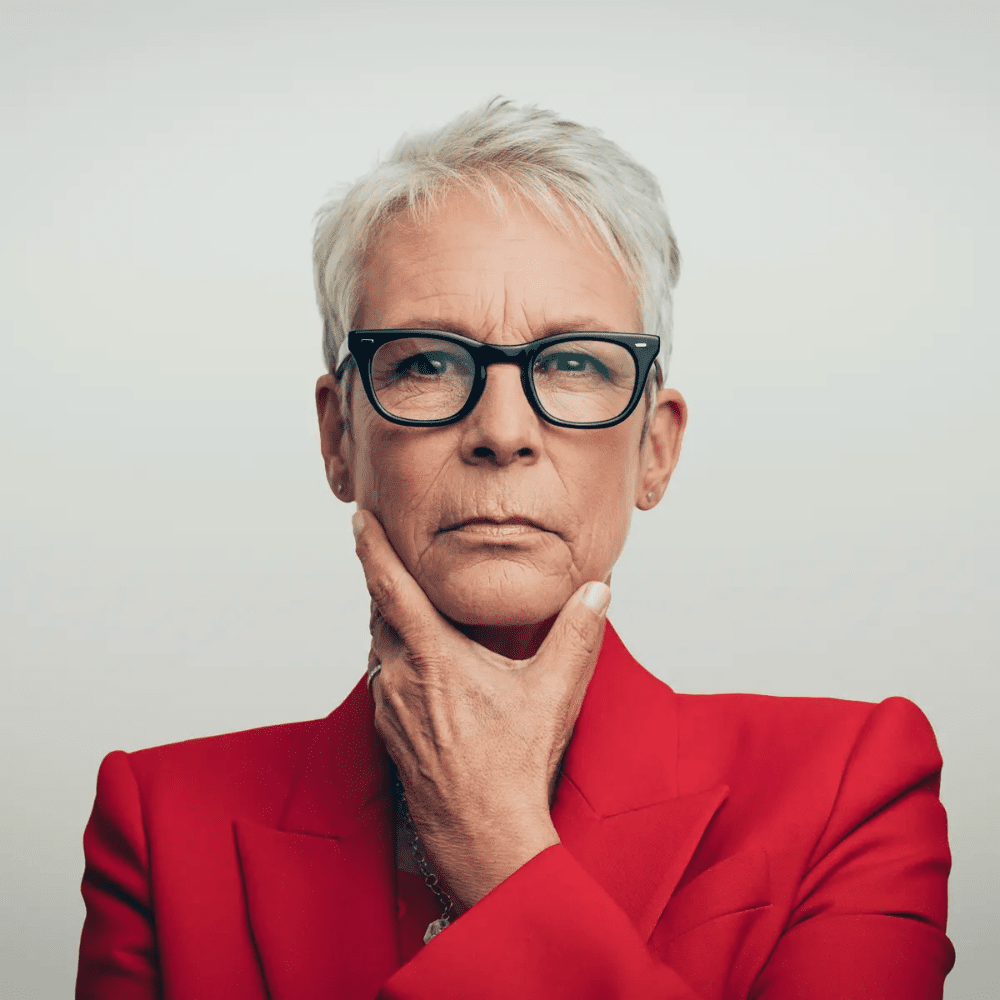 Actress Jamie Lee Curtis is currently riding the limelight for her recent post in support of Nepo Babies after the topic has been creating havoc in Hollywood. The entire conversation was sparked after a recent cover story in New York Magazine that called out these celebrity kids that the world seems to be obsessed with. Some of the popular names on the list included Dakota Johnson and Lily-Rose Depp. 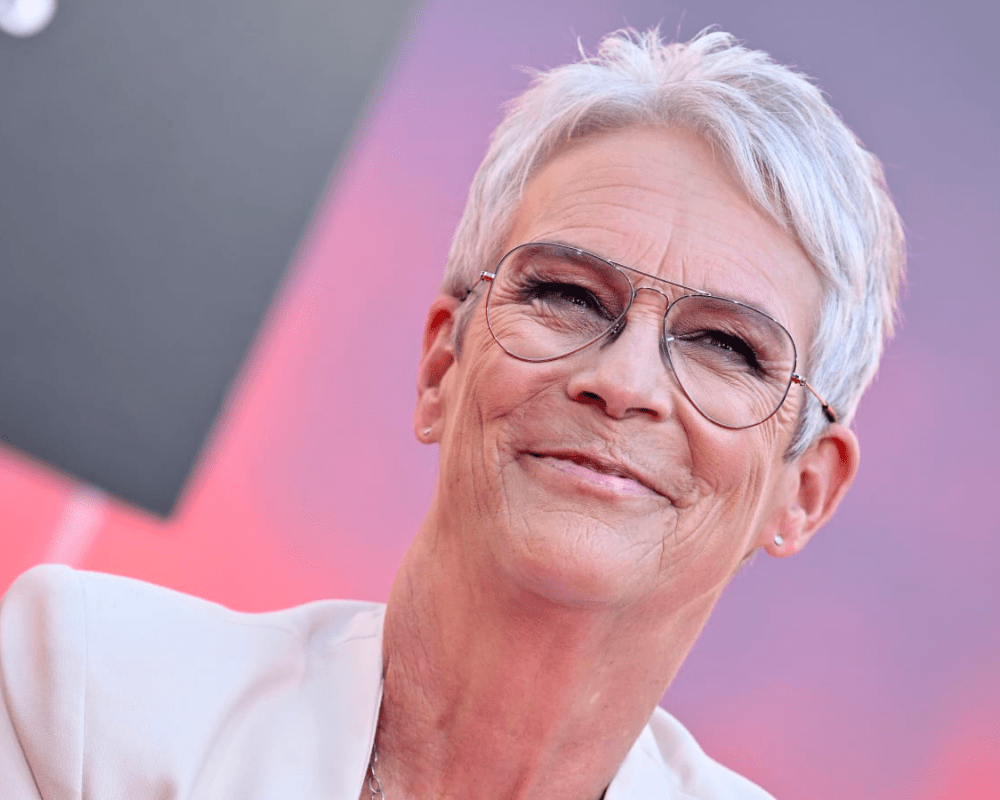 Jamie Lee Curtis was once known as the product of nepotism, given that she is the daughter of actors Janet Leigh and Tony Curtis. And for a long time that became her identity, which was very frustrating for her sometimes. The Halloween actress wrote in the post responding to the infamous article that the only objective behind the discussion regarding nepo kids is to make people feel bad, inferior, and wounded. She said she has successfully navigated 44 years of her life, and she is grateful for the benefits that she may have received due to her parents’ names. She added that she has never pretended that there are no benefits and never will. But it’s interesting for her to know how people instantly assume and sneer that someone connected to someone else who is well-known in their profession for their artistic endeavors must somehow be completely untalented.

She also said that she has always been a person of integrity who believes in the importance of professionalism and considers her work to be art. She believes she is not alone; there are a lot of people who have similar opinions and are committed to their work.

The advancement of imaging technologies has made it possible for scientists to delve deep into the ...

Next to the Sphinx, the pyramids, and the pharaohs, one of the most interesting things about the ...

The Purpose of Life: 5 Tips to Help You Find Yours

Most people don’t know their purpose in life until much later, and some never learn. If you’re ...