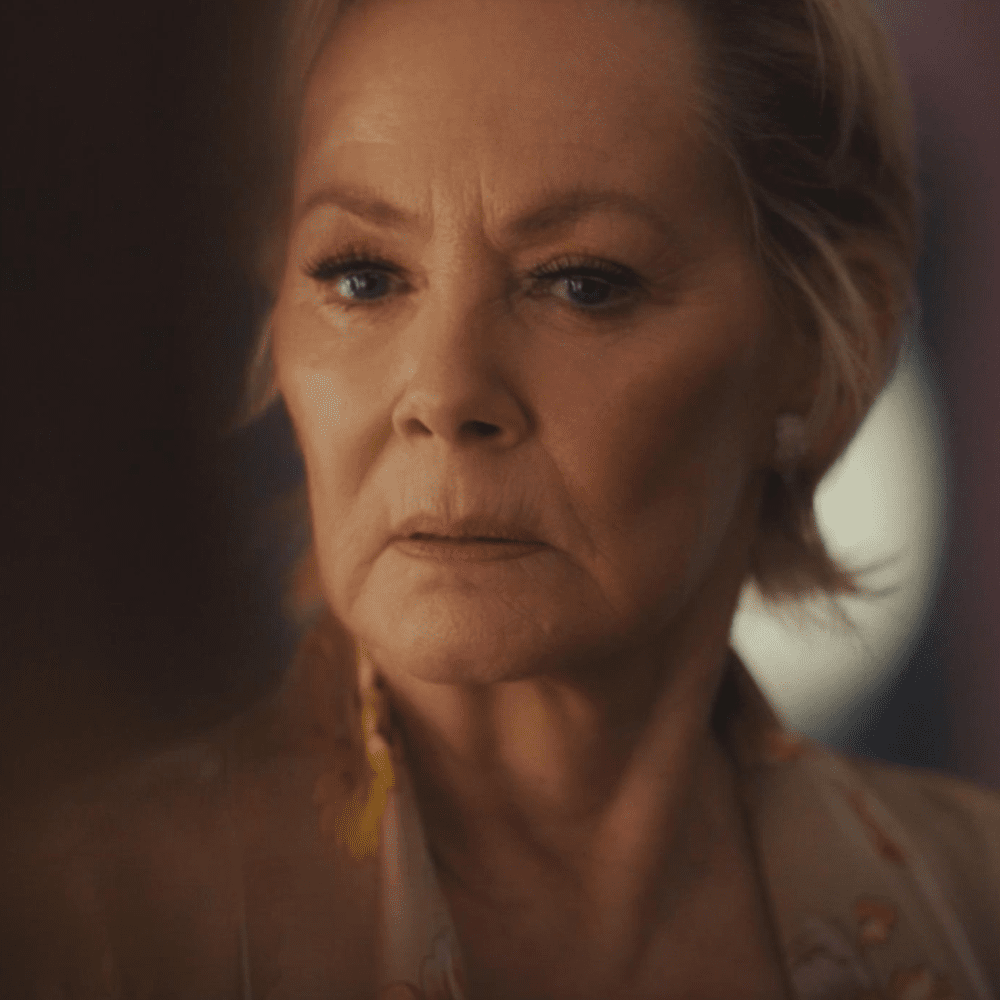 All of us have heard that famous line, age is just a number. Well, Jean Smart is proving that correct in her 70s. The five-time Emmy winner, who started her career in 1979, has been praised for giving excellent performances and bringing life to her characters. Let’s take a look at her journey through her famous works.

This show was Jean Smart’s first big break in Hollywood, it focused on the lives of four women working hard at an interior design company to make it on their own. She played the role of Charlene Frazier Stillfield in the series, and even though it was a comedy series, it discussed a lot of serious issues back then.

After her journey in Designing Women ended, Jean Smart became a part of another hilarious show, Frasier. And even though she only appeared on it for a few episodes, she left a mark on the audience. Smart played the role of Lana Gardner, a high school crush of Frasier, and her performance was accepted with much gusto by the fans. 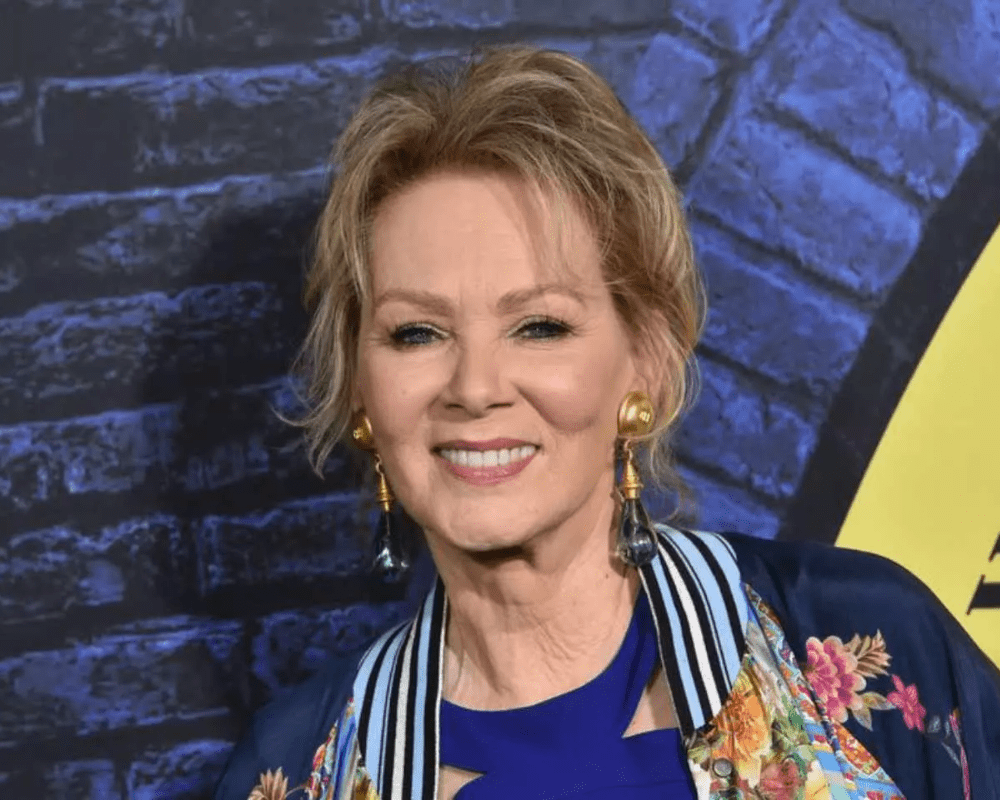 Jean Smart has never shied away from playing senior roles in a series, and her role in Hacks is an example of it. Her character, Deborah Vance, is a famous comedian who is forced to hire a young writer to meet the needs of her audience. Like any other character, she nailed this one too. She was declared the Queen of HBO after her breathtaking performance on the show.

Unlike other shows that Smart did, the genre of this limited series was different. In this dark drama, Jean played the role of Mare’s irreverent mother, Helen. The way she delivered her dialogues and her accent made us all believe she was born in Pennsylvania itself. There’s no doubt that her fans loved every second of her performance on the show.

Sheila Woodcock passed away in May of 2018 after a life of privacy, travel, chocolate, ...

Amy Sherman-Palladino on Using Dance in ‘The Marvelous Mrs. Maisel’

The Marvelous Mrs. Maisel has been stealing hearts and making us laugh since it first aired in ...