It seems Kate Hudson had her hands full this Christmas because the actress shared some exciting news on social media. Apparently, she has adopted two Pit Bull puppies who will share her Los Angeles home as part of her family. The two adorable puppies joined her and her boyfriend Danny Fujikawa, as well as her three kids, Ryder, Bingham, and Rani. 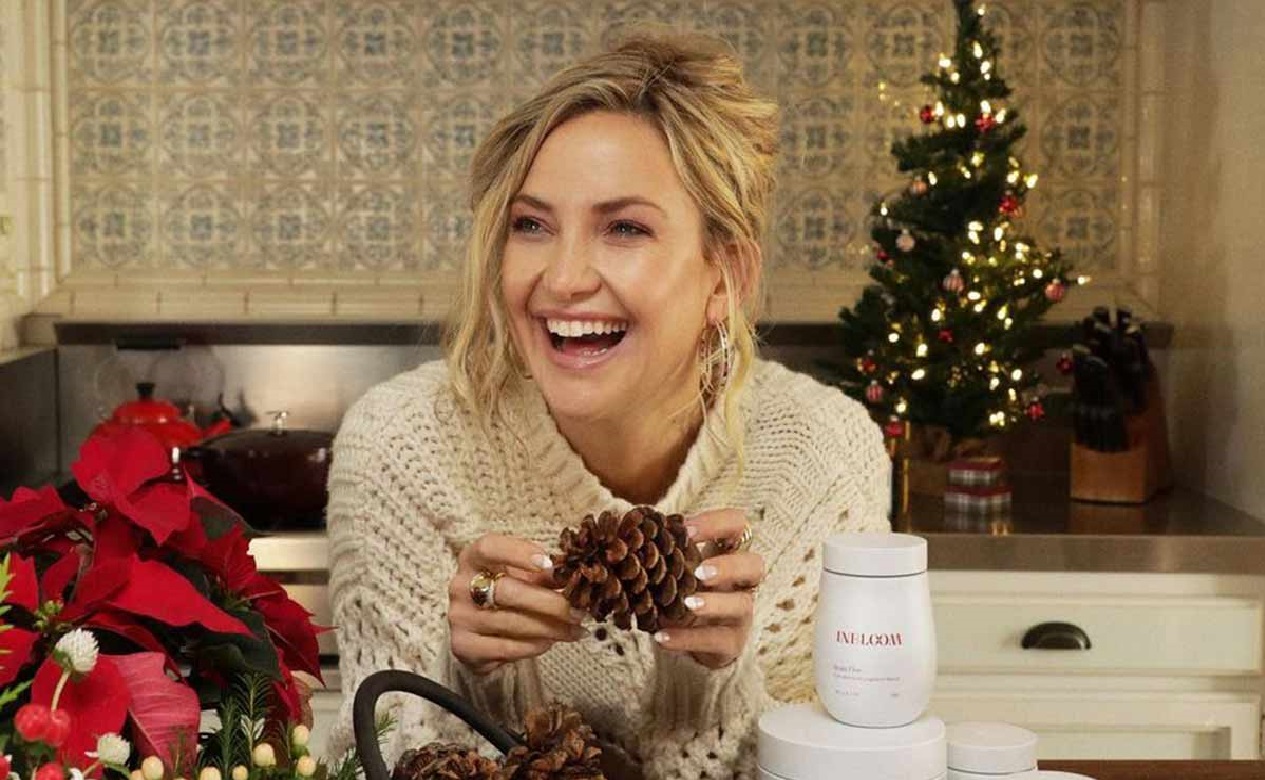 The 41-year-old actress shared snapshots of herself and her two new puppies on her Instagram account. In the pictures, Kate Hudson is clearly embracing the holiday spirit with novelty sunglasses and Christmas pajamas. The doggies can be seen wriggling in her arms and trying to lick her face. She commented that she could not say no to the little babies who needed a home for Christmas and was very happy with her decision.

Kate Hudson is apparently very supportive of dog rescue initiatives. Her fans were also thrilled by the news and responded with hundreds of reassuring comments. Many described Pit Bulls as one of the best dog breeds, and some even shared their own experience with rescued puppies of the breed. According to one of the fans, Pit Bulls have a big, sweet personality and are great with kids

Some of the fans predicted that the two puppies would stay with Kate permanently because she would never be able to give them up, while others pointed out how Pit Bulls are very misrepresented but are, in fact, loyal and great for snuggling. 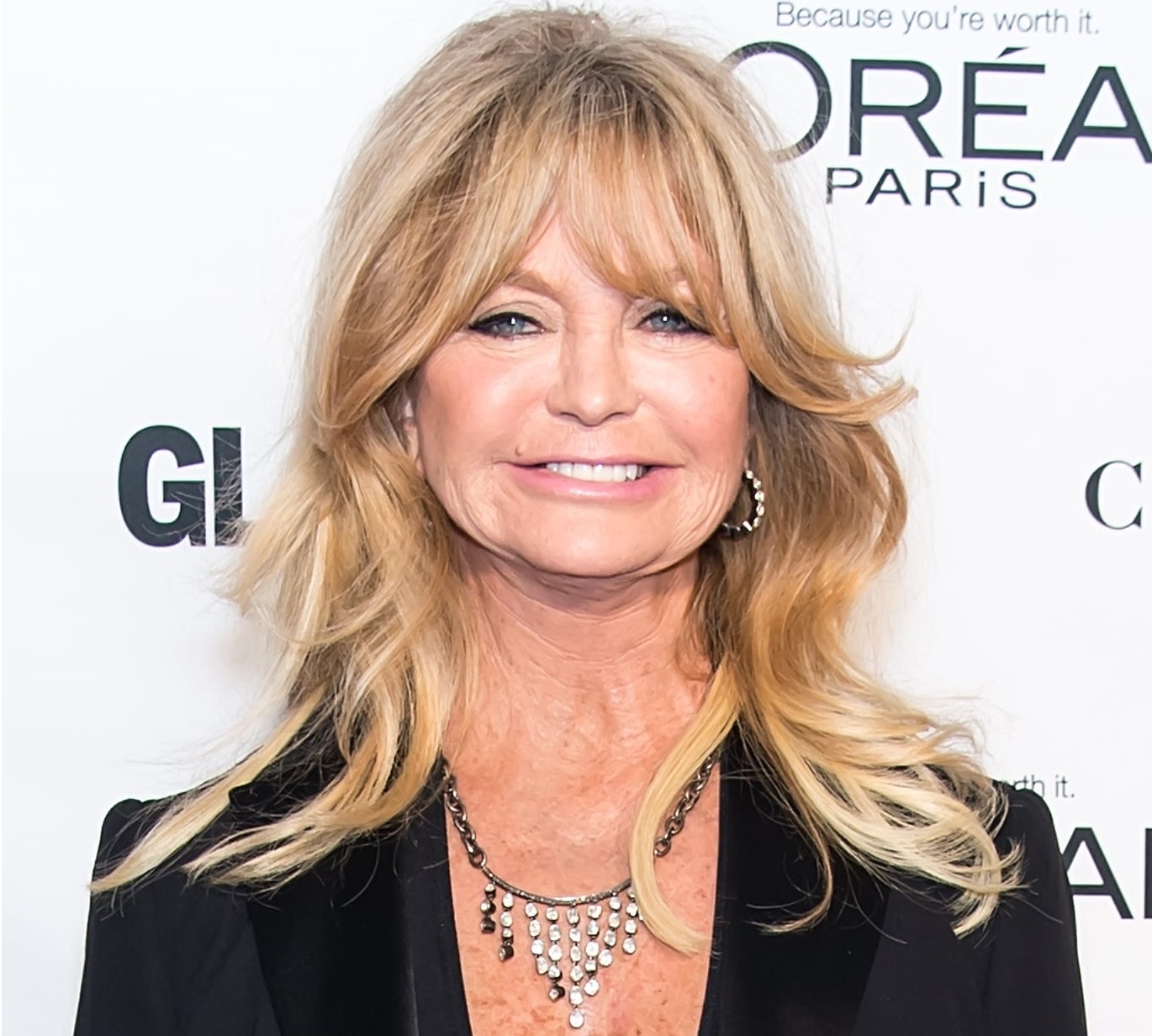 Recently, Kate has been put under pressure to reveal if she will be marrying her boyfriend Danny. Fujikawa is the father of her youngest child and has been with Kate since 2017. Kate’s mother, Goldie Hawn, was recently asked in an interview what she thought about the speculation. She said that her children did get married, pointing out how her sons were both very happily married, and Kate tried marriage once already. She said Danny was a most amazing man but had no idea whether he and her daughter would marry. Hawn pointed out that people try marriage all the time, and sometimes it doesn’t work.

One of the most widely shared traits of people worldwide is a passion for things that taste good. ...

There aren’t many people who haven’t seen at least one movie with superstar Nicole Kidman. Still, ...

Whatever the size, your backyard can be a great meeting and relaxing space if you know how to set ...