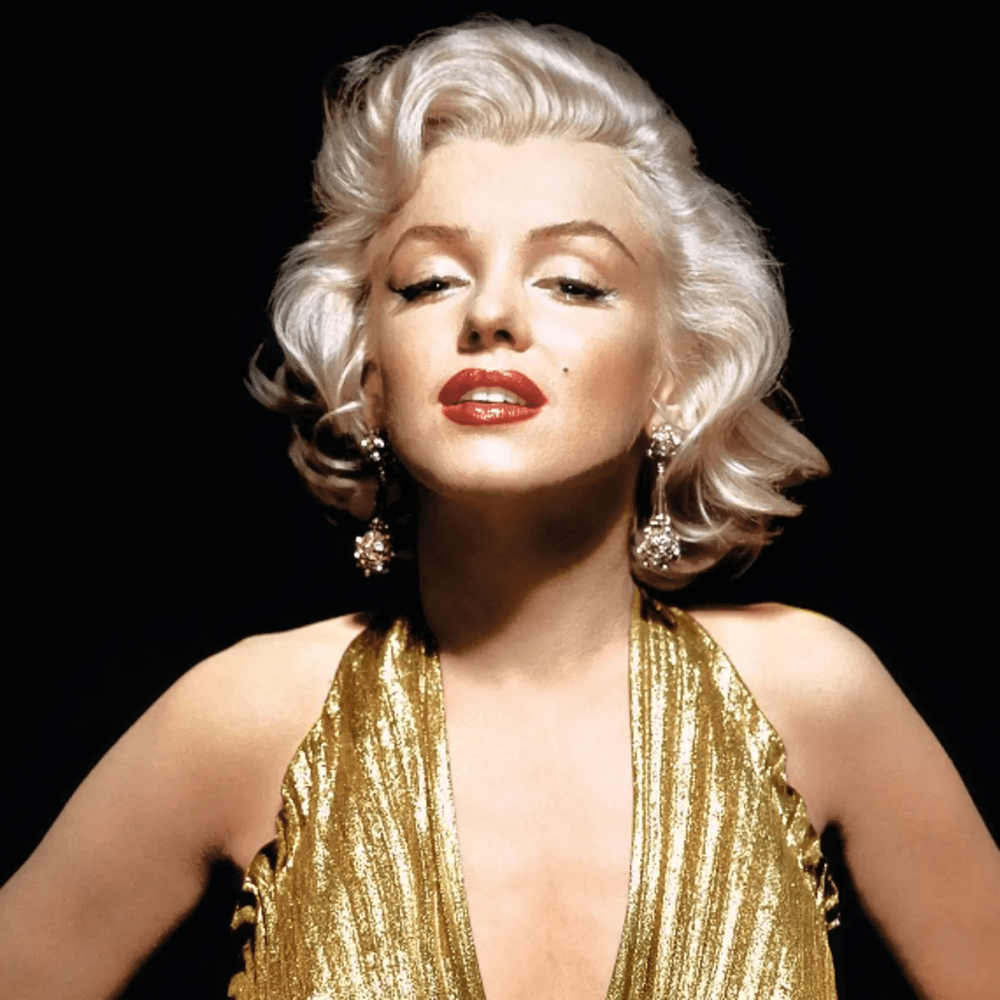 Although one doesn’t need an excuse to enjoy the art the legendary actress, Marilyn Monroe, has left behind, she’s being remembered more than ever lately. This is due to Blonde, a movie that depicts the dark side of the Hollywood queen’s life. The movie is currently on Netflix. Here are some of the iconic movies Monroe made during her career as an actress:

If you’re in the mood to watch something funny and light, Some Like it Hot is a great option. In this comedy movie, Monroe played the role of a ukulele player. There are a lot of hilarious scenes in the movie, especially after her character, Sugar Kane, meets Jack Lemmon and Tony Curtis. This black-and-white film can cheer up anyone in just seconds!

This is the movie with the famous white halter dress Marilyn wore. The beautiful actress was referred to as “The Girl.” She played the role of a neighbor to the male lead of the movie, and her character was shown as the dream girl of every man’s life. Her bubbly personality and the way Monroe owned the character added life to the movie.

She may have been known for her comedic roles, but there’s no doubt that Marilyn was a versatile actress, and her movie Niagara is proof of that. The plot of the movie explores the dark side of her character. This movie worked as a lucky charm for Monroe and was one of the most successful movies of her career. 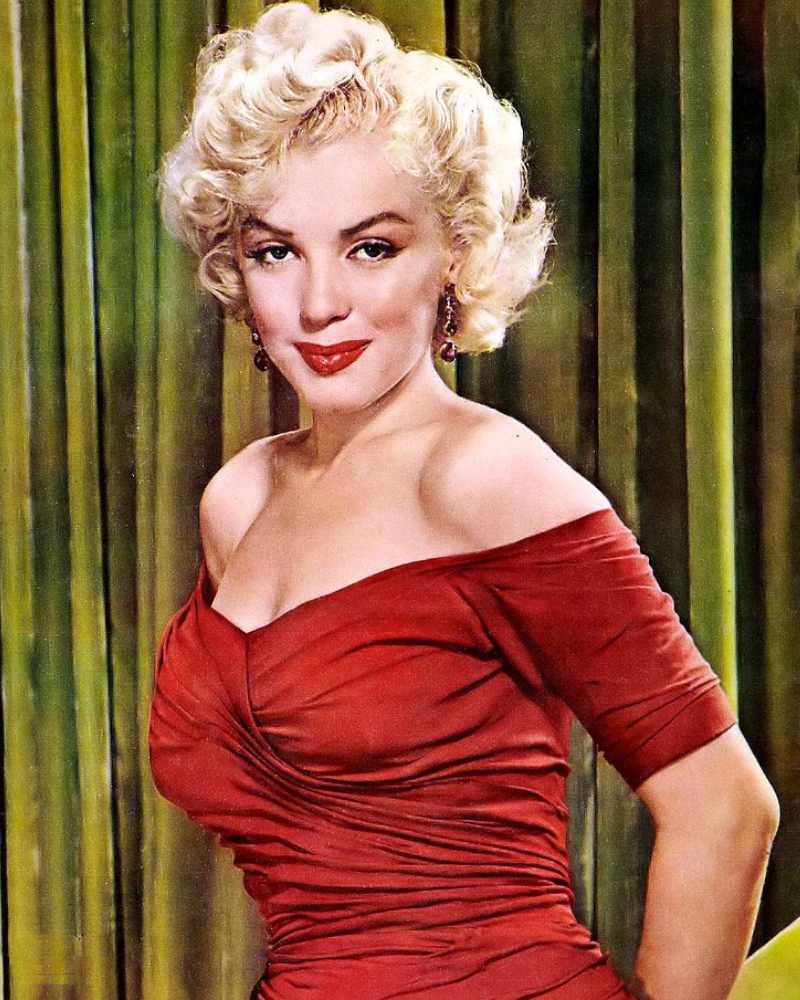 Imagine Marilyn Monroe dressed up head to toe, looking beautiful as ever, and singing “Diamonds Are a Girl’s Best Friend.” Isn’t it a sight to behold? In this movie, she starred opposite Jane Russell and the two had amazing chemistry. The movie didn’t only have the best acting, but the music was also a highlight. This movie had it all: the perfect cast, rocking music, and stunning outfits.

It’s devastating how things have to come to an end. The Misfits, a screenplay by Arthur Miller—then husband of Marilyn Monroe, marked the end of Marilyn’s journey in Hollywood. She starred opposite Clark Gable, a ladies’ man of his time. The movie may not have done well at the box office back then, but it’s now enjoyed as one of the classics by all Monroe’s fans.

Nev Schulman and His Wife Are Thinking About Baby No. 3

For Nev Schulman, growing his family is definitely on his mind. He’s currently killing it on ...

Mediterranean women are famous for their gorgeous skin and hair. But, you don't have to hop on a ...