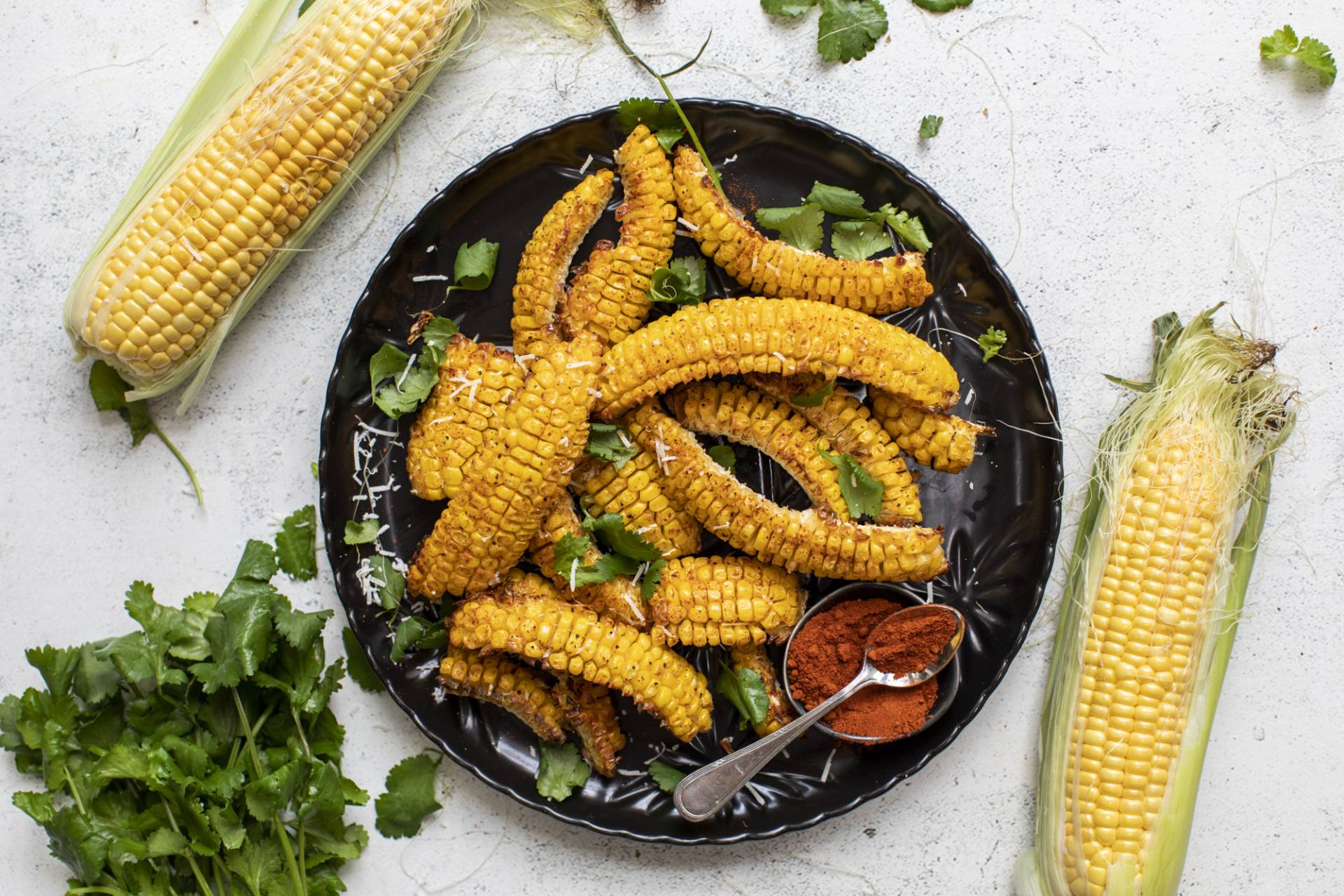 This recipe that’s gone viral on TikTok is a great addition to any summer BBQ and a great treat for anyone who’s not a fan of meat or traditional ribs. Corn ribs are quick and easy to make and curl up into the shape of traditional ribs. The TikTok trend has over 10.6 million views under its hashtag and continues to expand with users showing off their own recipe variations. 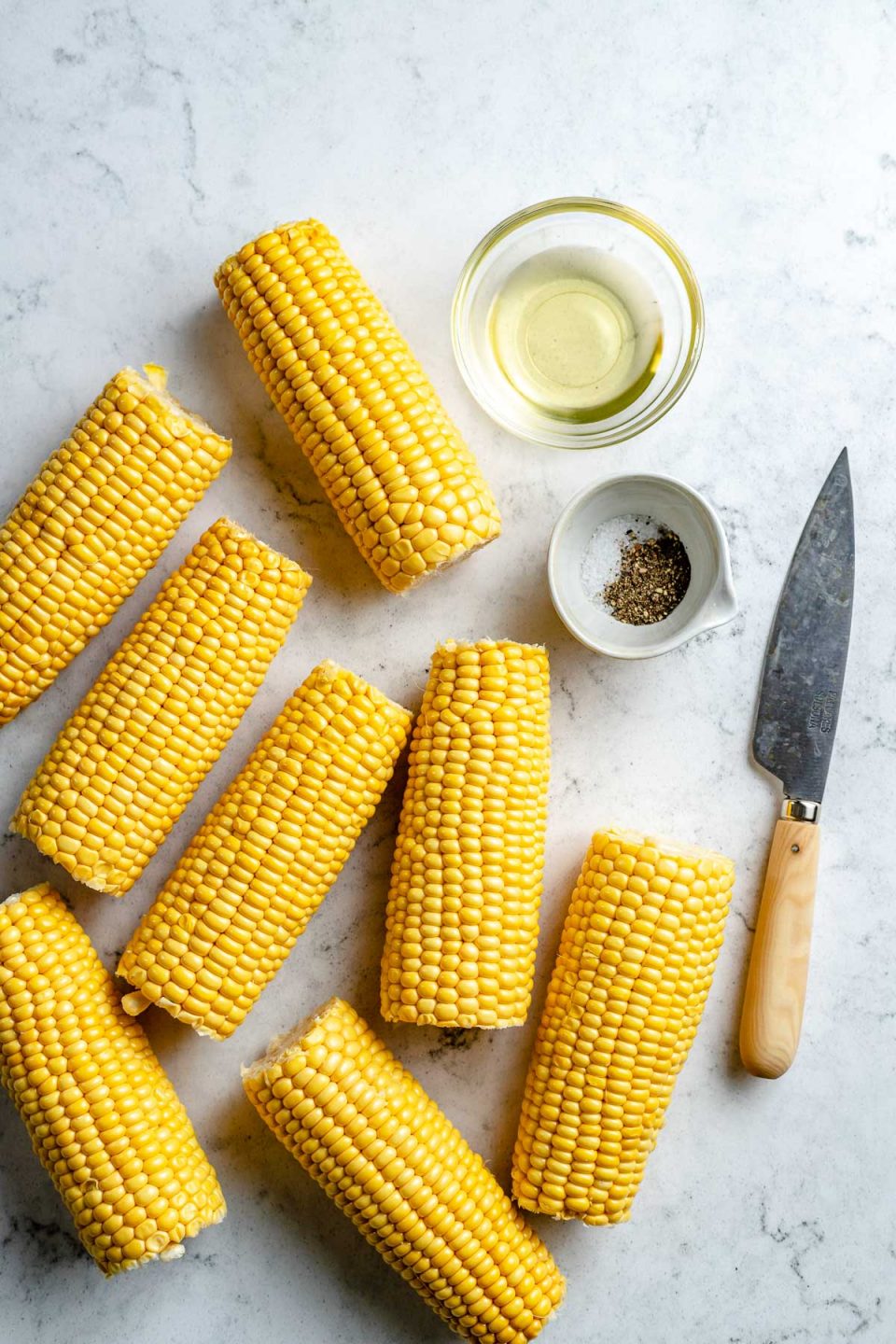 Credited for making the corn rib trend go viral is TikTok user and creator Farrah J. also known as Spiced Nice. However, Farrah noted that the inspiration came from tasting cajun corn ribs at a restaurant. The restaurant in question is Momofuku Ssam Bar in New York City and the recipe was invented by their executive chef Max Ng. The recipe is definitely a refreshing addition to a summer barbecue!

How to Make Corn Ribs 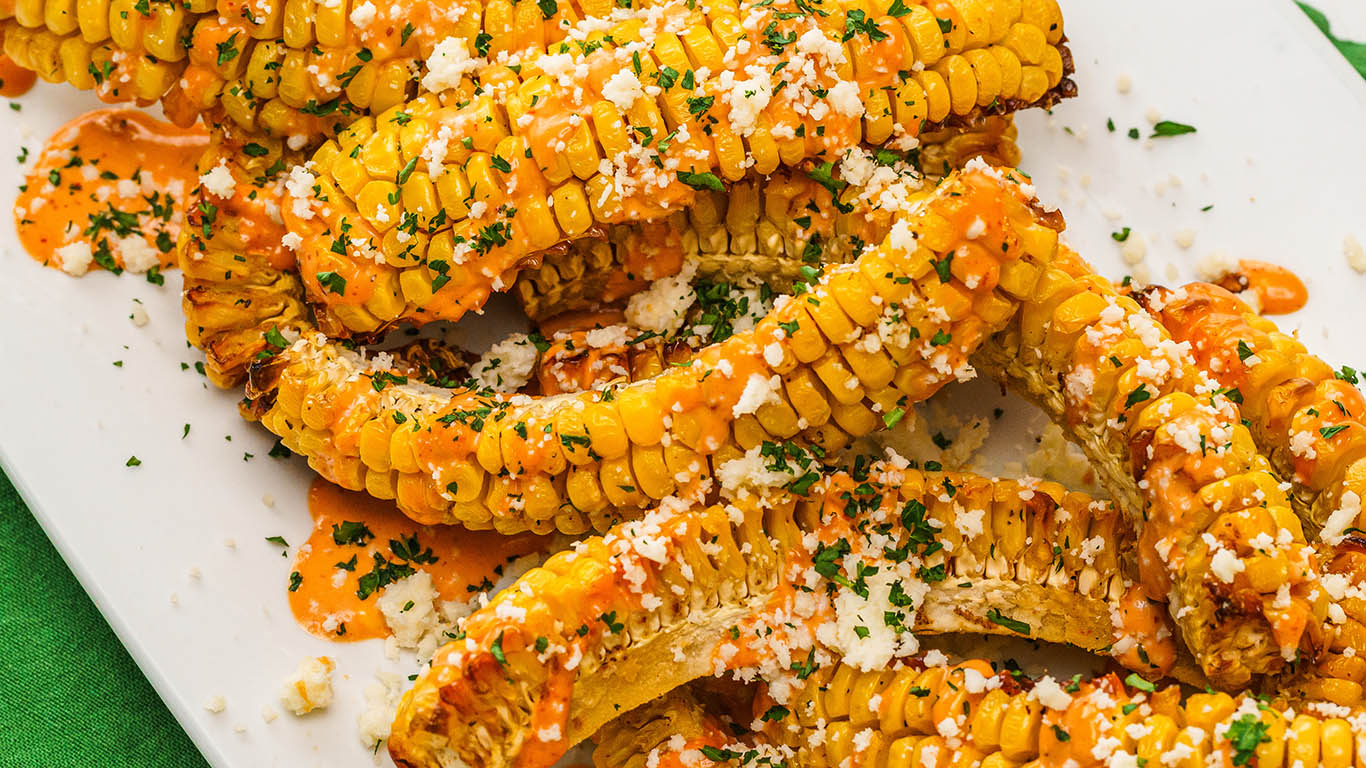 The process is rather simple. All that’s needed are a few corns on the cob and a knife to cut them lengthwise into quarters. The corn is then seasoned and cooked as if it were beef or pork ribs. During the cooking process, the corn begins to curl at the edges, which gives it the appearance of classic ribs. The corn ribs can be air-fried for about 10 minutes at 400 degrees Fahrenheit. They can also be grilled on each side for about 8 minutes or baked in the oven for 25 minutes at 375 degrees. 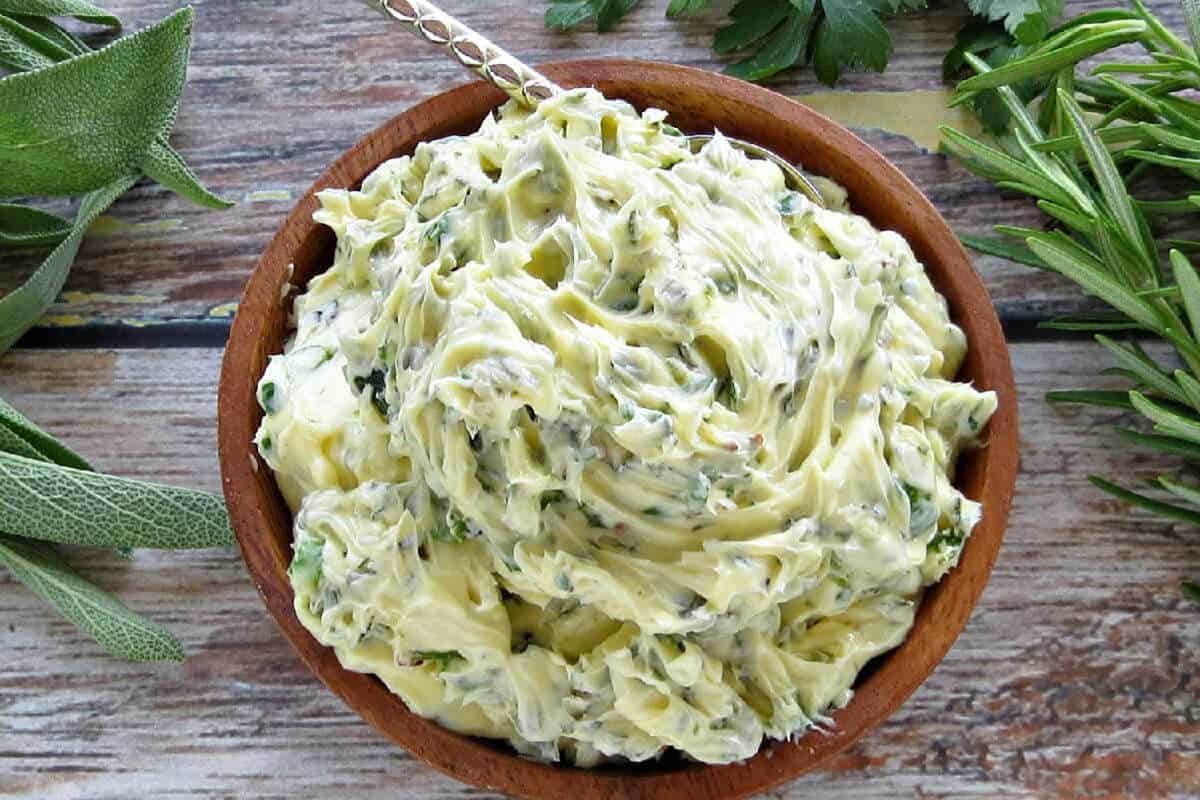 There are many ways to personalize the corn rib recipe, mainly through the types of spices that are used on the corn. It can be anything from the classic salt and pepper, to cajun spices, or a fragrant butter infused with herbs such as cilantro, parsley, or garlic. The dish goes well with a dipping sauce such as lime mayo, Sriracha, or barbecue sauce!

Two seasons ago, in When Calls the Heart, the mayor of Hope Valley fled town to take care of her ...

Finger food ideas always come in handy. No matter if you’re throwing a party, celebrating a ...

The Branzino Recipe of Patti LaBelle Is Ideal For Any Holiday

Recently, Patti LaBelle shared her easy holiday branzino recipe that she says is perfect for the ...