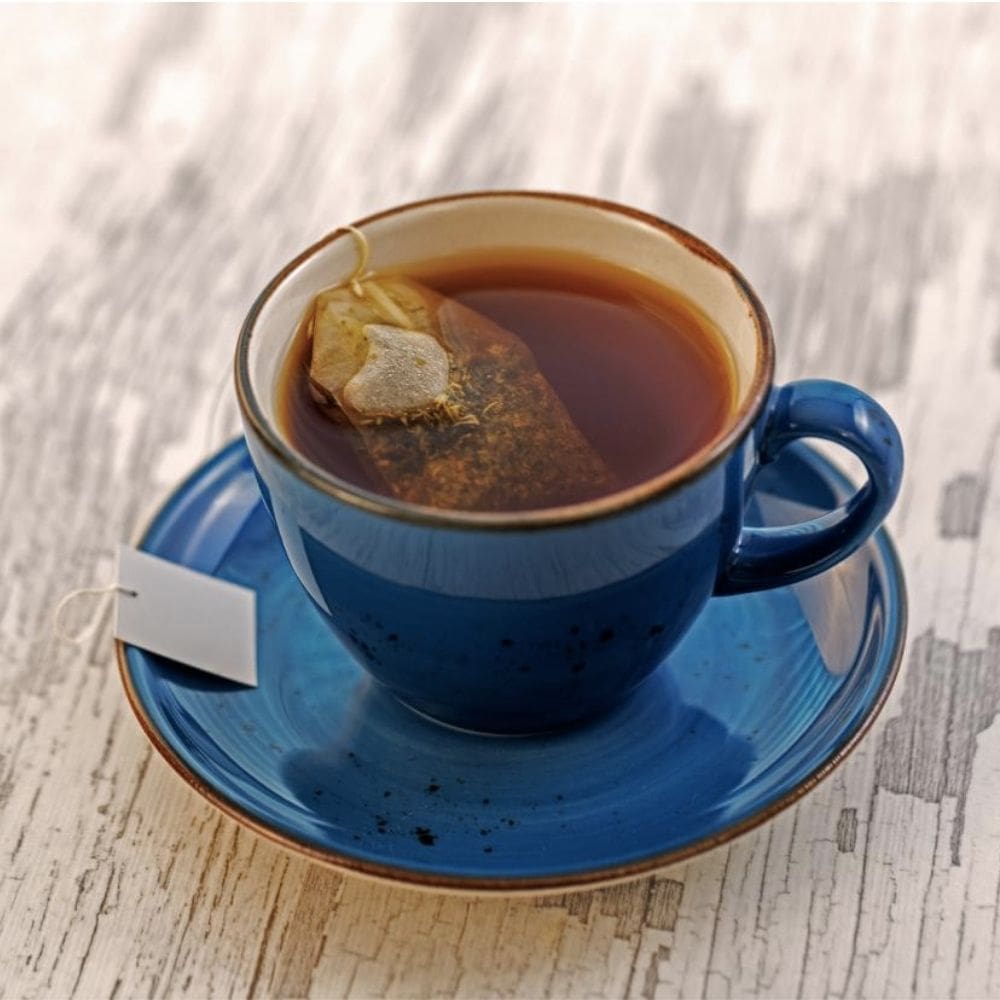 It seems like the British had the right idea, tea really is the answer to all our problems. According to a new study, drinking three cups of tea a day can keep dementia at bay. This can reverse the oxidative damage caused to your health. Whether your potion is green, black, or white, the antioxidants are said to work their way up to your brain and beyond. Tea drinking may become a mandate for the elderly bracing to save themselves against mental cognitive decline.

For this study, researchers gathered 377,592 participants aged between 45-73. The study consisted of a tea-based questionnaire on the number of cups and the type of tea consumed by them. Based on the information, six groups were created and they were to follow up after nine years. Those with dementia symptoms were excluded from the study. The observations concluded that tea drinkers had 16 percent more protection against dementia compared to the non-drinkers. However, not every tea drinker benefited from their daily cuppa. Those who consumed three to four cups a day showed no signs of dementia but those who drank more than six cups daily developed dementia risk.

The Science Behind the Study 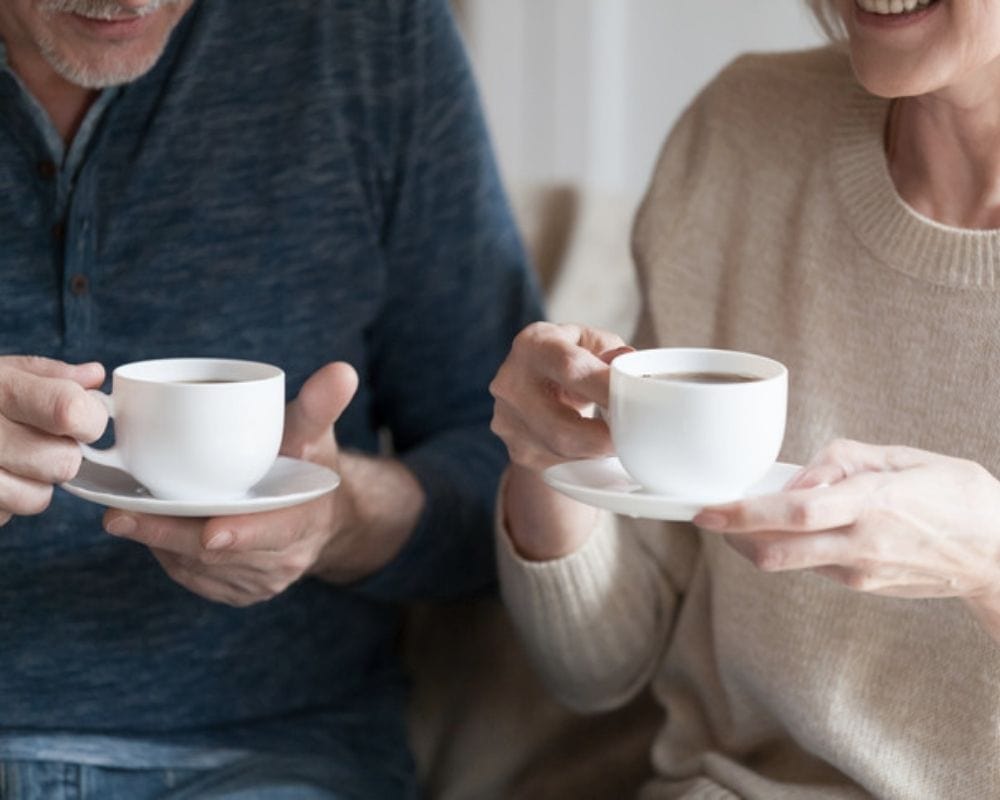 Camellia sinensis, the tea plant, is known to produce an antioxidant called Catechin, which plays a key role in the protection of nerves. The science of tea explains how the antioxidants in tea fight the free radicals that cause cell damage, thereby reducing oxidative stress on the brain. It has been studied that antioxidants combat inflammation in the brain and indirectly prevent dementia. The caffeine in tea, though lower than coffee, does have a mechanism that works against neural damage. However, it may help to remember that the research was based on self-test as the candidates were not monitored. It is better to consult your medical practitioner before adding milk or sweetener to your tea.

Sister Deirdre was one of the Sisters of Mercy. It’s a worldwide community of Catholic women who ...

A recent poll by Historica Canada about the country’s historically significant women showed that ...