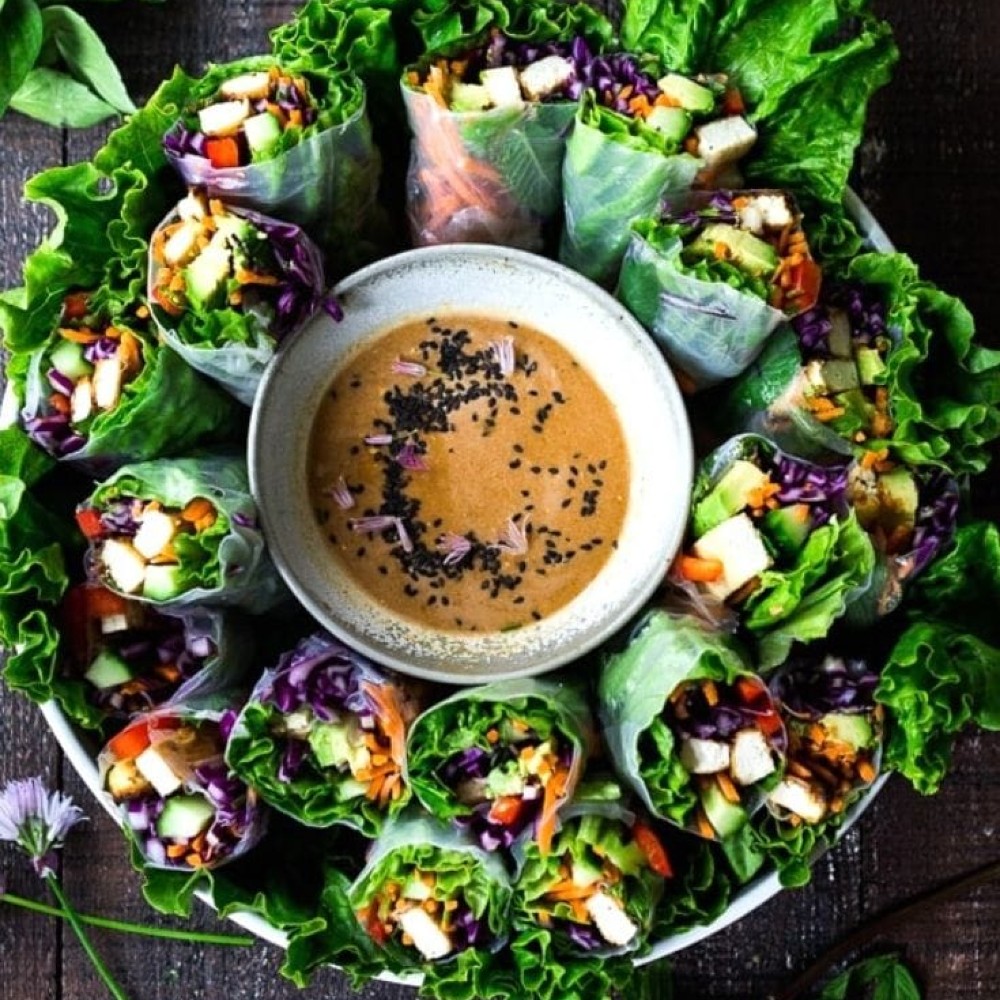 As per the common perception, you need a lot of effort to positively transform your body. But, you’ve never been more wrong! All you just need to do is switch your dietary habits and start building a day’s meals around plant-based items you already have in your fridge. Yes, that may sound boring, but in reality, it’s just the opposite. The vegans and vegetarians out there eat their full and exciting meals, just like their meat-eating counterparts, but manage to stay healthier with a longer lifetime.

A 2015 research study shows that a fully plant-based diet can result in substantial weight loss. The study was conducted with nearly 50,000 participants with a BMI of more than 27 kg/m2. After a measured period, those who were vegetarians among them (10.9%), showcased significantly lower weights as compared to the ones having non-vegetarian diets (15.4%). The study also found that, for the participants continuing vegan diets, the risk of obesity decreased by 7% per year. Also, no portion control was implemented. So, the study clearly indicates that vegetarians can actually enjoy satisfying serving sizes without worrying about blood pressure, diabetes, cholesterol, and obesity. You can lose weight more naturally and quickly this way. 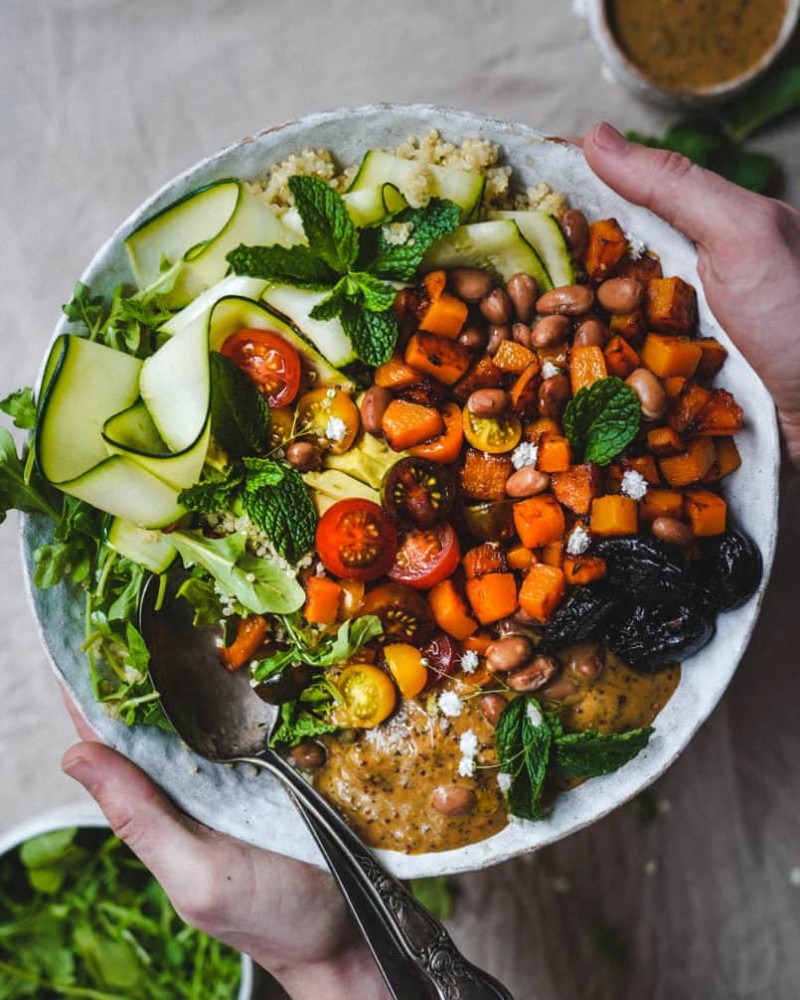 Vegetarians don’t usually have to count calories while eating, but there’s a surprise factor regarding the amount of food. As it turns out, if your menus are totally plant-based, you can eat nearly double your usual food intake, while consuming only half your habitual calories. The reason behind this is the high amount of antioxidants, which plant-based foods are rich in. Coming with super-nutrients, vegan and plant-based items contain 64 times more antioxidant-boosted power than dairy, fish, and poultry items. That means that vegetarians have 64 times more healing power for a faster blocking of oxidative stress, a cell-damaging reaction in our bodies, primarily causing wrinkles, memory loss, and other eventual aging hazards.

2000 years old flower bouquets, which surprisingly survived a bonfire, are found in a tunnel under ...

Albino Siblings Take the Modeling World By Storm After Being Bullied

Two out of three siblings - Nora and Shem Jones (10 and 16) have faced bullying for their skin tone ...

The Canadian-American singer Joni Mitchell surprised her fans on July 24, by performing live at ...