The 2500-year-old temple was used by cult followers of the Greek goddess of love, beauty, pleasure, passion, and procreation – Aphrodite has been recently found in western Turkey. 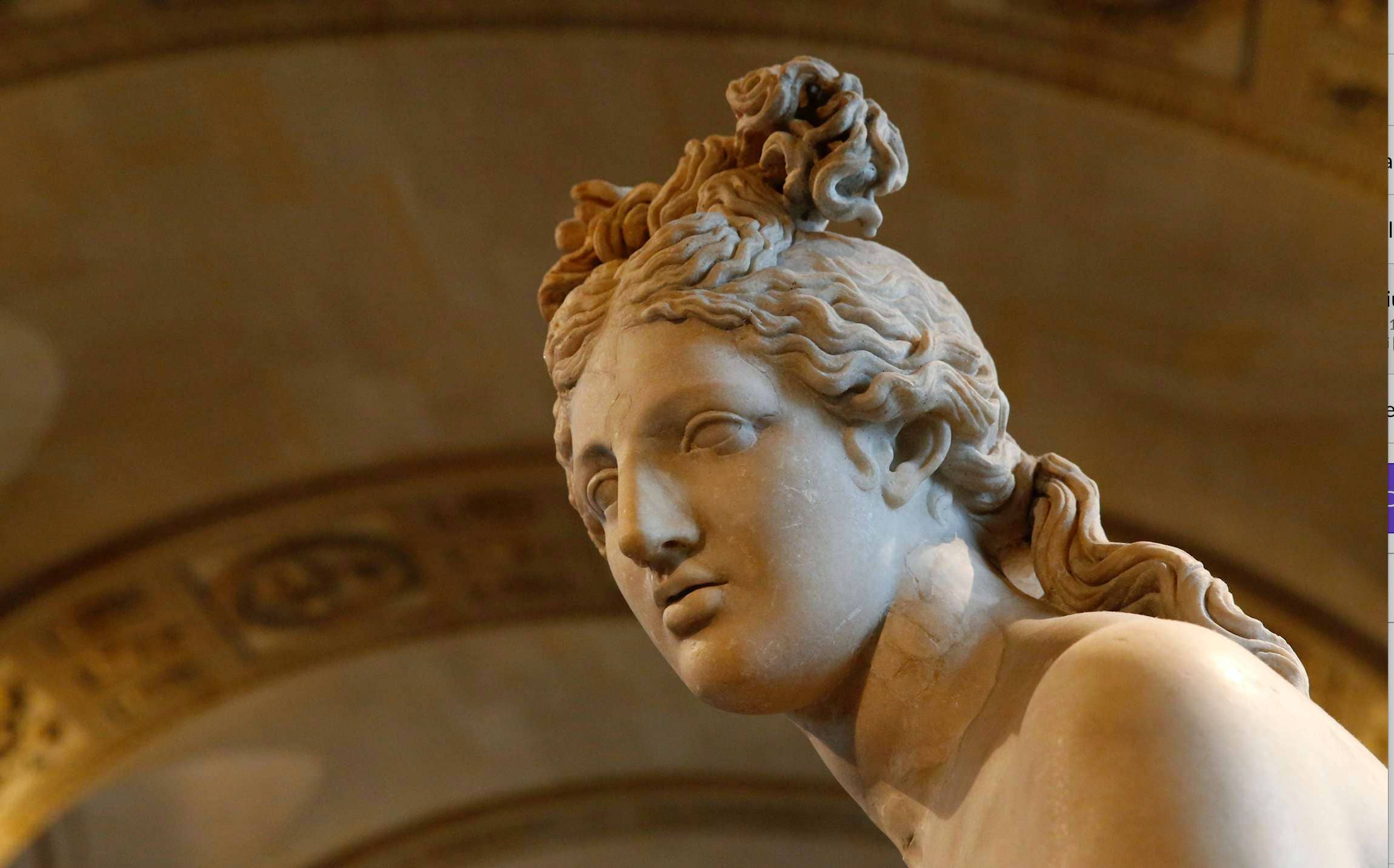 The Goddess Temple Found on the Urla-Çeşme Peninsula

The team of researchers found a piece of a statue depicting a woman and a figure of a terracotta female head in the remains of the temple, above ground on the Urla-Çeşme peninsula. Around the temple, the team found an inscription reading “This is the sacred area” and research leader Elif Koparal believes that the remains found date to the fifth century B.C.

Koparal said that Aphrodite was a very common cult at that time, and with all the other remains that were found, the team deduced that the ruins were of a temple dedicated to the Greek goddess Aphrodite. 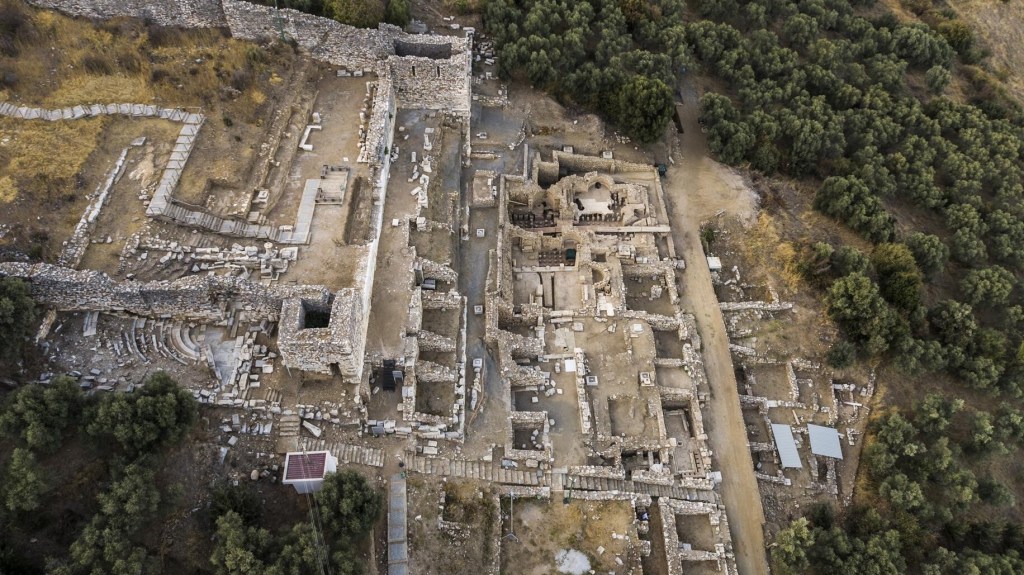 Hesiod is an early Greek poet who once wrote that Aphrodite was born from the white foam produced by the severed genital of Uranus, the personification of heaven after his son Cronus threw them into the sea. This explains why Aphrodite is also worshiped as a goddess of the sea and even war, although she was primarily associated with love and fertility.

The Peninsula Was Already Known for Ancient Settlements

Archeological surveys have been taking place in the area since 2006, and Koparal and her team first discovered traces of the goddess temple back in 2016. It was a very rare find as surface surveys involve walking over the ground while recording, mapping, and collecting artifacts encountered.

During their surface survey of more than 17,000 square feet, the team has found 35 prehistoric human settlements, including 16 that dated back to the Neolithic age. Koparal shares that thanks to these findings, a significant social and economic network was discovered. This is why it’s so important to protect the findings from modern-day treasure hunters and urbanization.

Koparal’s team is already cooperating with the local people to help guard the goddess temple and the rest of the archaeological treasures.

Fight Signs Of Aging With This Tropical Green Smoothie

Seeing those signs of aging can often be upsetting. While there are several techniques and ...

How to Make Honduran Baleadas

A staple meal in any Honduran household, Baleadas is famous for its delicious taste and simplicity. ...