Next to the Sphinx, the pyramids, and the pharaohs, one of the most interesting things about the ancient Egyptian civilization is its use of hieroglyphics. It’s a form of writing that appears like stylized pictures of objects, animals, and people. 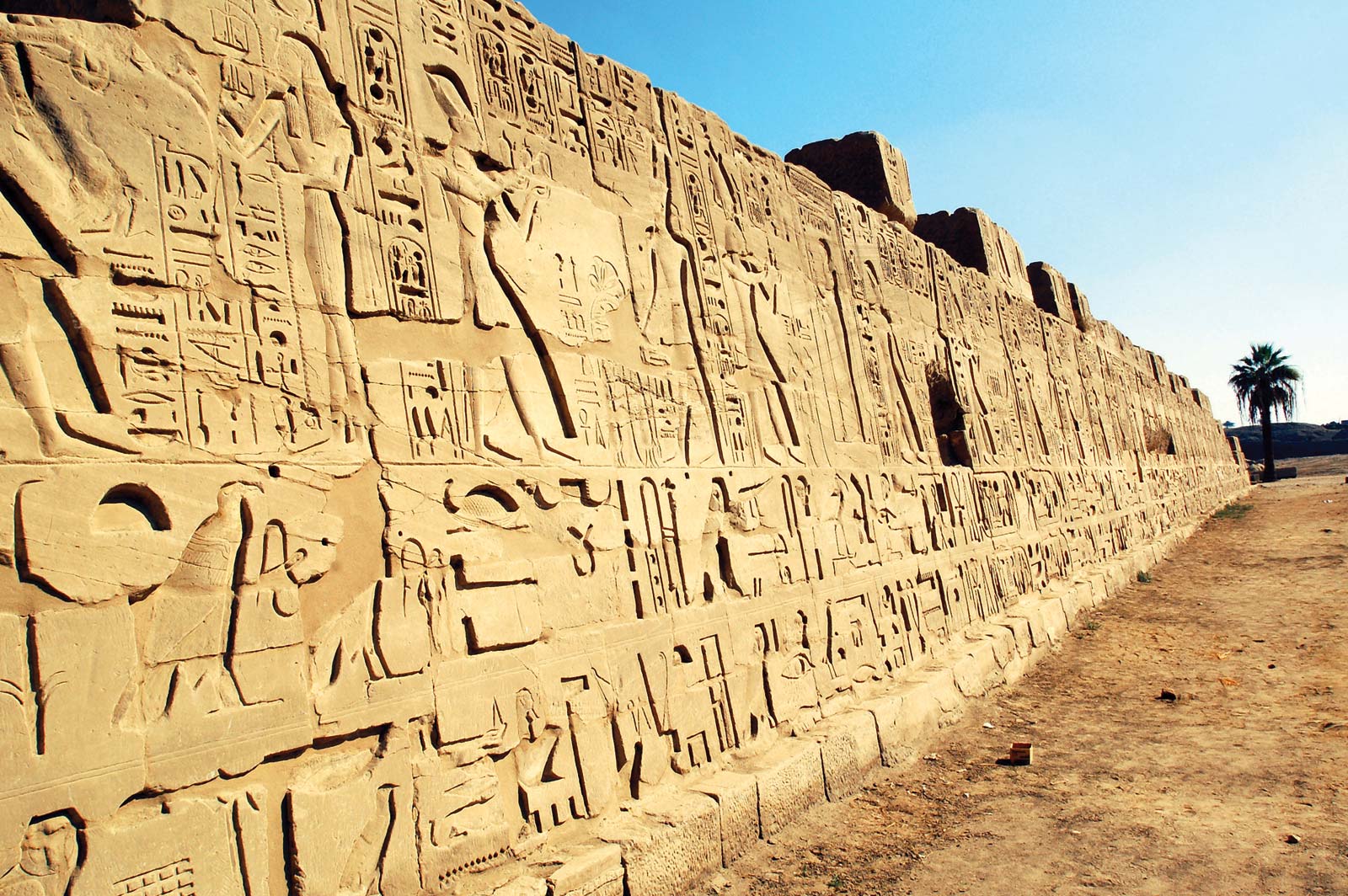 The ancient Egyptians adorned the insides of their monuments, tombs, and temples with hieroglyphics that recounted different stories and historical events. They used this form of writing for millennia up until the 4th century C.E.

Here are five interesting and mind-blowing facts about the writing form used in ancient Egypt.

Unlike most modern languages, hieroglyphic writing doesn’t have punctuation and spaces between the words. This means that readers must know something about the context of the message in order to differentiate individual words, phrases, paragraphs, and chapters. In addition, hieroglyphics can be written and read horizontally and vertically in both directions.

During the later stages of the ancient Egyptian civilization, only priests were able to read hieroglyphic writing. Messages that were intended for larger audiences were carved in Demotic in order to make things easier for the population and save the priests time from translating. 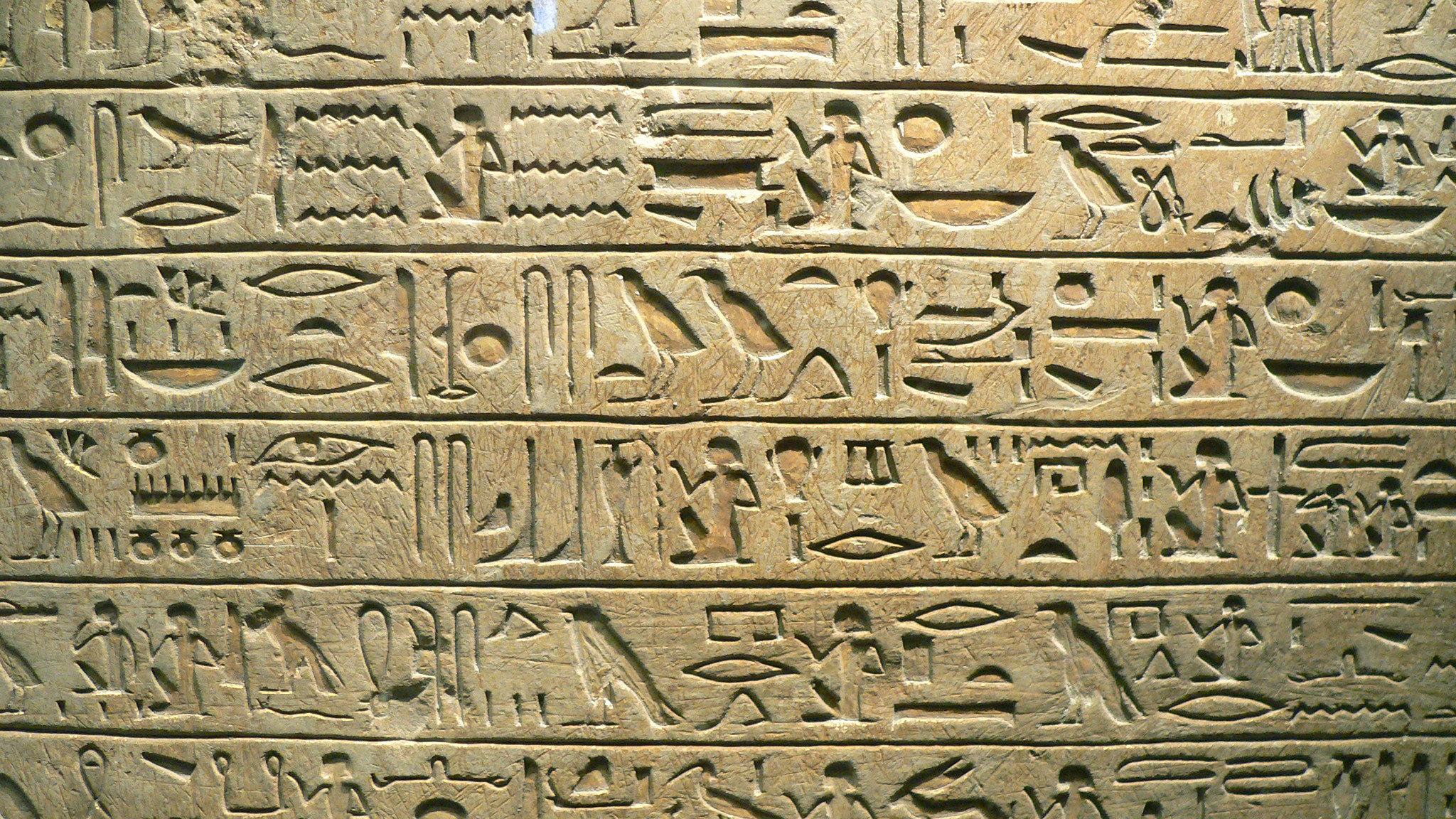 Many people confuse hieroglyphics with picture writing because the ancient Egyptian form of writing featured pictures of people, animals, and objects. However, the pictures don’t always represent the depicted items. Some hieroglyphs are ideographic signs, meaning they represent concepts while others signify a sound like the letters in most modern alphabets.

The Rosetta Stone was discovered in 1799 by French soldiers serving under Napoleon in Egypt. The servicemen were conducting repairs to a fort in the town of Rashid (also known as Rosetta) when they found a stone slab featuring carvings in three different scripts – Demotic, ancient Greek, and hieroglyphic writing. The engraved languages enabled researchers to decipher ancient Egyptian hieroglyphics, which led to the translation of numerous scripts and wall carvings. 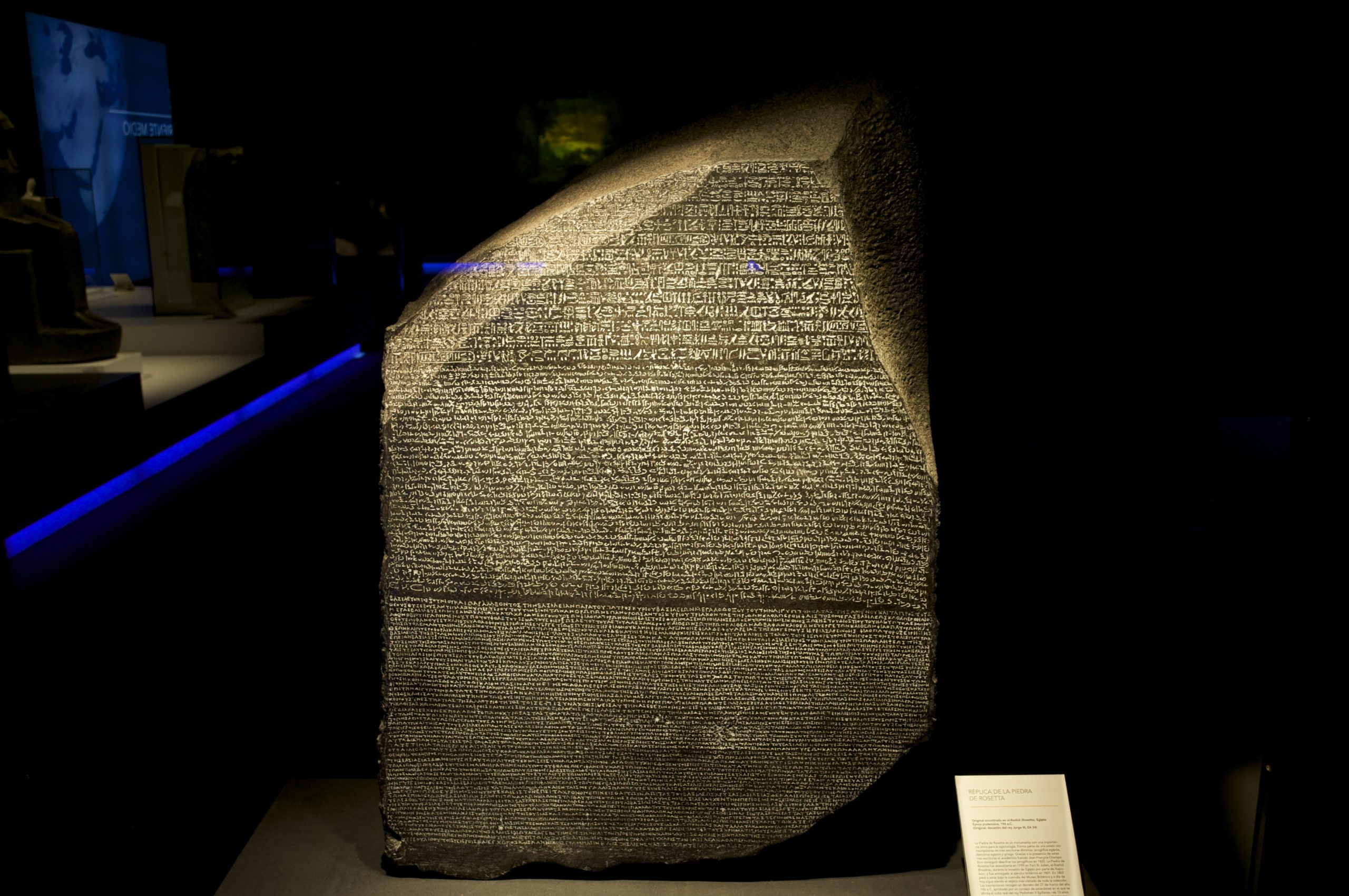 Because of the complex nature of hieroglyphic writing, the ancient Egyptians developed other types of writing that were easier to read and more convenient to write. For example, Hieratic writing is a cursive script that was written on papyrus with a brush or pen while Demotic writing was used for literary works and everyday documents.

No matter how popular ancient Egyptian hieroglyphic writing is, there are still new things to be discovered about the civilization that used it to document its stories and history.

The no-nonsense simple steak on your plate can reach a whole different level with some dollops of ...

The Best Morning Drinks, Ranked by Their Caffeine Intake

Whether it is for your jolt in the morning or afternoon break, you won’t go wrong by reaching for ...

The Most Powerful Quotes from Celebrities According to Times

Time magazine released its list of 100 Most Influential People in the World for 2019. Some people ...