Walking down the streets of most cities in the 21st century, we can come across smells of coffee, cigarette smoke, and bakeries. However, we can only imagine and assume what other periods in time smelled like. An international team of historians and scientists has decided to tackle this question head-on and conduct in-depth research into the smell of 16th to 20th century Europe! 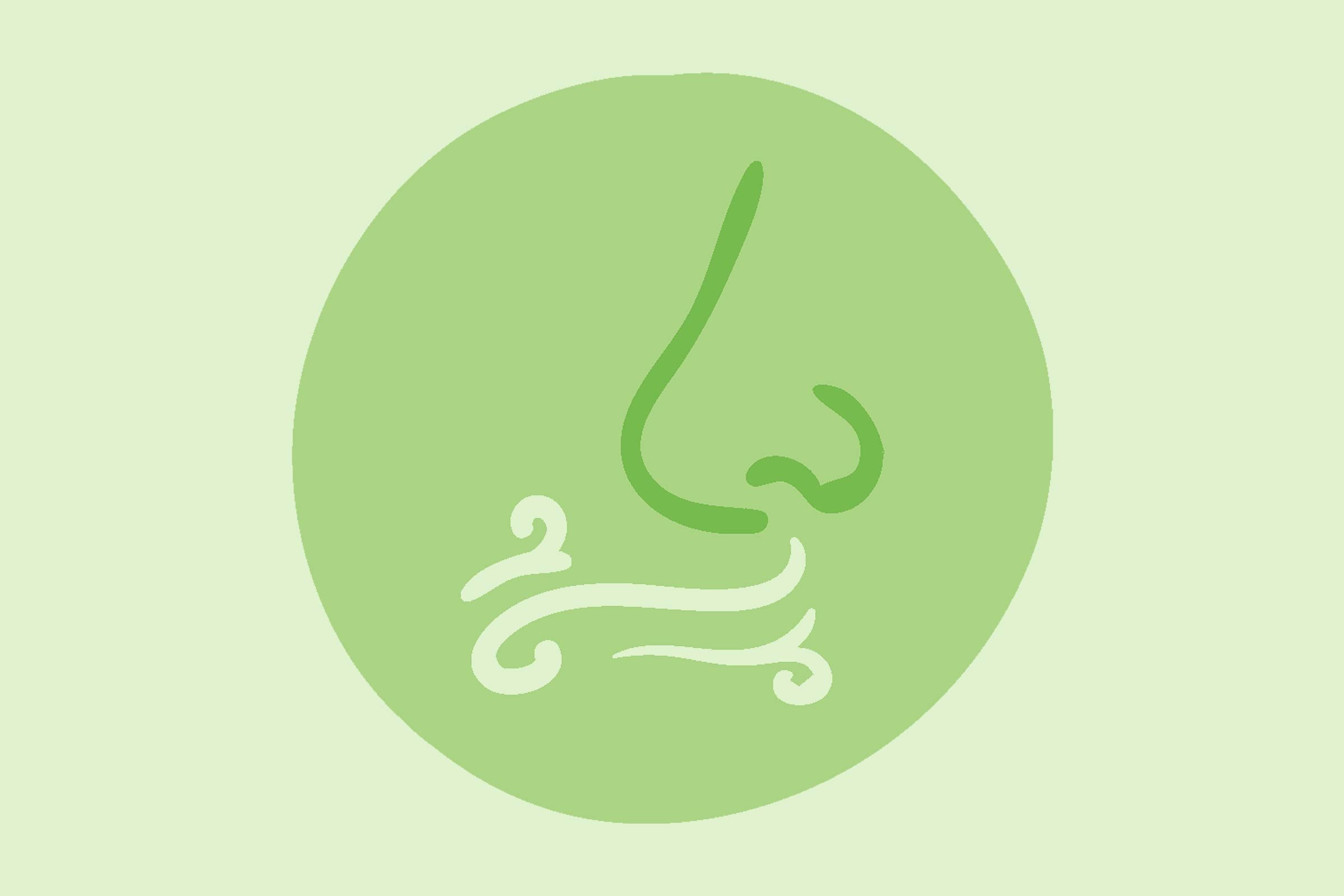 How Scientists Plan to Research the Smell of History

When thinking about how the streets of a 16th-century street might have smelled, we are drawn to think about street canal odors, the earthy scent of herbalist shops, and tobacco. In order to get a more detailed insight into the smellscape of Europe during that time period, researchers will rely on a specially-programmed AI that will sift through period-relevant texts and images to find mentions of different scents or objects that might have been aromatic. The researchers will then work with chemists and perfumers to find ways to recreate these scents and potentially display them in museums. 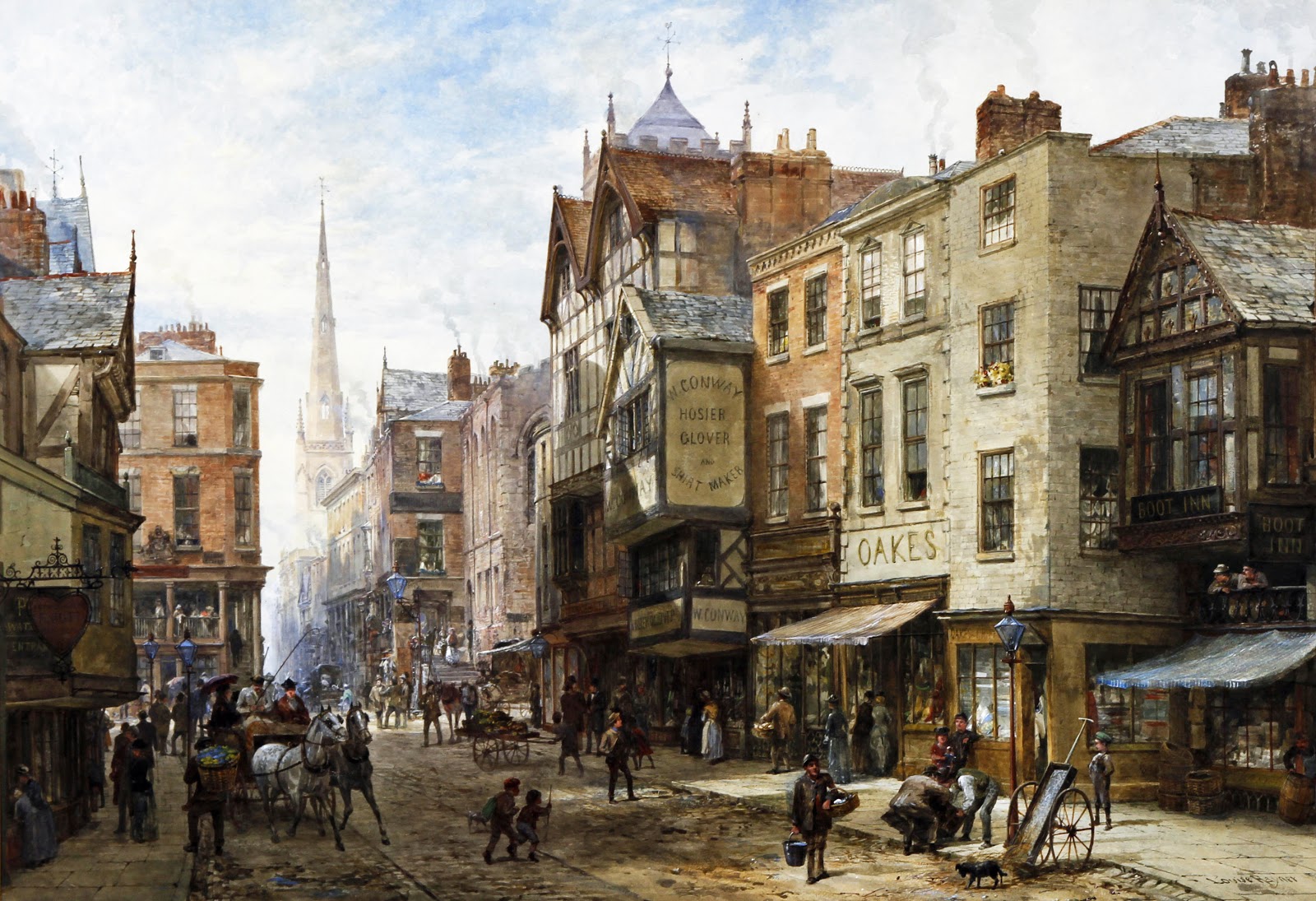 The Goal Behind Recreating Historical Smells

The leader of the project is Inger Leemans, a professor at The Vrije Universiteit Amsterdam. She explains that the database named the “Encyclopedia of Smell Heritage” will explain the historical significance behind each scent and is meant to contain the olfactory heritage of Europe. The research done here could help future generations understand the importance of smell to physicians throughout history, that smelling salts that were taken out if someone fainted, how rosemary was commonly used by people to protect against the plague, and much more. 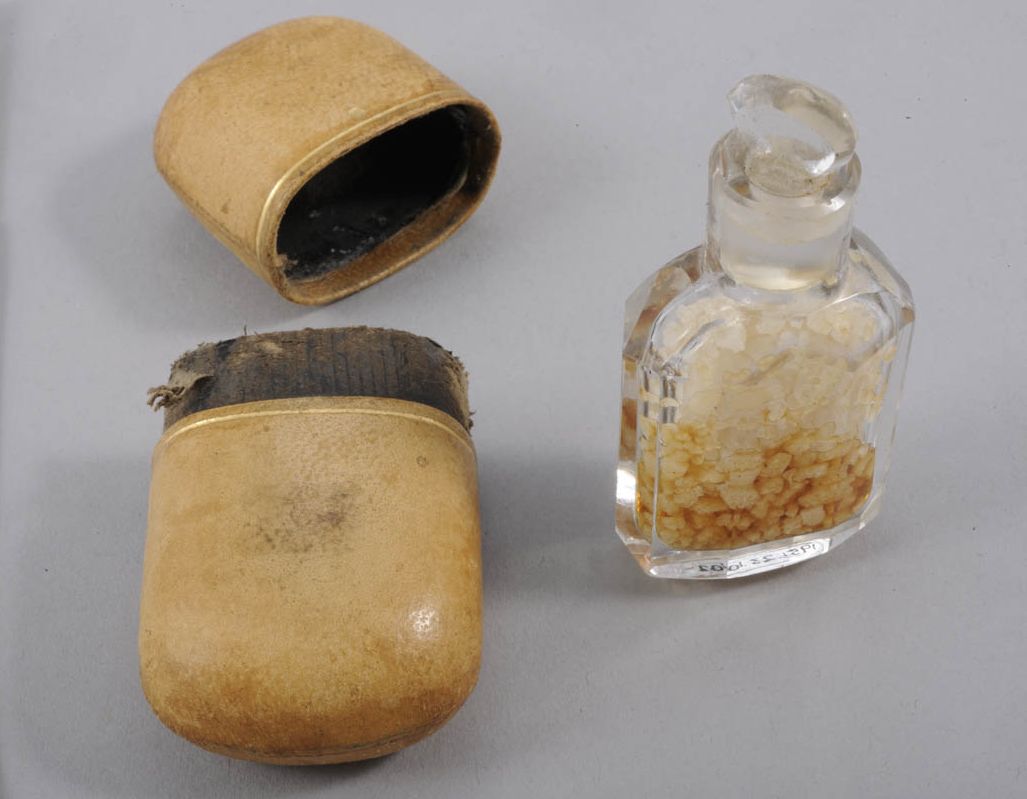 A More Intimate Connection to History

Fragrances have the power to spark forgotten memories and take us back to different moments in time. Throughout history, the perception of which smells were deemed pleasant and unpleasant was rooted in culture and changed with the times. With scents available next to different depictions or artifacts of these centuries, it’s possible to get more in-depth access to the past.

Lost Monastery Led by a Powerful Queen Found in England

During the 8th century A.D, women having any kind of real power was only dreamed about. Most queens ...