Lydia Denworth, the science writer and author of the new book Friendship: The Evolution, Biology, and Extraordinary Power of Life’s Fundamental Bond, wants everyone to make more time for their friends. She thinks that people don’t fully appreciate their friendships. If they did, they’d take cultivating those intimate bonds as seriously as working out or eating well. Because, she writes, a new field of science is revealing that social connections play a vital role in human health.

The friendships and human health

According to Denworth, very few people understand that their social relationships can actually change their health. They can change their cardiovascular system, their immune system, how they sleep, and their cognitive health. People think of loneliness as just an emotion. And they think of friends as this lovely thing — but it can be a matter of life and death.

Is friendship just something humans do? 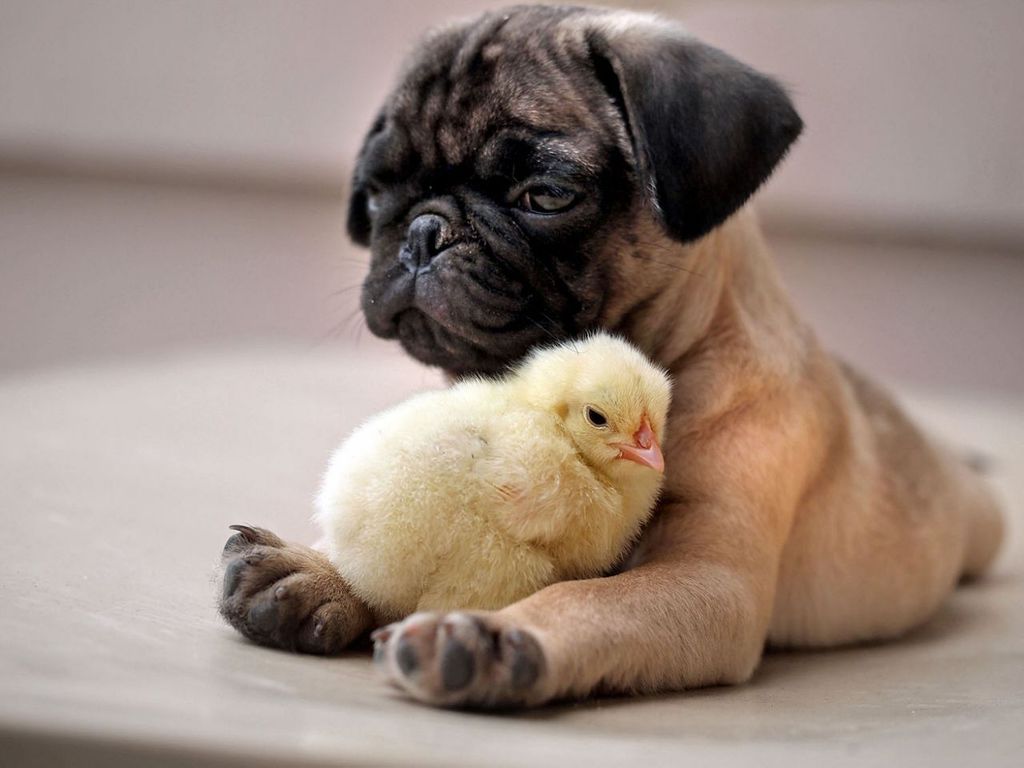 Evolutionary biologists have found something that looks like friendship in dolphins, horses, elephants, hyenas, zebras, and many other species. Even fish — their brains respond to strange fish versus familiar fish in ways that look similar to what goes on in humans’ brains.

What’s the role of gender in friendships?

Lydia explains that the standard line is that women do friendship face-to-face, and men do it side by side. This means that women spend their time talking, and men do things together.

Do people take friendships for granted?

According to Denworth, friendship is so familiar that people think they know all about it, but they don’t fully appreciate it. People think it’s pleasurable and fun, but friends are often the first thing to go when they’re busy. She explains that it’s healthy to be reminded that time with other people matters.

After she had written the book, Lydia realized that it made her prioritize her friendships more. The message is not that she wants people to think of friendship as another chore. She’s hoping that people feel this is permitting them to make friends a priority.

According to a new study, olive oil makes the Mediterranean diet very effective for longevity. This ...

On March 7, CBS will broadcast the much-anticipated interview of Meghan Markle and Prince Harry ...

3 Great Mindfulness Exercises to Unlock the Path of Mental Health

Peace of mind is not a very easily achievable state. No matter how bad we want it, all negative ...