Sheila Woodcock passed away in May of 2018 after a life of privacy, travel, chocolate, horticulture, animal-loving, and acting. She lived in sunny South Wales, Australia, and never married nor had kids. Sheila kept only several close friends throughout her life, but it seems even they knew little of her love for charity.

No One Knew of Sheila’s Wealth 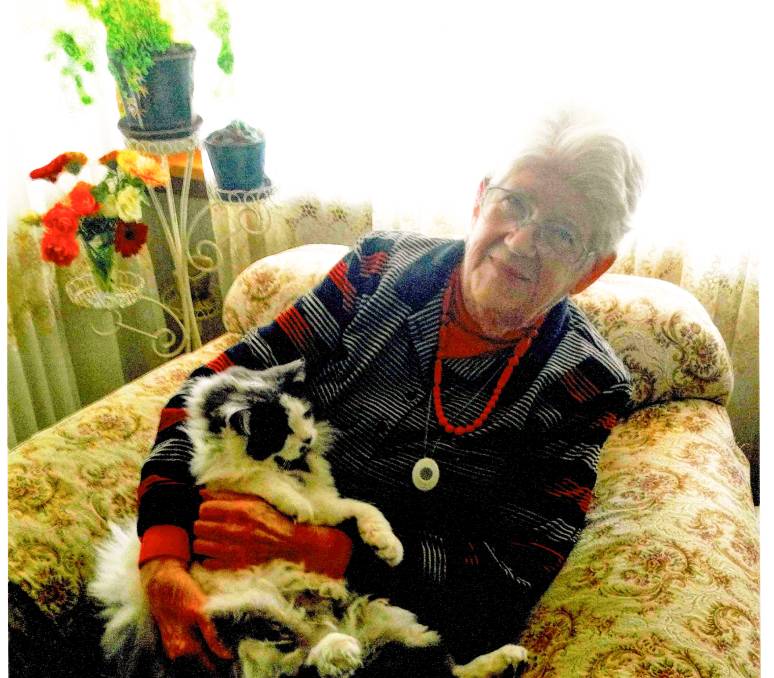 Sheila was a private person, and even though her relatives and friends always noticed the handwritten thank you letters that arrived at her mailbox from various charities, they had no idea that she — the humble person that she is — had managed to amass the unbelievable amount of $14 million worth of real estate by the time she passed away.

Kent Woodcock (in the picture below), her second cousin, knew that Sheila was well-off, but he still couldn’t grasp the extent of her million-dollar wealth. Kent was her close friend and guardian who had the important responsibility to carry out Sheila’s final will and testament — the savvy investor wanted to give away all her fortune to 15 Australian charity organizations. He says he had no idea of her plans and only learned about them six months before Sheila’s death. 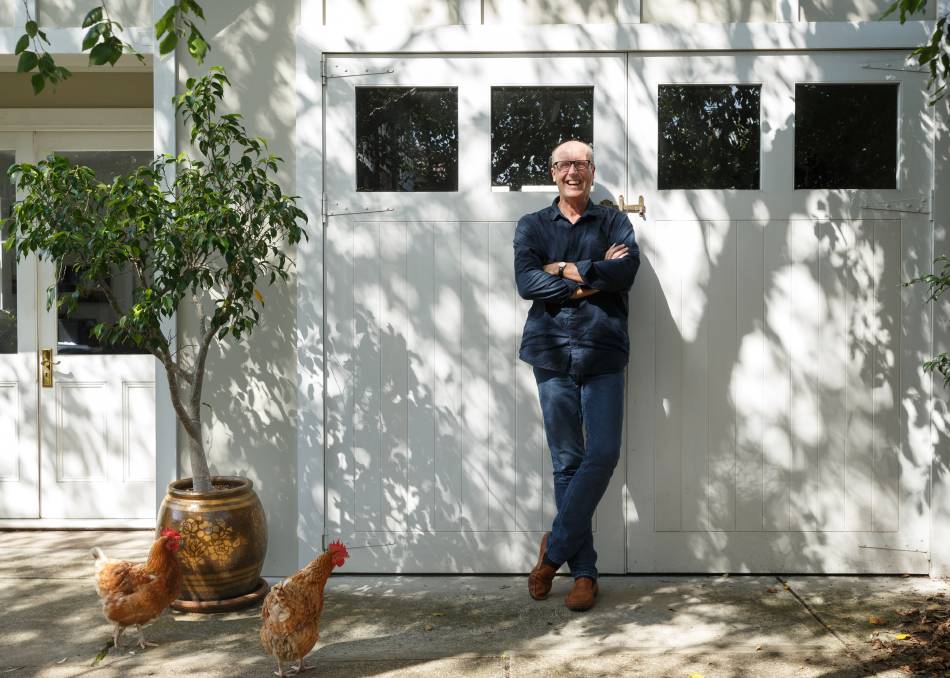 Sheila gave away $1.375 million to the Helicopter Rescue Service, which will be used to purchase high-tech equipment to help train people who participate in rescue missions. She left another $1.375 million to the Royal Flying Doctor Service so they can buy a new plane engine and additional essential pieces of equipment.

Aside from donating about $200,000 to the RSPCA New South Wales while she was alive, Sheila also donated $1.375 million to the animal rescue service. This act of kindness alone means that because of Sheila, this charity organization can have the funds to move the veterinary hospital into a brand new building. Talk about impact!

With the reality of current events and the ongoing health crisis, many youngsters were deprived of ...

Mediterranean women are famous for their gorgeous skin and hair. But, you don't have to hop on a ...

They say that kids are great at making friends without prejudice, and they’re right, judging by the ...