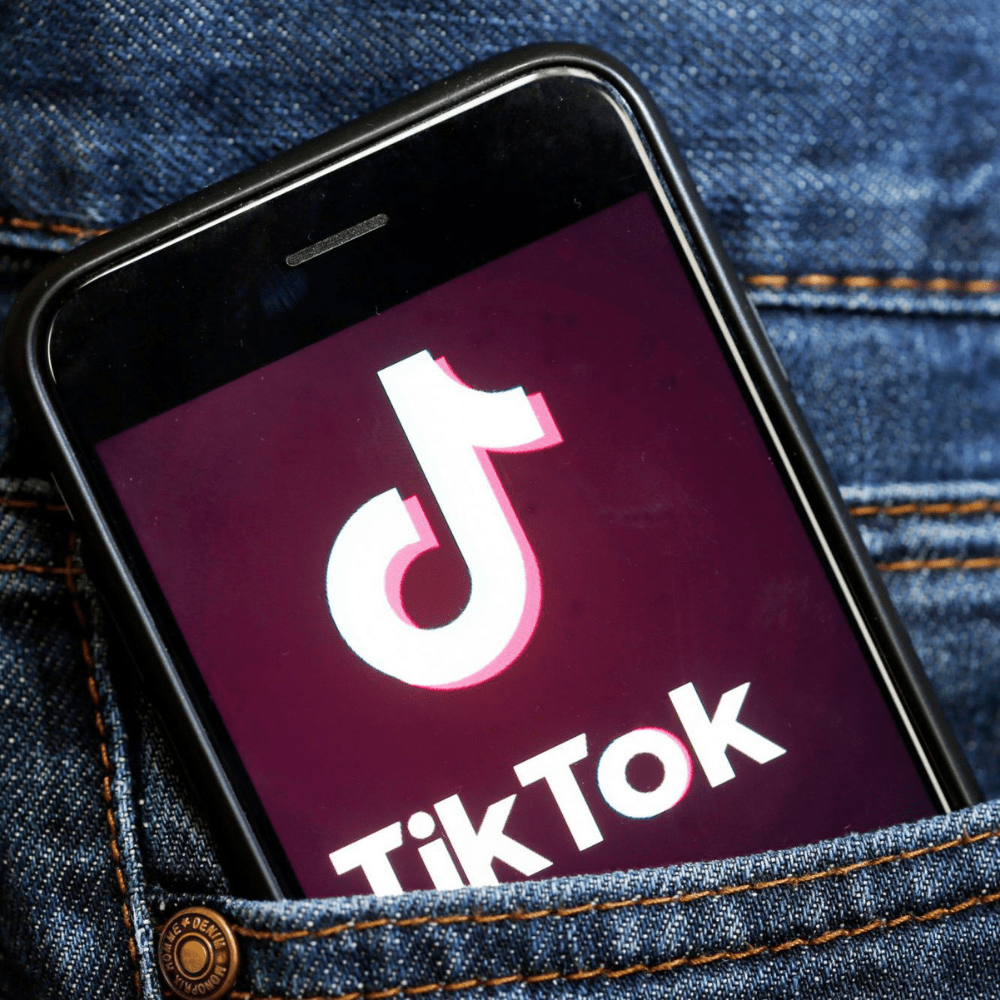 The internet has new ways of surprising us on a daily basis. When TikTok user Lily Fleet posted a video of herself dressing her son Ari, an optometrist spotted an abnormality in his eye. Let’s find out exactly what happened…

When Laura Brown, an optometrist, was just scrolling through some TikTok videos, she came across Fleet’s latest post. In the video, she was putting clothes on her baby boy but Laura was busy noticing something else. Her focus went to the baby’s left eye and she noticed it was a bit cloudy and he was squinting between. Right then, she decided to text Fleet and asked her to get the baby checked out. 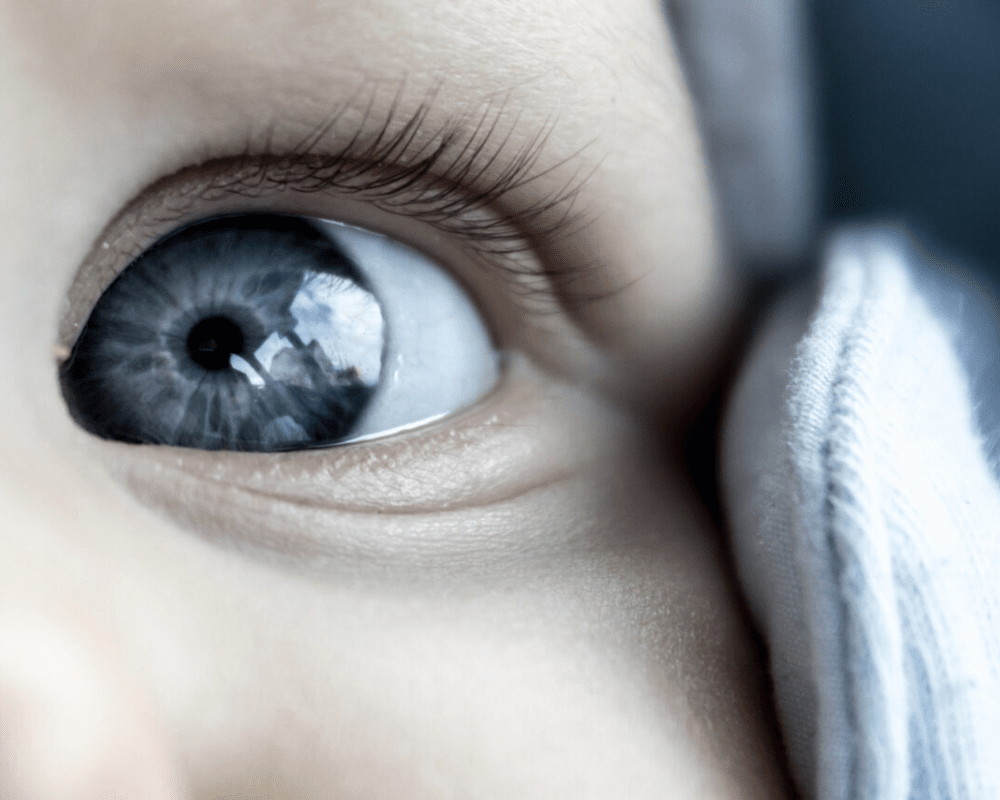 When Fleet took Ari to the doctor, the test results weren’t what she wanted to hear. Ari had congenital glaucoma and was in urgent need of an operation to drain out the fluid filled in the tube of his left eye. Fleet mentioned in an interview that she had taken her baby to doctors before and it had always turned out okay. However, this time she took Brown’s advice and went to see a specialist. Fleet has spoken about being extremely grateful to Brown ever since she learned that she saved her son’s eye.

Why Brown Reached Out

Not everybody will reach out to somebody when they have such a huge thing to say about someone’s little baby. Brown had her doubts too. She was afraid that Fleet might think of her as a crazy lady on the internet but she sent the text anyway. She was sure that Ari would’ve lost the entire or partial vision of his left eye if he wouldn’t be operated on. She also added the importance of seeing a specialist whenever any parent notices anything unusual in their kid’s eyes.

The next face of Indian intellect on the top global management scenario is Leena Nair. The luxury ...

Compared to the past, now is probably the most convenient time to be a senior due to the growing ...

Stroll Down One of America’s Most Beautiful Main Streets

Strolling down a beautiful and serene main street can make you feel like you're in a movie or a ...