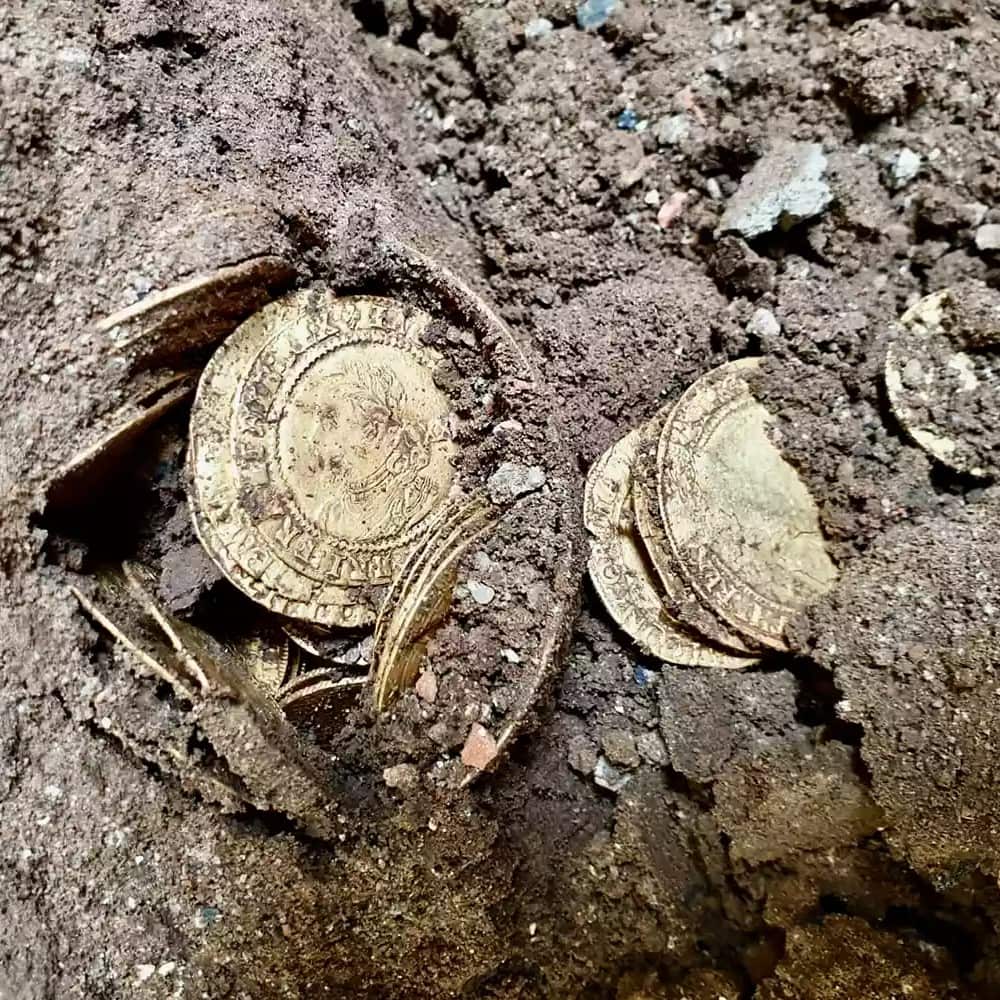 We all arrange treasure hunt games for the little ones in our houses sometimes. But what if you can get your hands on a real treasure in your house? Such an unbelievable incident happens with a lucky couple in England, who accidentally found a heaping treasure of rare gold coins in the space least expected- below the kitchen floor! Yes, life can be like a movie sometimes!

An England-based couple, who wants to remain anonymous, started some renovations in their 18th-century home in 2019. While renovating the kitchen, they uncovered a stash of more than 260 rare gold coins hidden underneath the concrete floorboards. According to BBC, the collection was recently sold for over $800,000 at an auction house. British coin specialist and auctioneer for Spink and Son George Edmund told the press that while making the discovery, the couple initially thought that they had just stumbled across a piece of electrical cable. Fortunately, they decided to touch it to examine it closely and realized that it was actually a gold disc. Then, they found hundreds more stashed beneath it! According to the BBC report, the couple found the coins inside a pot stashed underneath the floorboard. 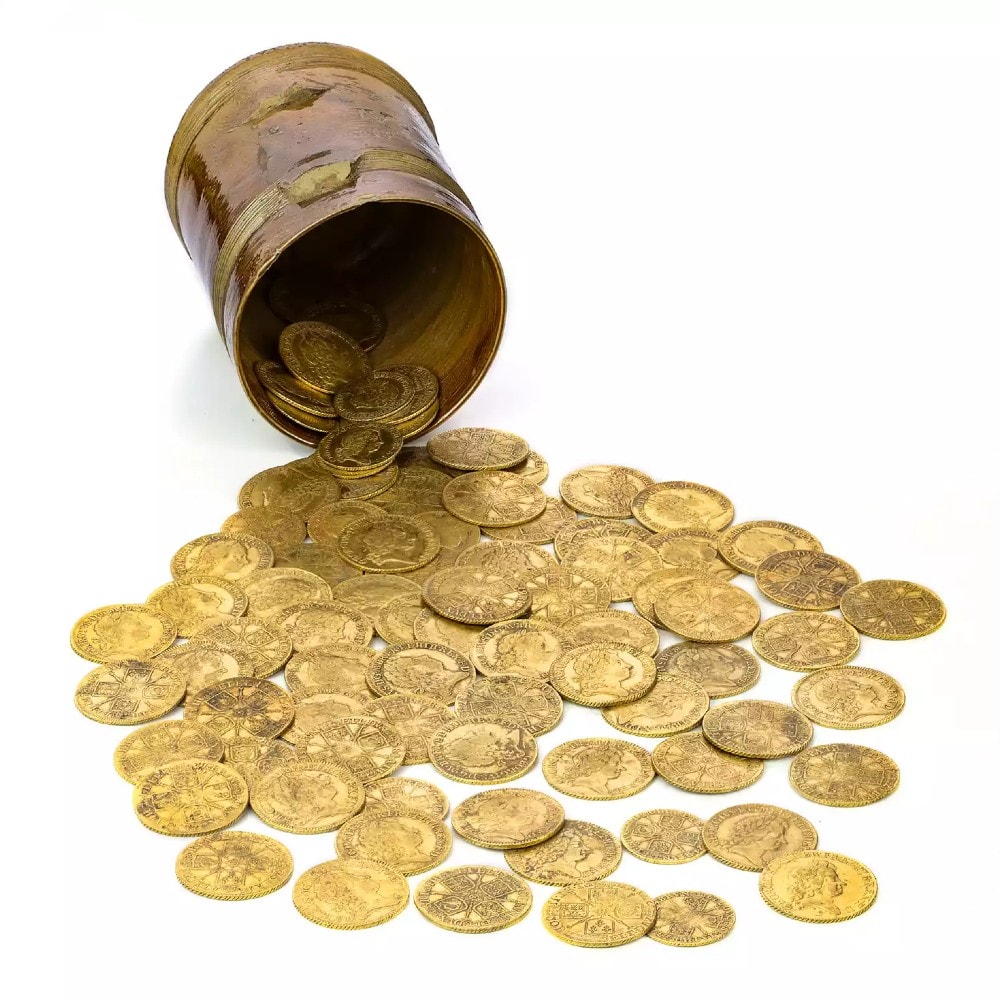 Edmund aptly described the collection as 120 years of English history hidden away in a pot, sized similar to a soda can. According to him, the golden coins are dated from 1610-1727. As per the press reports, the coins were sold in the auction house to several different buyers from all across the world. The total value of the rare gold coins was $852,380, which was far exceeding the expected sum of $231,390. As Edmund told the press outlets, the staggering discovery completely startled the fortunate couple and the final result of the auction dwarfed their preconceived expectations, bringing them much joy.

Over the past 54 years, Dolly Parton and her husband, Carl Dean, have enjoyed their long-term ...

Fall is one of the best times of the year for many reasons. You get to enjoy the dramatically ...

3 Great Mindfulness Exercises to Unlock the Path of Mental Health

Peace of mind is not a very easily achievable state. No matter how bad we want it, all negative ...