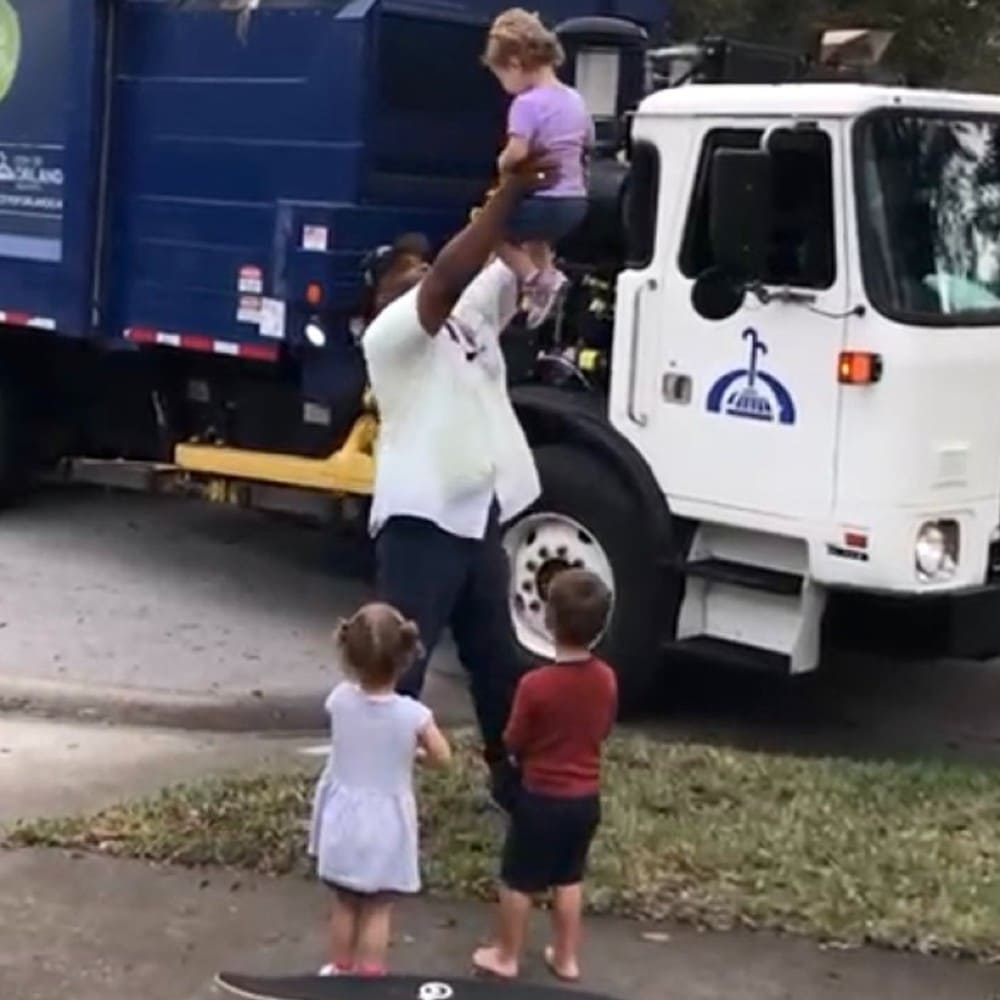 Stumbling upon a heartwarming incident restores our faith in humanity. An adorable incident recently took place in Florida, which includes little triplets, a garbage truck driver, and lots of melting in between. After watching a viral video posted by the kids’ mother, city officials arranged something special for them.

Captioning “Just for grins,” mom Carla Wierenicz posted an old video on Instagram, which showed a garbage truck driver running up to her three-year-old triplets and hugging and airlifting them. Tony Parker, the driver from the City of Orlando garbage collection, used to arrive in front of the Wierenicz household to collect the trash and found three little tawny-haired kids waiting for him. He used to play with the triplets for a while before leaving for the next house. But, four years ago, he stopped coming by as his route changed, leaving the children heartbroken. Luckily, city officials took notice of the viral video and scheduled a special stopover for Parker so that the now seven-year-old triplets could meet their favorite garbage man once again. 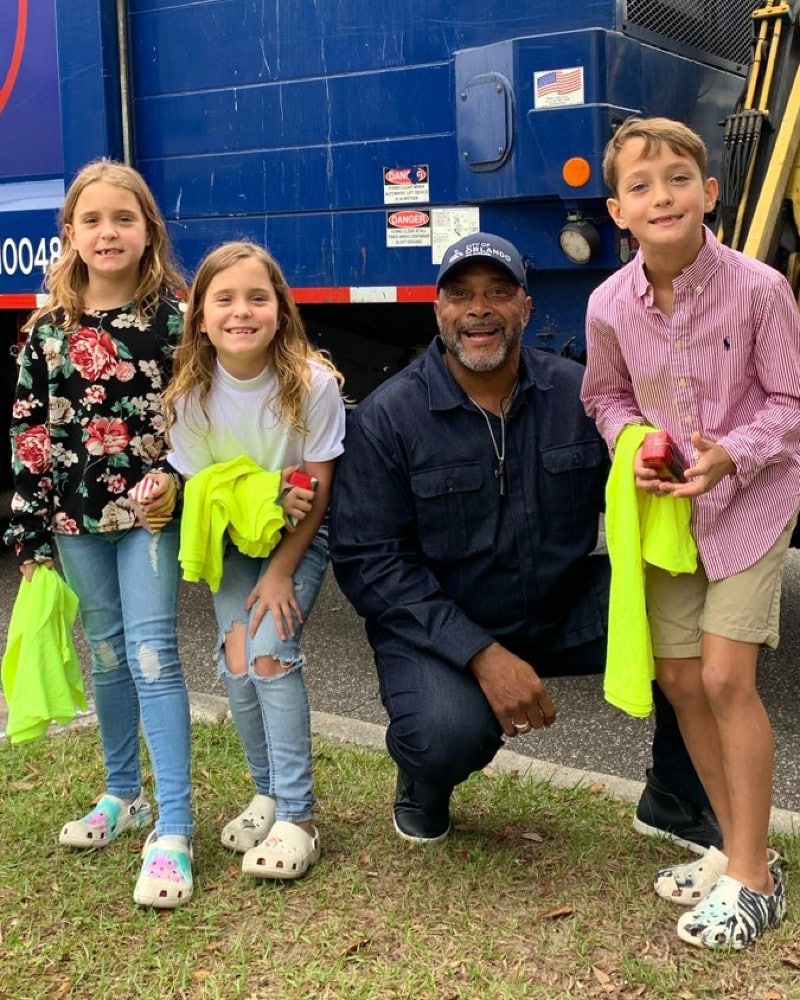 Tony Parker was like a childhood hero for those Orlando triplets who met him for the first time four years ago. They met Parker and befriended him instantly. After city officials took the initiative to change Parker’s route for old times’ sake, the four friends got a chance to relive their happy times together. The triplets did everything they used to do, like climbing inside the truck and honking the horn, racing down with Parker to the end of the street, etc. Parker also brought them City of Orlando t-shirts and toy dump trucks while the triplets gifted him the drawings they made for him. The man who picks up garbage for a living got to pick up joy, love, and sweet memories that day.

Fab at Fifty: 3 Fitness Workouts for Women over Fifty

A fitness workout at 50 may seem like an uphill task for many women, but it is not. In fact, it is ...

About Ann Druyan Often identified as "Carl Sagan’s widow," Ann Druyan is much more than that. ...

Most of us have at least heard of Eat, Pray, Love, the interesting chronicle about the post-divorce ...