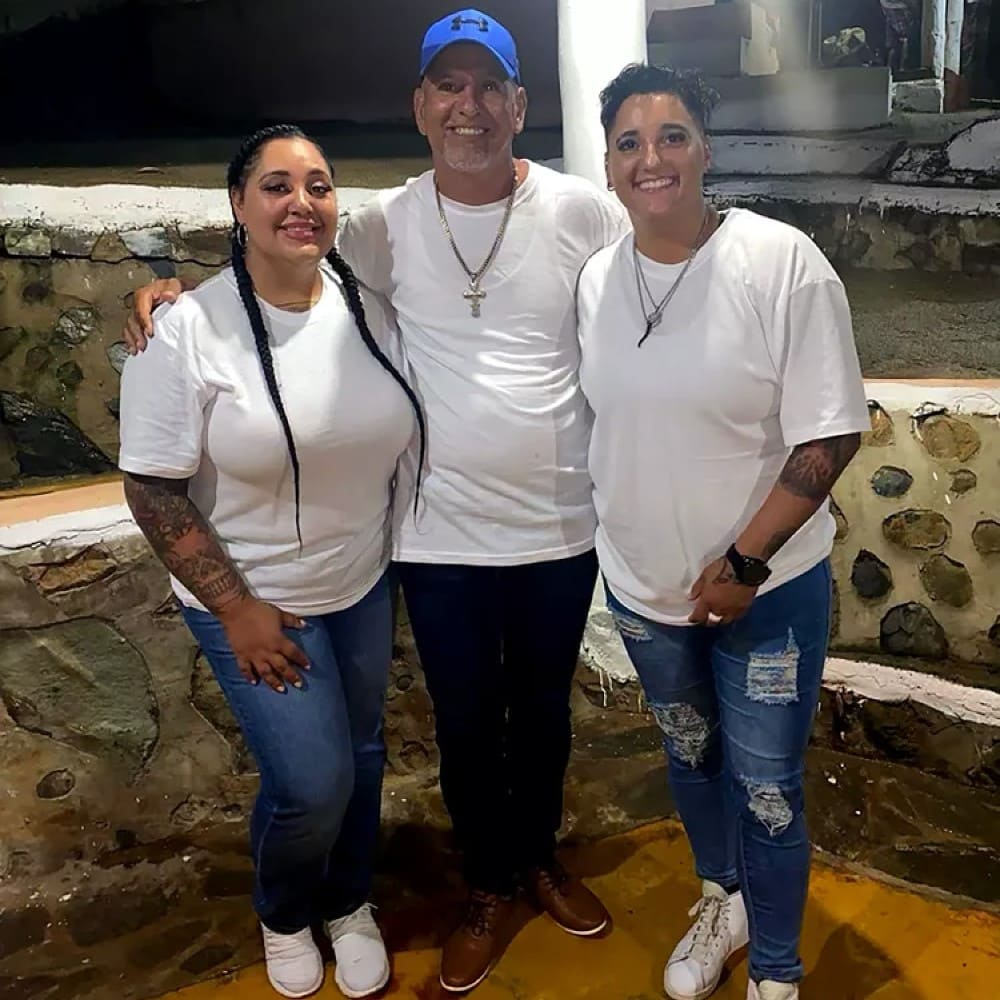 Wonders do happen in this world! After waiting for a long 32 years, Julia Tinetti was finally able to hug her biological father this October. Tinetti, adopted as a baby and raised by a single mother, went through a startling discovery last year when she took a DNA test. It revealed that Cassandra Madison, her best friend and also an adopted child herself, was actually her sister! 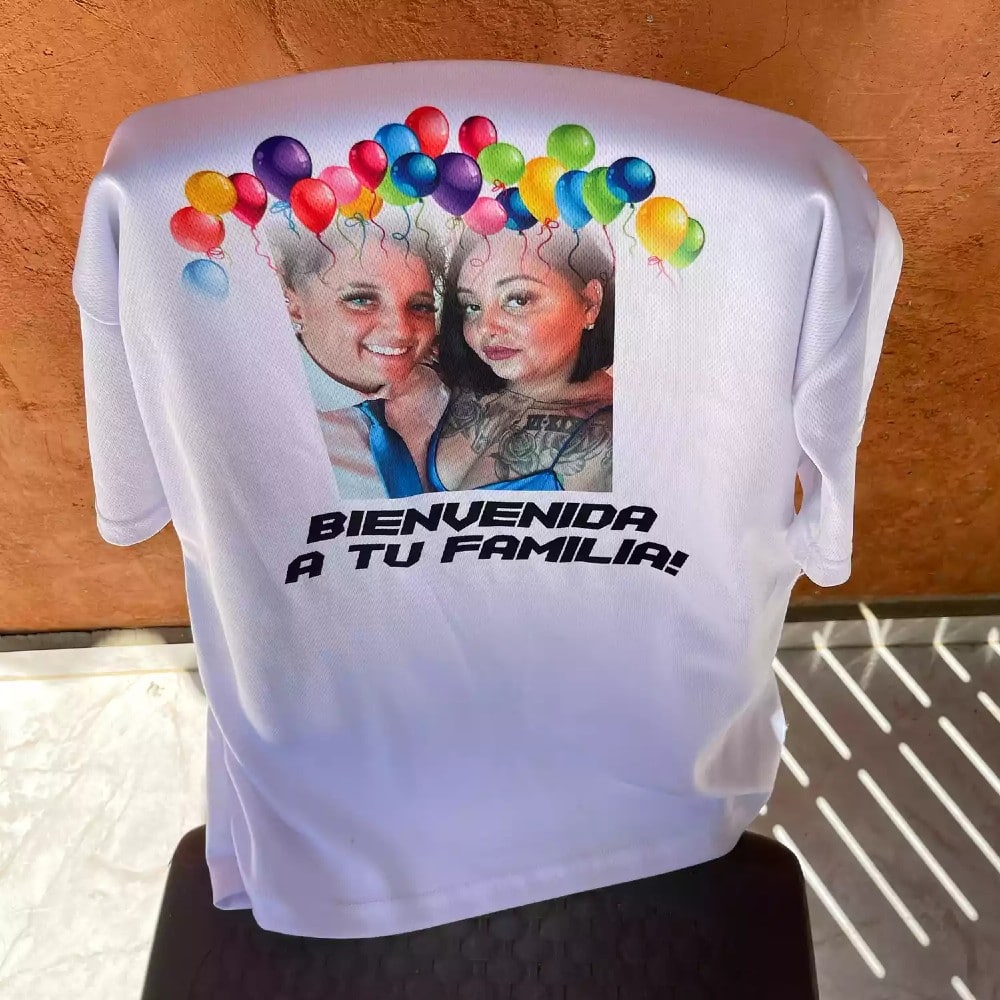 The duo traveled together to the Dominican Republic this year to meet their biological father, Adriano Luna, and nine other siblings in person for the first time. The sisters received an instant heartwarming welcome from Luna and the other family members, who were all waiting for them at the airport wearing customized T-shirts. With colorful balloons and a picture of the pair’s faces, the white T-shirts read in Spanish – “WELCOME TO YOUR FAMILY.”

Tinetti, 32, and Madison, 34, first met at a Connecticut restaurant in 2013. While working in that restaurant, the two quickly developed a bond after learning that they both were adopted at a very young age from the Dominican Republic. The pair checked their adoption papers out of suspicion, but they didn’t match up. In January last year, Madison convinced Tinetti to take a DNA test. Dispelling their doubt, the result revealed that they were biological sisters, and their paperwork was entirely wrong!

The Way Back Home 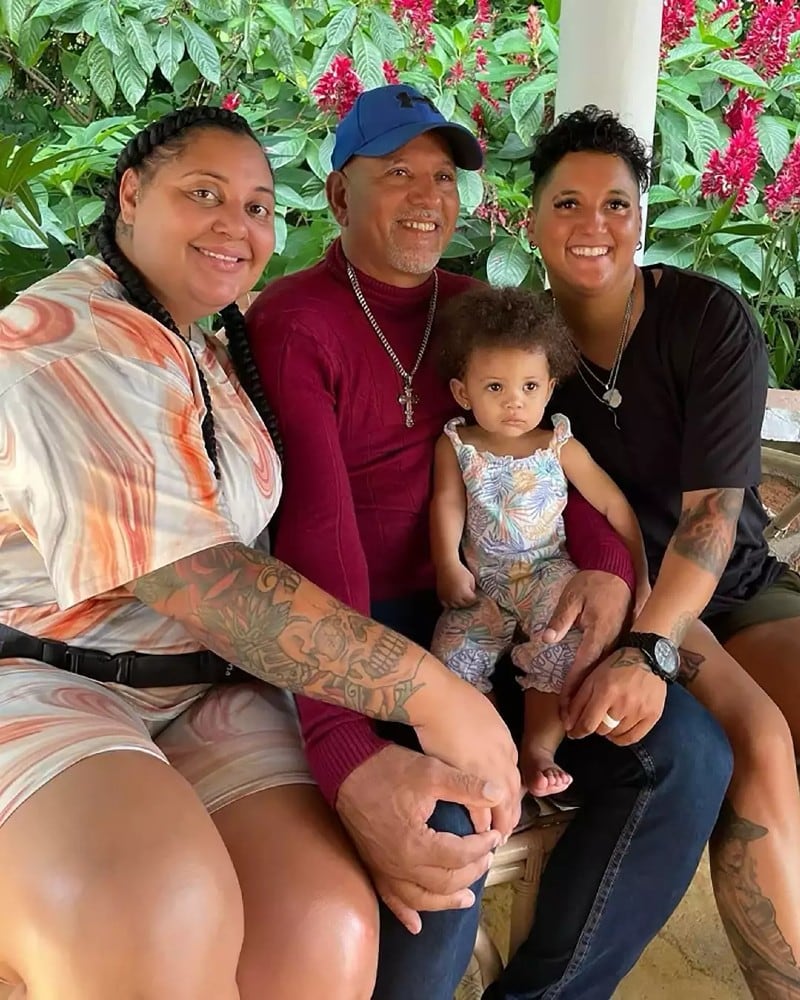 Madison took a DNA test years ago and eventually connected with her biological father, Luna, and his family in 2019. After finding out Tinetti’s result, she couldn’t wait to book a trip to DR to meet them face-to-face along with Tinetti. However, Tinetti was initially scared of the idea, thinking of the reactions from both her biological and adoptive families. But Madison kept insisting, as she wanted to celebrate her daughter Catalina’s birthday with her extended biological family for the first time. Finally, Tinnetti agreed, especially when her adoptive Italian mother joined her on the trip to support her.

Adriano Luna and his now late wife were financially struggling during 1988, when their first daughter, Madison, was born. The couple decided to place her for adoption, hoping to give her a better life. Within the next two years, they had to turn to adoption again after having another daughter, Tinetti. After that, gradually, their financial scenario changed, and they were able to raise their next nine children. After all these years, Luna is now over the moon with blissful joy, being reconnected in person with his biological daughters and his first granddaughter.

The Midnight Sky: A Competitive Contendant in Multiple Award Categories

The ongoing lockdown has a different effect on everyone. For example, George Clooney couldn’t go ...

These Trending Fashion Items From the ‘80s Are Making a Comeback

The 1980s presented a colorful and rather daring take on fashion. It was all about oversized ...

Nothing can beat DIY brunch dishes as the perfect comfort food you need on Sunday afternoon. Those ...