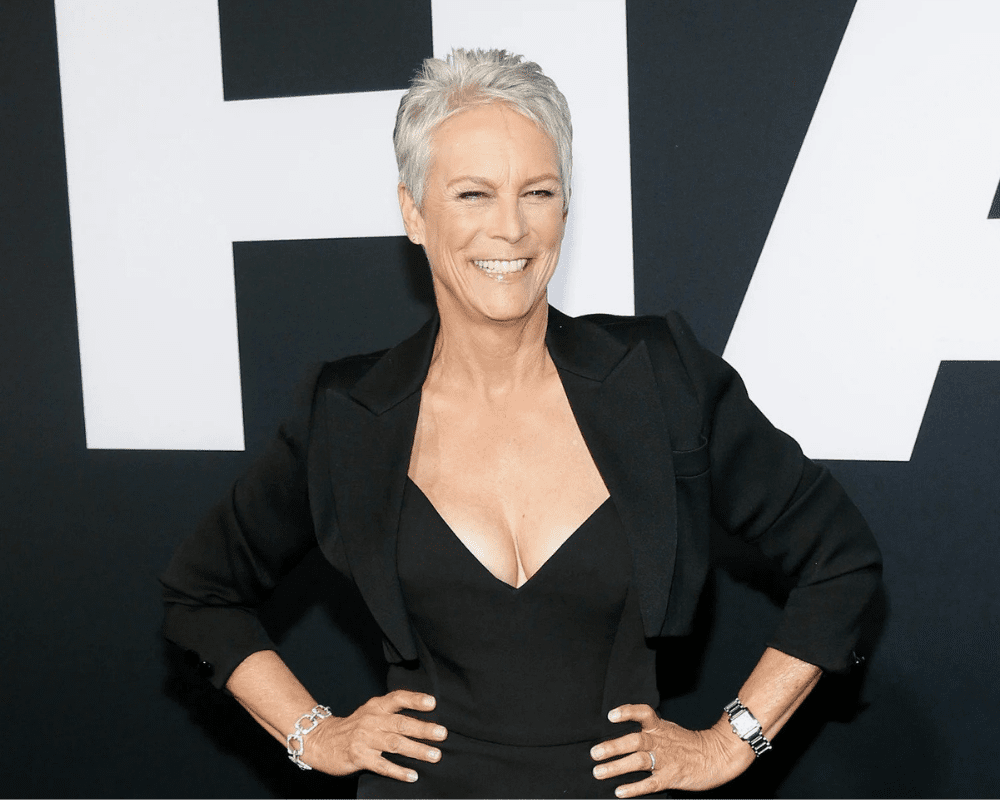 The fans can always count on actress Jamie Lee Curtis to keep it real, whether in interviews or on Instagram posts. The 63-year-old actress attacked the practice of concealing reality in the film industry in her latest Instagram post.

Jamie Lee Curtis, who plays the role of an IRS (Internal Revenue Service) tax auditor in her latest film Everything Everywhere, recently posted a photo of her character Deirdre Beaubeirdra from the movie. The photo was accompanied by a long explanation of her recent decision regarding the character, who does not look like a stereotypical female lead. According to her, the billion and trillion-dollar Hollywood industry has long been using a range of tricks and products to hide or conceal the real self of an actor or actress. Body-shapers, concealers, fillers, clothing, hair products, and accessories are all used to hide the reality. As someone who has been putting herself on display for most of her Hollywood life, Curtis is very well aware of the pressures to look picture-perfect all the time. She seems to have finally freed herself from the burden and now encourages others to do the same. 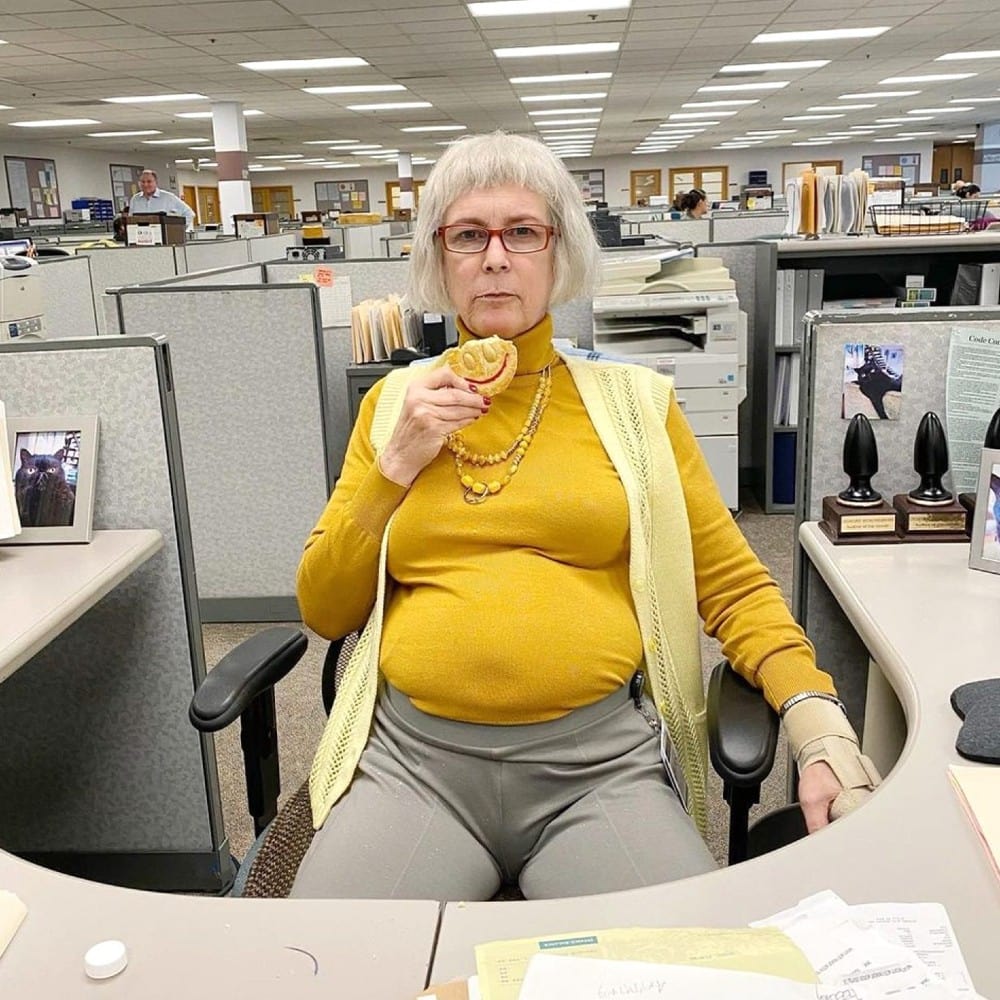 According to the post, Jamie Lee Curtis intentionally rejected all these notions while playing Deirdre. As she stated in the post, she has been sucking in her stomach since age 11. That’s the age when girls usually start being conscious of their bodies. For this role, Curtis finally took a very specific decision to release every muscle of her body she used to clench for the screen so far. The Halloween alum revealed that this choice brought physical and creative freedom and ended up being therapeutic for her. This is not the first time though that she has spoken against the obsession of the industry with on and off-screen appearance-altering procedures. Previously she shared her opinion regarding botox, cosmetic and plastic surgeries in an interview. She openly criticized all these practices by stating that these types of surgeries are wiping out generations of beauty.

Thomasina Miers - a celebrated cook and writer and co-owner of the Wahaca chain of restaurants that ...

Crispy Potatoes Are the Latest Craze Taking Over the Internet

Recently, a recipe for crispy potatoes has amassed nearly twenty million views on the Internet, ...