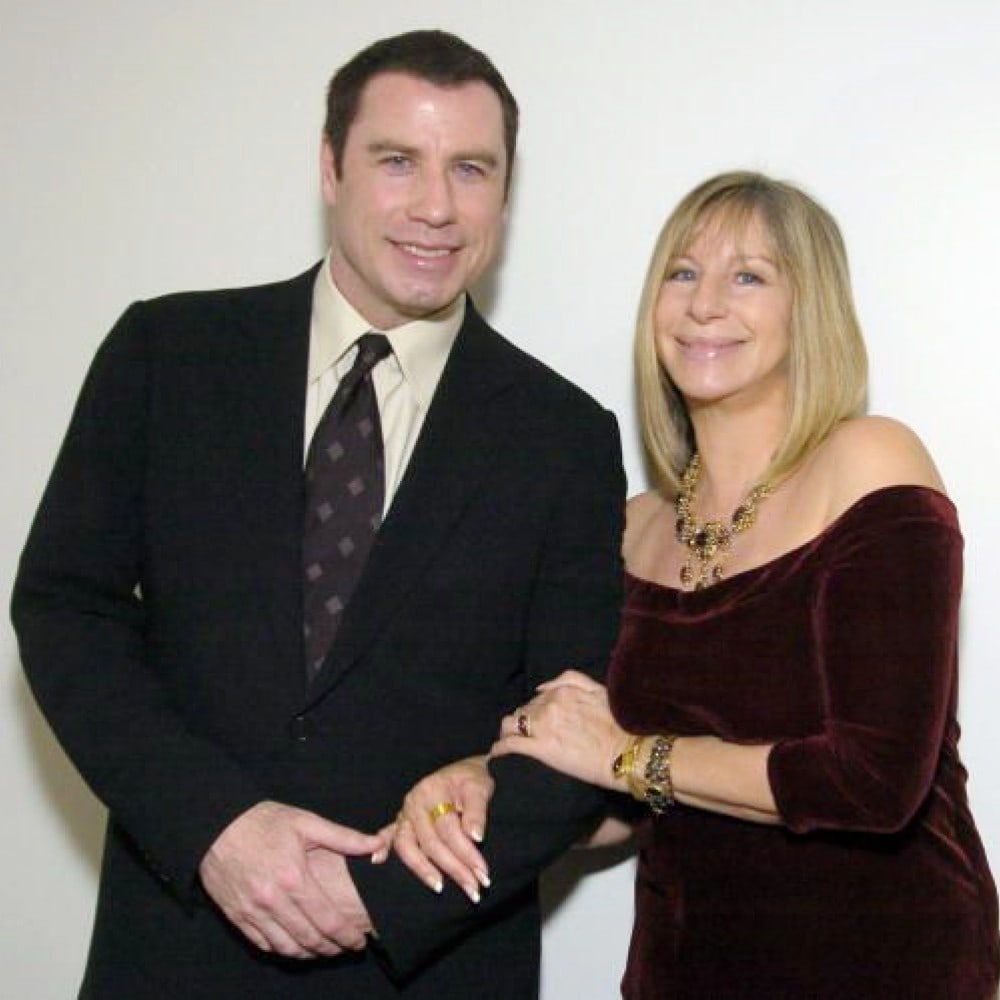 Barbra Streisand is an important part of John Travolta’s life. In a recent tribute video, the 68-year-old actor acknowledged the fact that the renowned actress and singer was a significant part of his upbringing. Barbra Streisand recently turned 80 and Travolta sent her a video to celebrate the special day. He also shared a part of the video on his Instagram account and opened up about Streisand.

The Birthday Wish and Tribute

In the special video, John Travolta accepted that he couldn’t even conjure adequate words to express how special Barbra Streisand is in his life. He also said that, though it might sound cliché, he really couldn’t imagine the last few decades without her. The famed actor described the legendary singer/actress as a force of nature and as a fundamental part of the fabric of Hollywood’s culture. Travolta also acknowledged that Streisand is the person behind his constant ideas about life and art. Wishing her a happy birthday, the actor added that he loves Streisand very much. 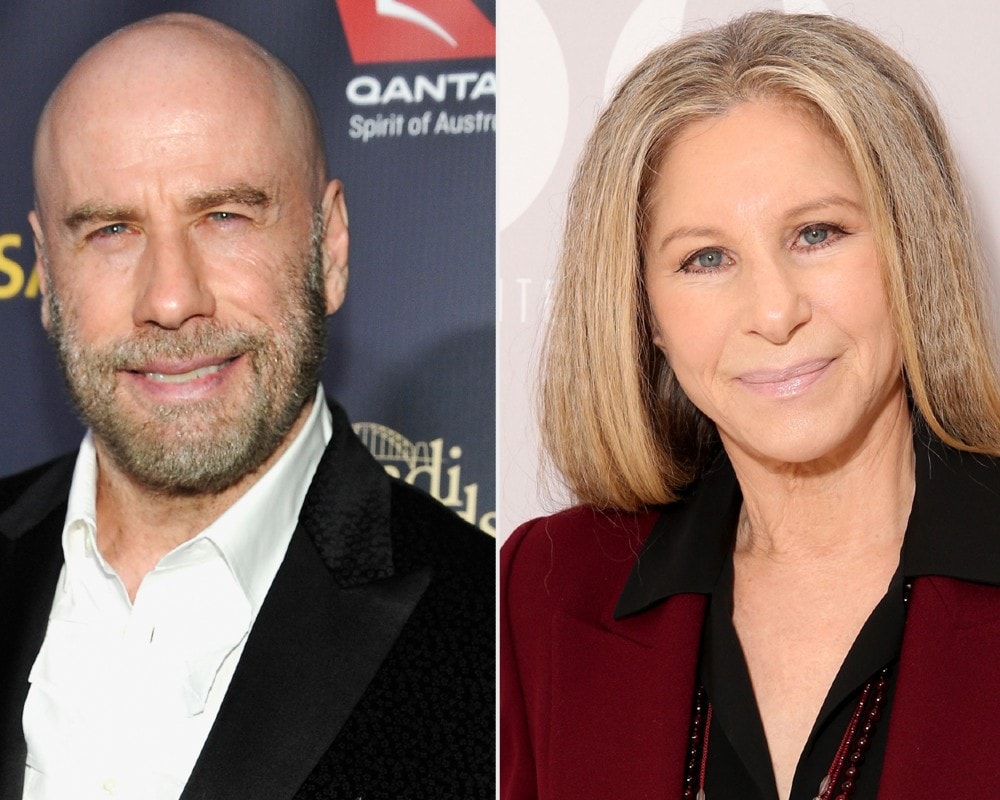 The friendship of legends John Travolta and Barbra Streisand is an old one. The actress/singer also shares similar affection towards the Pulp Fiction actor and expresses the same sentiment. At the 2004 special ‘Moving Image Salutes John Travolta,’ the actor was honored with an award. There, Streisand paid a fitting tribute to him by describing the man in real life. She said that everybody knows about the great acting skill of John Travolta and the great films of his career, but very few people know that he’s also a good-hearted man with a generous and sweet personality. She also stressed the point that he’s an all-around good person, father, and husband. Expressing that she completely adores him, Barbra Streisand added that, despite all the skills possessed by Travolta, like acting, dancing, and piloting, his most incredible talent is being a thoughtful, loving, and caring friend.

Ranking Some of the Best Nancy Meyers Movies of All Time

Nancy Meyers is a well-known director, producer, and screenwriter of many American films. Many of ...