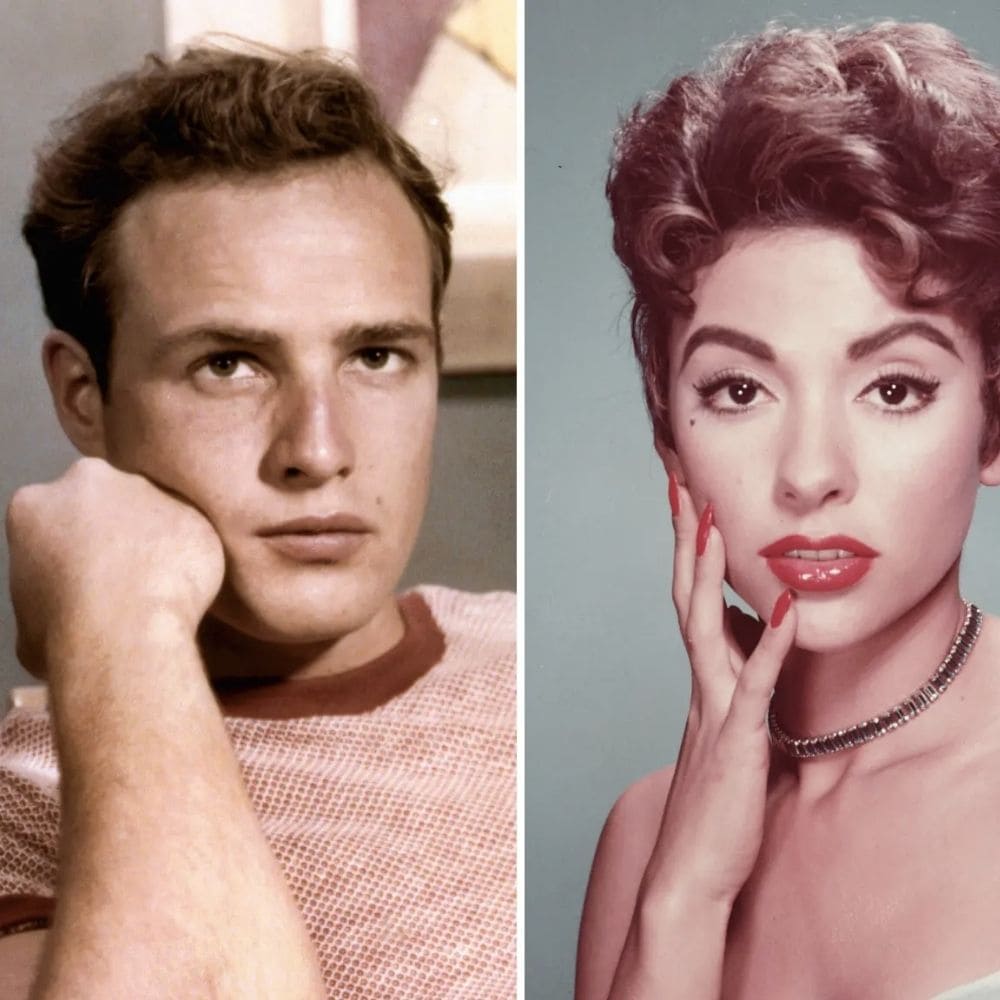 How many people can say that they dated the megastar, Elvis Presley, just to make a point? Apparently, Rita Moreno can. The actress has a charm that is unparalleled. So, it’s a surprise to no one that the actress dated two of the biggest heartthrobs of her time during her early years. She was in an eight-year-long relationship with Marlon Brando on-again-off-again, and, in the meanwhile, got together with the King of Rock and Roll to make Brando jealous! Talk about drama!

The 90-year-old actress opened up about her relationship with The Godfather actor, Marlon Brando, during her appearance on the talk show The View. According to the Oscar winner, the actor cheated on her constantly during their eight-year relationship. Once at his house, Moreno found lingerie and was heartbroken. However, the actress was as furious as she was sad. The West Side Story actress soon got an opportunity to make Brando equally jealous and angry, and it was in the form of singer Elvis Presley! 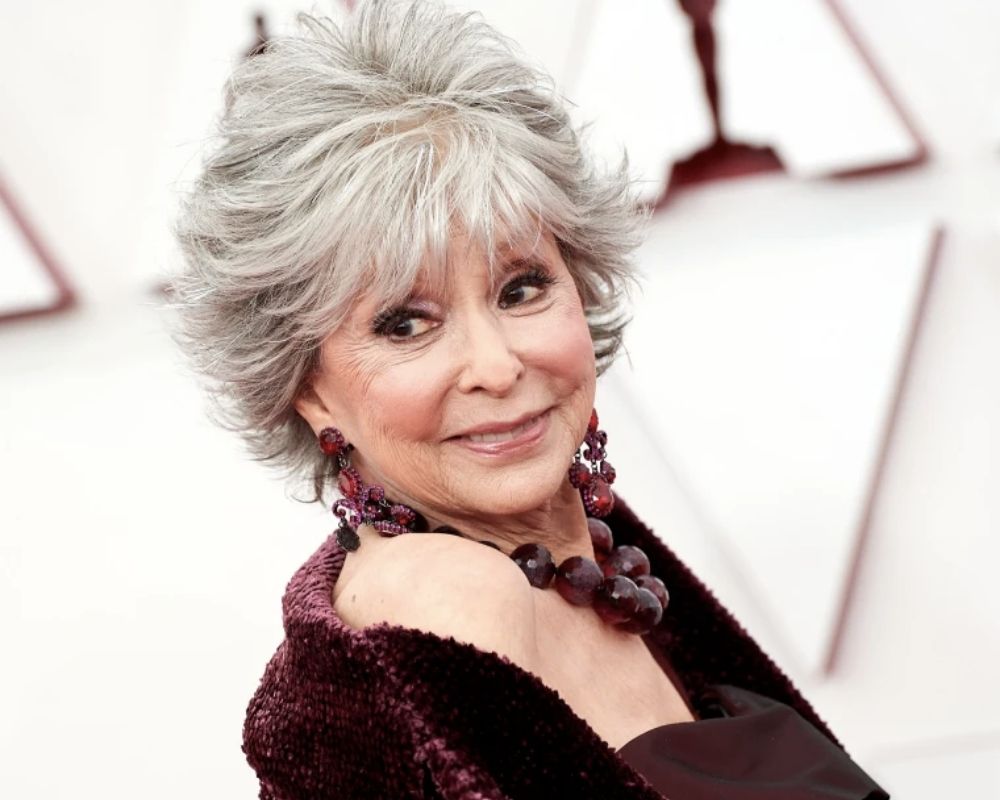 The day after Moreno found proof of Brando’s cheating, she received a phone call from Colonel Parker. Parker told her that his client, Elvis Presley, had seen Moreno at the 20th Century Fox commissary and was very impressed by her. Parker further elaborated that Elvis was very keen on meeting her, and Moreno, still hurting from Brando’s cheating, immediately said yes. Moreno dated Elvis Presley several times and found him to be a sweet country boy. However, it seemed that her plan worked, and, as soon as Brando found out about her dates, he went on an angry rampage, even throwing around chairs in anger! All this while, the amazing actress sat by and looked on with a look of utter indifference! Color us impressed.

Moreno didn’t end up with either Brando or Elvis Presley but instead ended up marrying cardiologist Leonard Gordon. In her 2013 memoir, Rita Moreno, the actress shares the details of her tumultuous relationship with Brando. According to the actress, therapy, leaving Hollywood, returning to the stage, and especially her husband, helped her recover from the dark period. Moreno has described Brando as the lust of her life, while her husband is the love of her life. In the later years, Brando was welcomed into Moreno’s family as a good friend. Rita Moreno recently starred in Steven Spielberg’s adaptation of West Side Story.

Cold noodle salads are great for beating the summer heat in a delicious way. Glass noodles are the ...