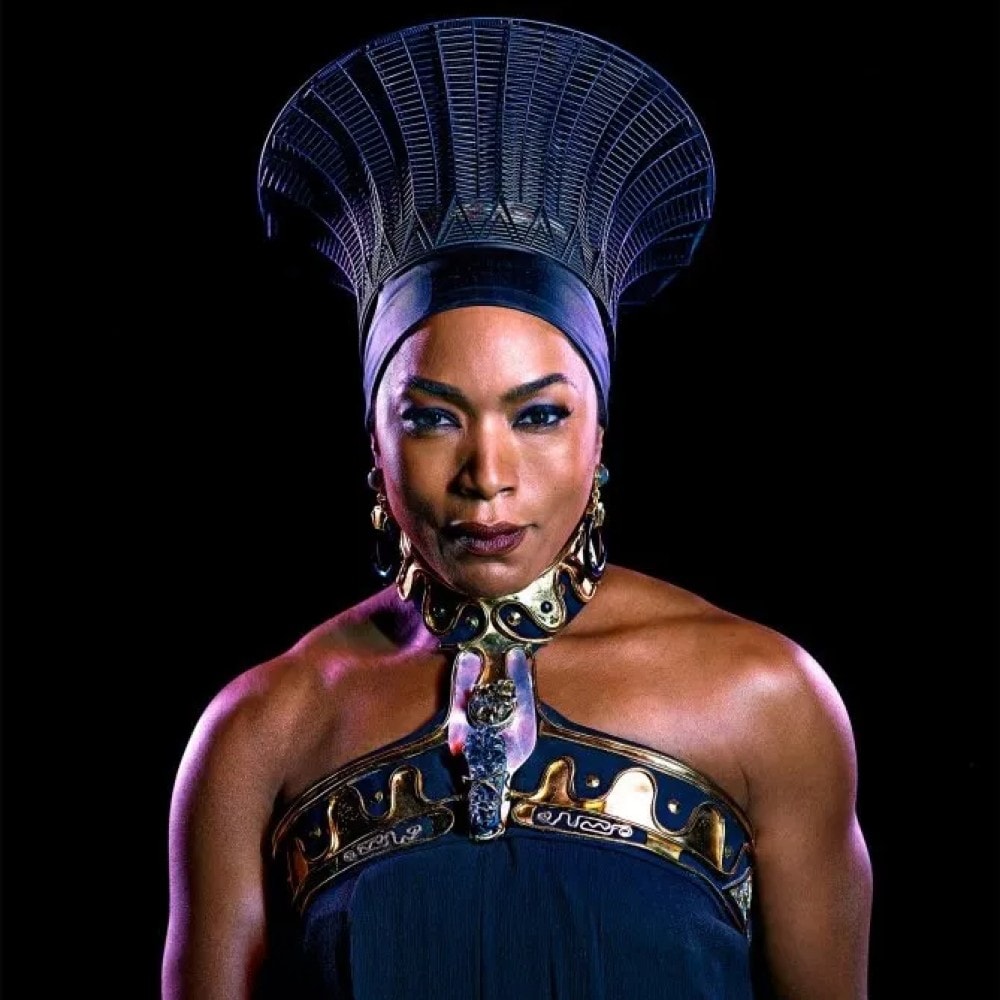 Actress Angela Bassett has always been a distinct onscreen presence with her sharp beauty, soothing voice, and powerhouse vibe. Though the new generation of movie-goers knows her as Queen Ramonda from the blockbuster Marvel flick Black Panther, Bassett has been in the acting scene since the ‘80s. Here are a few iconic roles of the actress, where she was undeniably regal without donning a queen’s costume.

Playing the role of musical powerhouse Tina Turner wasn’t an easy deal, but Angela Bassett made it look effortless! Though she didn’t do her own singing in the biopic, the actress brilliantly portrayed all the ups and downs of Turner’s life as well as perfectly captured her signature dance moves. Bassett put a lot of work into the physically and emotionally demanding role, from two hours of weightlifting to 10 hours of cardio and choreography. All her hard work paid off as Bassett secured a Golden Globe and even an Oscar nomination for Best Actress.

Bernadine Harris in Waiting to Exhale (1995)

This ‘90s movie is about an enjoyable story of romantic perseverance and female friendship, with a killer soundtrack by 12-time Grammy winner Kenneth Edmonds. Angela Bassett starred in the movie as Bernadine Harris, a woman reeling from the shocking announcement of divorce from her husband. After spending years working out the marriage, and putting her dreams aside, Bernadine’s reactions were truly understandable and relatable, thanks to Bassett’s powerful performance.

Stella Payne in How Stella Got Her Groove Back (1998)

Angela Bassett excelled in playing a mature woman finding love and embracing her best self in this charming rom-com. She played Stella Payne, a 40-year-old single mother and successful stockbroker, who met and fell in love with handsome, but 20 years younger, Winston Shakespeare on a vacation in Jamaica. The role of Winston was played by then-debutant Taye Diggs. The two actors sparked some serious onscreen chemistry on the backdrop of a lovely beachside setting. Critics called the movie “beautiful” and the performances “seamless.”

Tanya Anderson in Akeelah and the Bee (2006)

This inspirational family drama tells a story of a young gifted girl Akeelah and her struggles to compete in a national spelling bee. In the movie, Angela Bassett played Tanya Anderson, the widowed mother of 11-year-old Akeelah. Tanya was initially skeptical about the whole endeavor of the spelling bee, out of her protectiveness for her daughter. Bassett admitted that she loved playing the character, who finally overcame her doubts and fears. Through her child, Tanya gained some measure of positivity and courage herself. 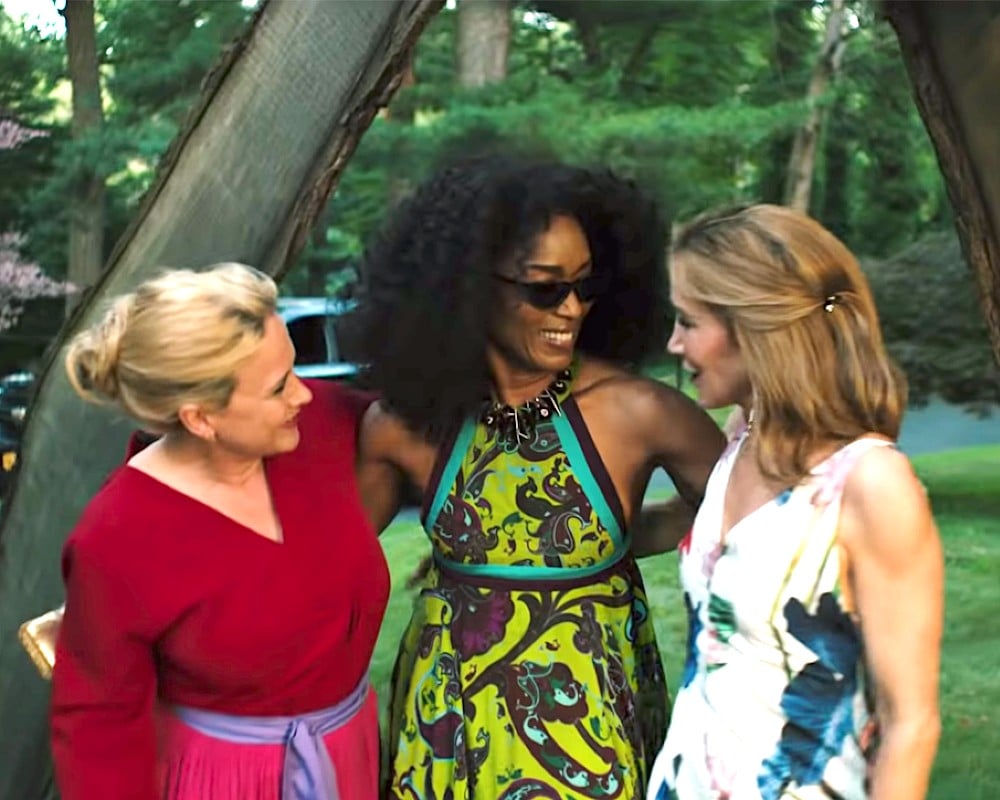 This film is a lighthearted take on mature motherhood, featuring three powerhouse actresses- Angela Bassett, Patricia Arquette, and Felicity Huffman. In the movie, the three women bonded in navigating the challenge of being mothers to grown-up sons. The movie depicts a tricky time in women’s life, redefining their identities and experiencing the empty nest syndrome once their children become adults. Thanks to the powerful performances of the trio, the portrayal was honest, relatable, and graceful. Mainly, Bassett served up some iconic no-nonsense vibes.

The internet has new ways of surprising us on a daily basis. When TikTok user Lily Fleet posted a ...

We all have that one person in our life whom we know is toxic but feel like we can’t really cut ...