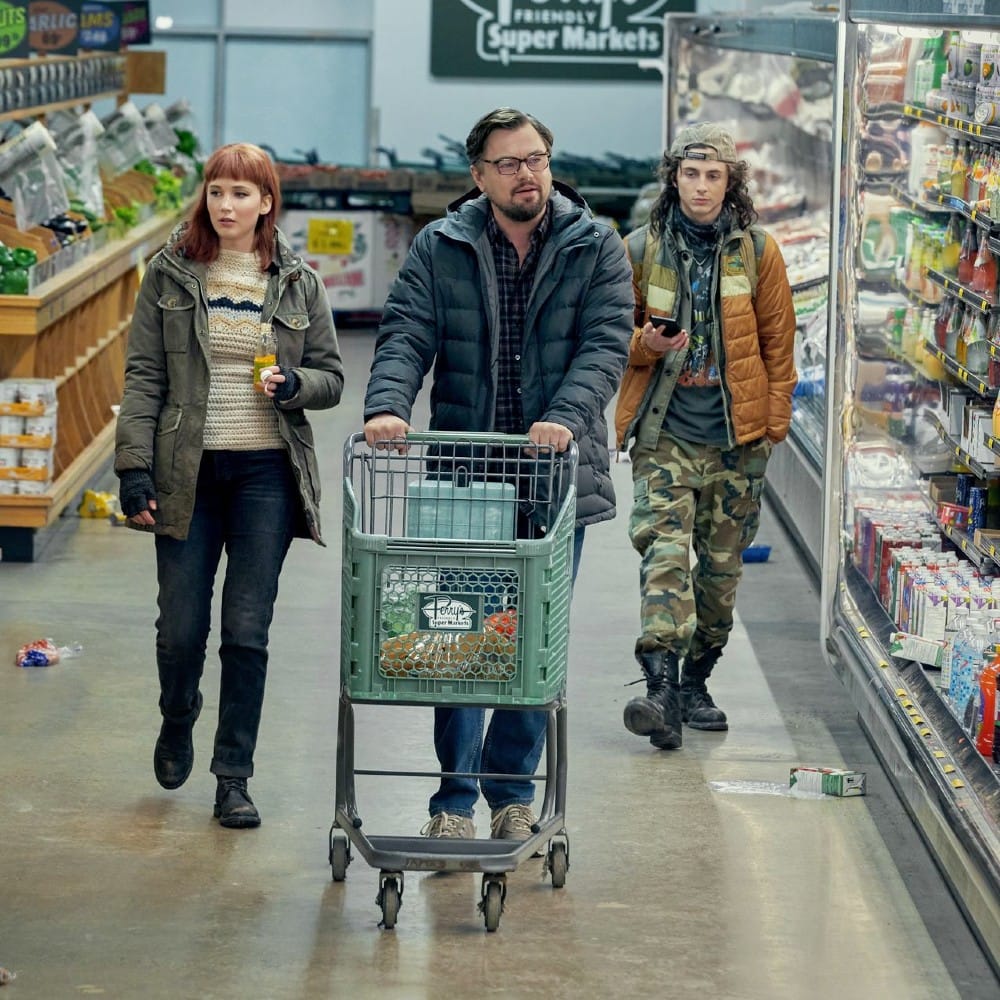 Don’t Look Up continues to look up, as it is climbing the Netflix charts with each passing day. Last week, the film officially secured the position of the second most successful movie in the history of the streaming platform. The movie has beaten Bird Box, which has been holding the second-best position on Netflix until now.

Across the week of January 2-9, Don’t Look Up added a global view of 58.2 million hours. Since the film debuted online on 24th December 2021, the total viewing hours amounted to 321,520,000 hours. Bird Box accumulated a total of 282,020,000 viewing hours within this time frame, since its release. This particular time frame is the first 28 days from any title’s release on a streaming platform when the vast majority of global viewing hours are recorded. The metrics are calculated by the hours watched within the 28 days span. Until now, the spy adventure film Red Notice remains the most successful Netflix film of all time, with a global viewing of 364,020,000 hours notched in its timespan of the first 28 days. 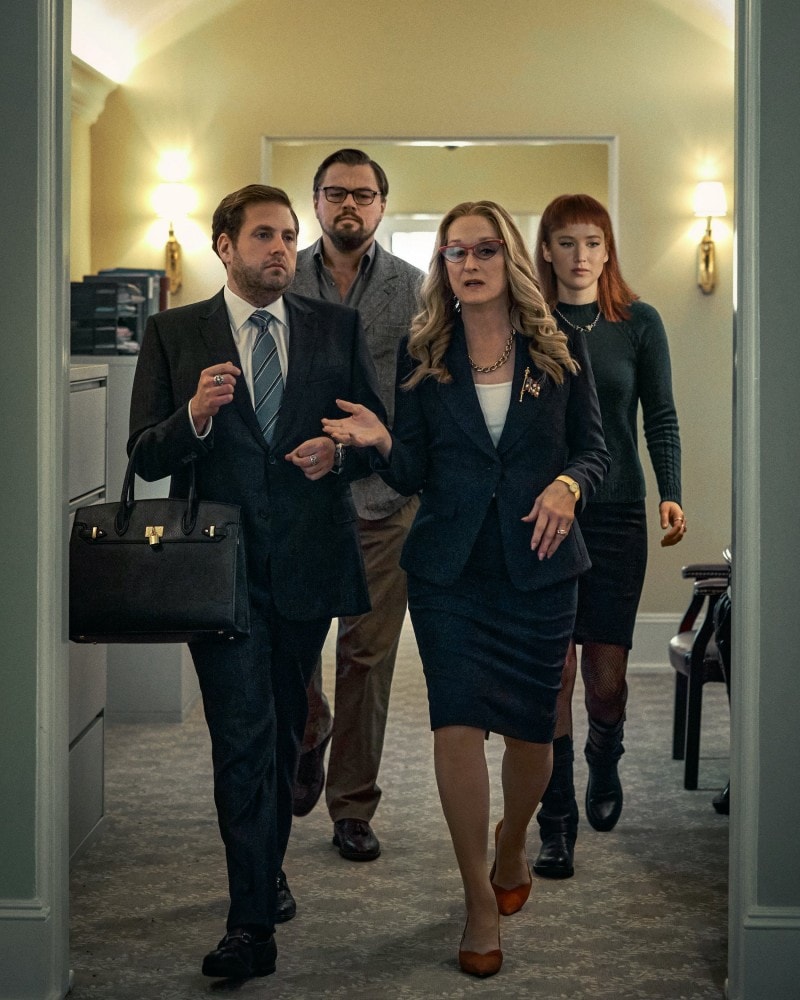 Don’t Look Up is an end-of-the-world satire starring Leonardo DiCaprio and Jennifer Lawrence. The cast also includes prominent faces like Meryl Streep, Cate Blanchett, Timothee Chalamet, Ariana Grande, Chris Evans, Tyler Perry, and others. The story of the film revolves around two low-level astronomers (played by Lawrence and DiCaprio) and the struggles they face while trying to convince mankind about a potential Earth-destructive approaching comet. The film closely missed the momentum to steal the most-watched crown on Netflix. The cast and crew of the film are also awestruck by this awesome reception. Director Adam McKay expressed his overwhelming reaction in a tweet, by saying that, he has been “straight up flabbergasted” by the global viewing numbers the film is continuing to receive since its release.

In the Brooklyn Half Marathon on May 21, 2022, Marie-Ange Burmelot and her father Nicolas Burmelot ...

Is Bennifer Back? Ben Affleck and JLo Were Spotted Together in Miami

Following Jennifer Lopez’s breakup with fiance Alex Rodriguez a few weeks ago, she was spotted ...