The Netflix series Emily in Paris was trending for weeks on the streaming platform when it first came out, and now fans can get ready to watch a second season. The series was officially renewed for season two. The series tells a story of a young, stunning, and fashion-forward woman, Emily, who moves to Paris to pursue her dream job of working in a French marketing firm. 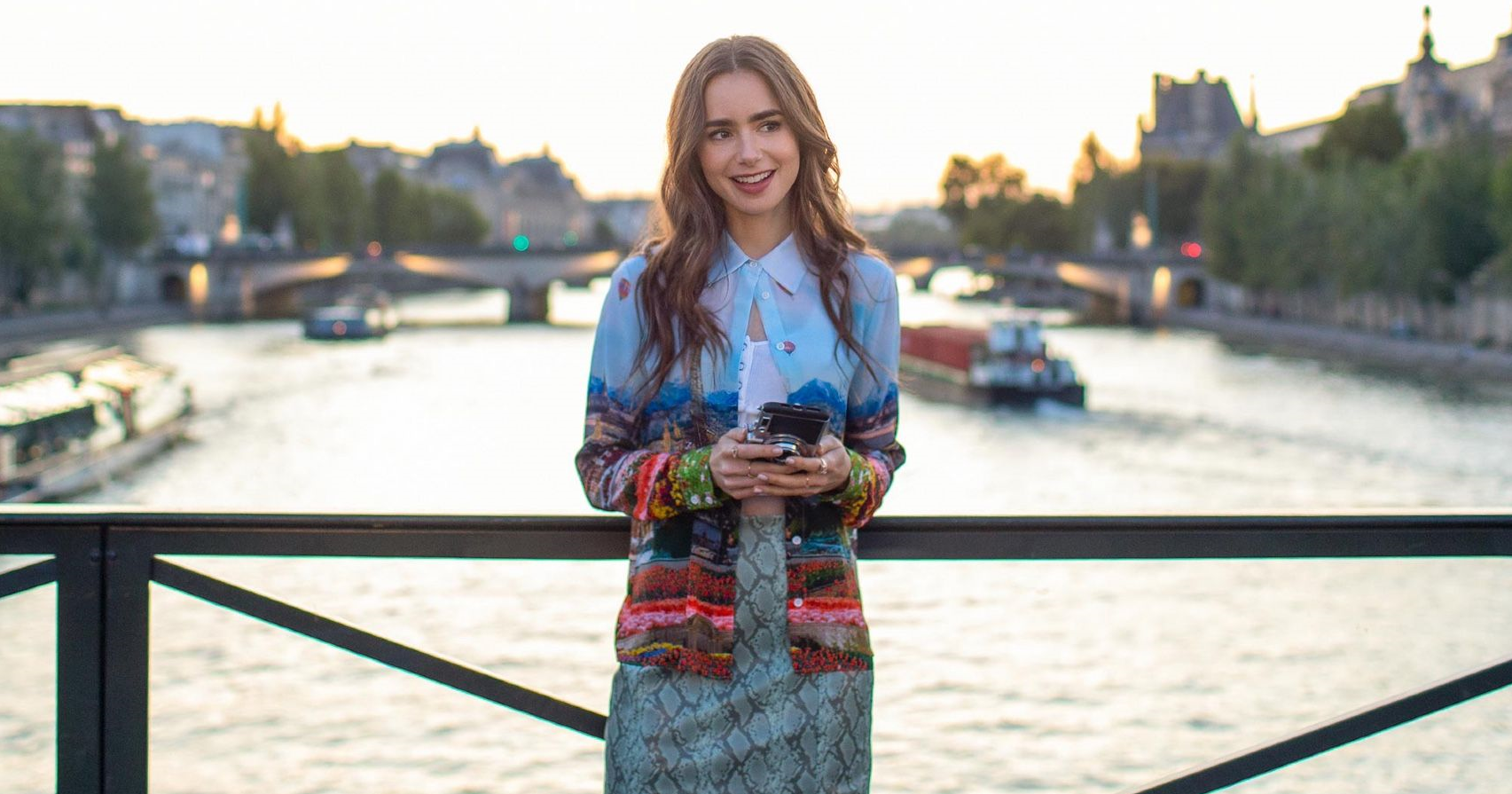 Being tasked to bring a helpful American perspective to the French company, Emily is challenged in many ways but ends up pleasing quite a few people with her work. The end of season one left many cliffhangers and people on edge to find out what could happen next, and the Netflix platform is giving people what they want.

Big Things for Emily in Paris

The creator, Darren Star, of Emily in Paris started discussing the plot for season two just after the renewal was announced. It’s said that Emily will start making her life in Paris, and there might be moments when Emily takes advantage of her easy access to the other European countries.

After a brief pause in production due to lockdown restrictions, the cast of the series made it Instagram-official that filming was back on. During the writing process, there were quite a few situations when the writers were inclined to write things down because they wanted them to happen in season 2. 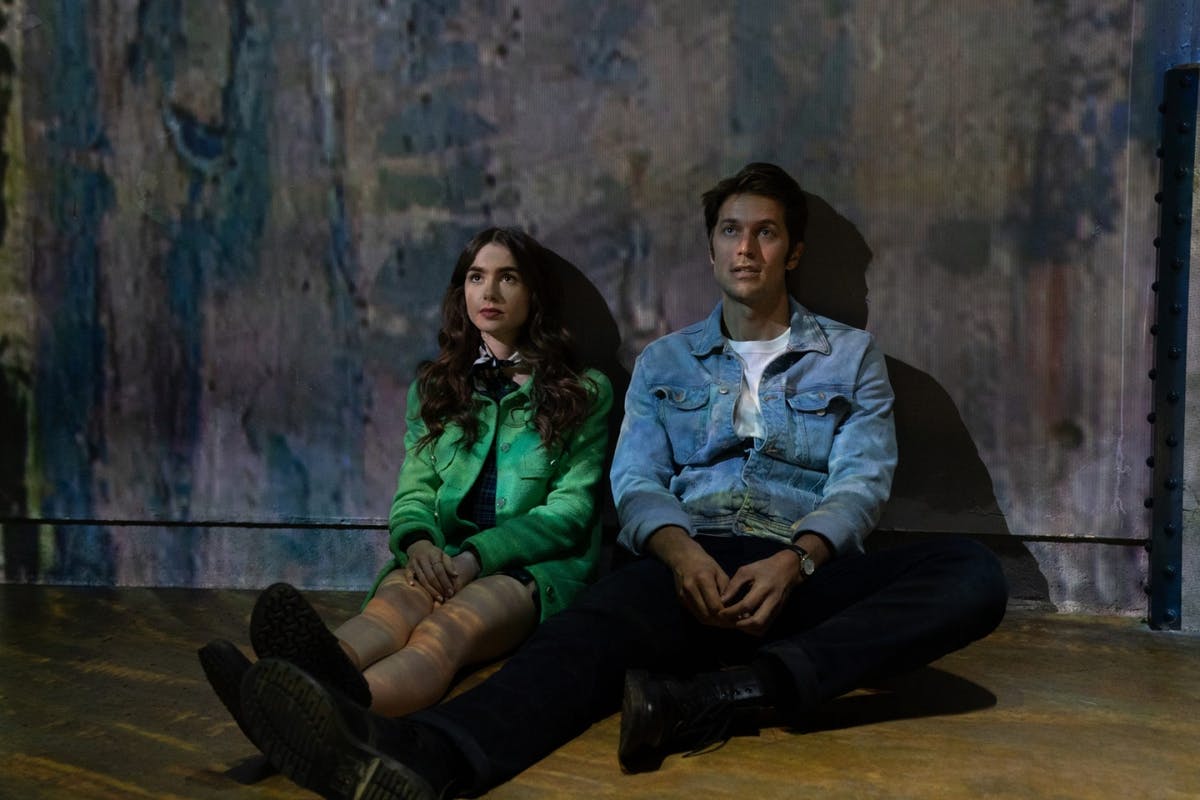 When interviewed by Cosmopolitan, Lucas Bravo, the actor who plays Gabriel, hinted at the fact that there could be a few additional layers to the love triangle of Gabriel, Camille, and Emily. There are new characters, and with the existing cliffhangers, there are a lot of paths this next season could take.

Aside from Gabriel chasing after Emily, despite his relationship with Camille, there may be a new suitor. Lucien Laviscount is being added to the cast as Alfie who is a charming yet sarcastic cynic who is opposed to speaking French and immersing himself in the French culture.

While 2020 hasn’t been a year to rave about for some people, Gwen Stefani and Blake Shelton made it ...

Every 20 something girls’ dream team is back in action - and Just Like That, the Sex and the City’s ...