Between 1934 and 1968, all studio films were expected to follow the so-called Production Code. It stipulated that having a baby, discussing the topic of giving birth, or even being pregnant on film, was a big no-no. The Code wasn’t a set of recommendations but rather a set of rules filmmakers had to follow to the dot. And if you think about it, have you ever seen a pregnant woman in a classic from the 1940s and 50s? Exactly. 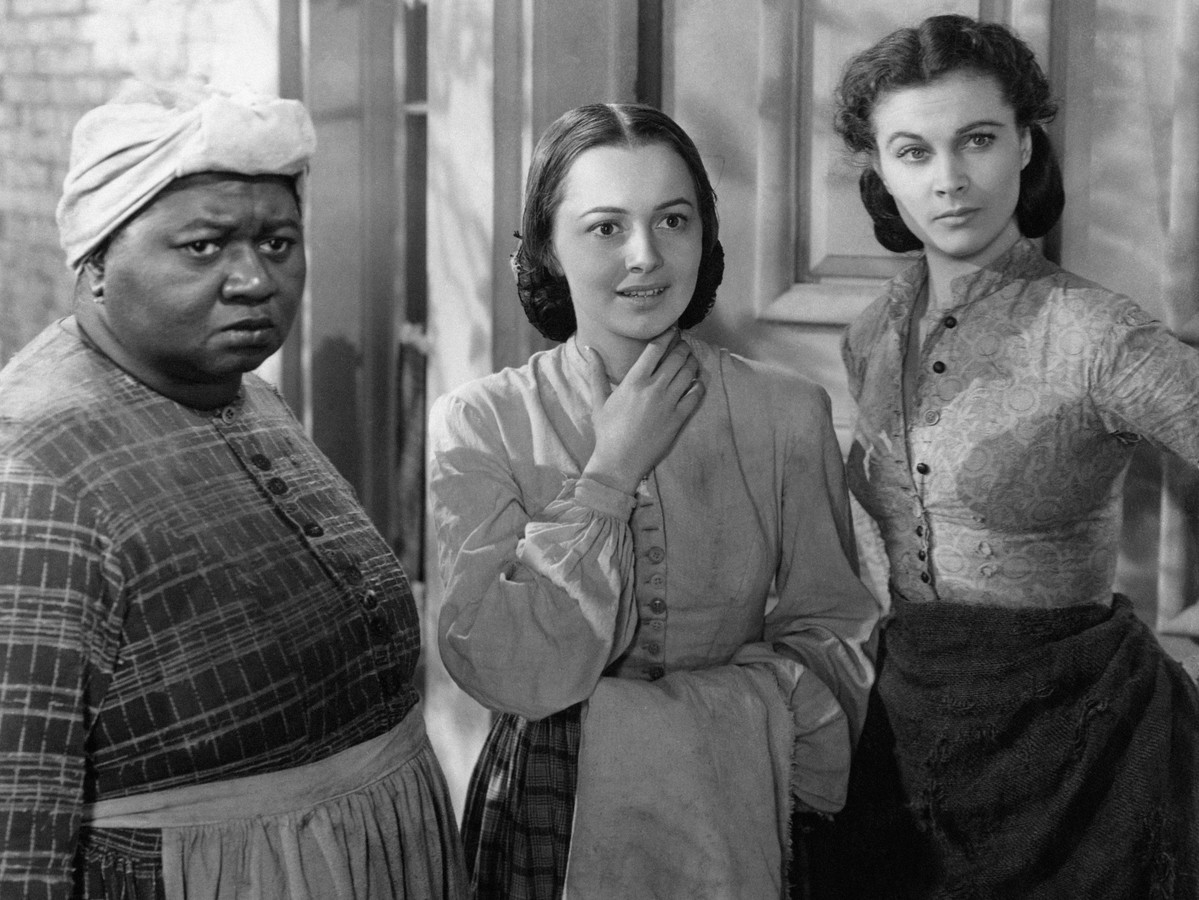 Women Couldn’t be Pregnant Back Then

Actors were allowed to say a woman had gone to the doctor, and the word “baby” was acceptable, as long as everything was kept vague and baby bumps were hardly — if at all — shown. Why was the Code so harsh on pregnant women? Because it was written by men. Father Daniel Lord (a priest) and Martin Quigley (a religious publisher) are the two people who put the Code together. It then fell on Joseph Breen, an Irish-Catholic father of six, to take care of the enforcement of the document.

Some Filmmakers Defied the Code 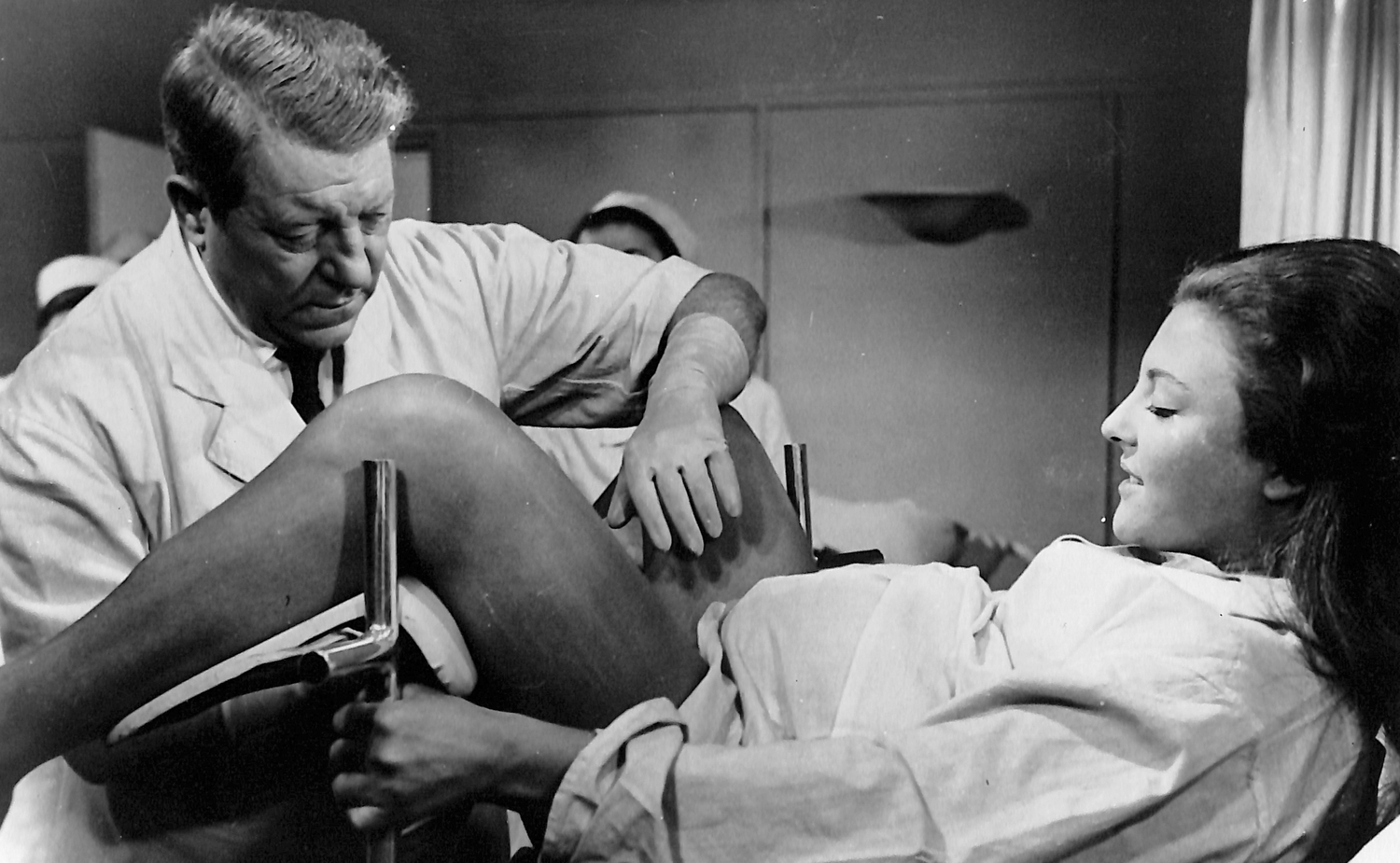 Although movies of that age largely followed the production guidelines and often skipped from romance to marriage then kids, there were still some filmmakers who defied the rulings of the Code. Perhaps the most prominent example is Gone With the Wind that showed a pregnant Melanie in premature labor. Mr. Breen, of course, advised producer David O. Selznick to delete any dialogue or action that focused on the pain of childbirth, but the scene stayed in the movie with minor tweaks.

Another rather scandalous example of the time was the French pseudo-documentary, The Case of Dr. Laurent. The film showed natural childbirth with an actual scene that caused Geoffrey Shurlock (Breen’s successor) to reject the movie to be distributed in the United States. However, since the film received such a warm reception globally, Shurlock was compelled to change his mind.

Walking down the streets of most cities in the 21st century, we can come across smells of coffee, ...

The Curious New Filming Rules for Bake Off Judges and Contestants