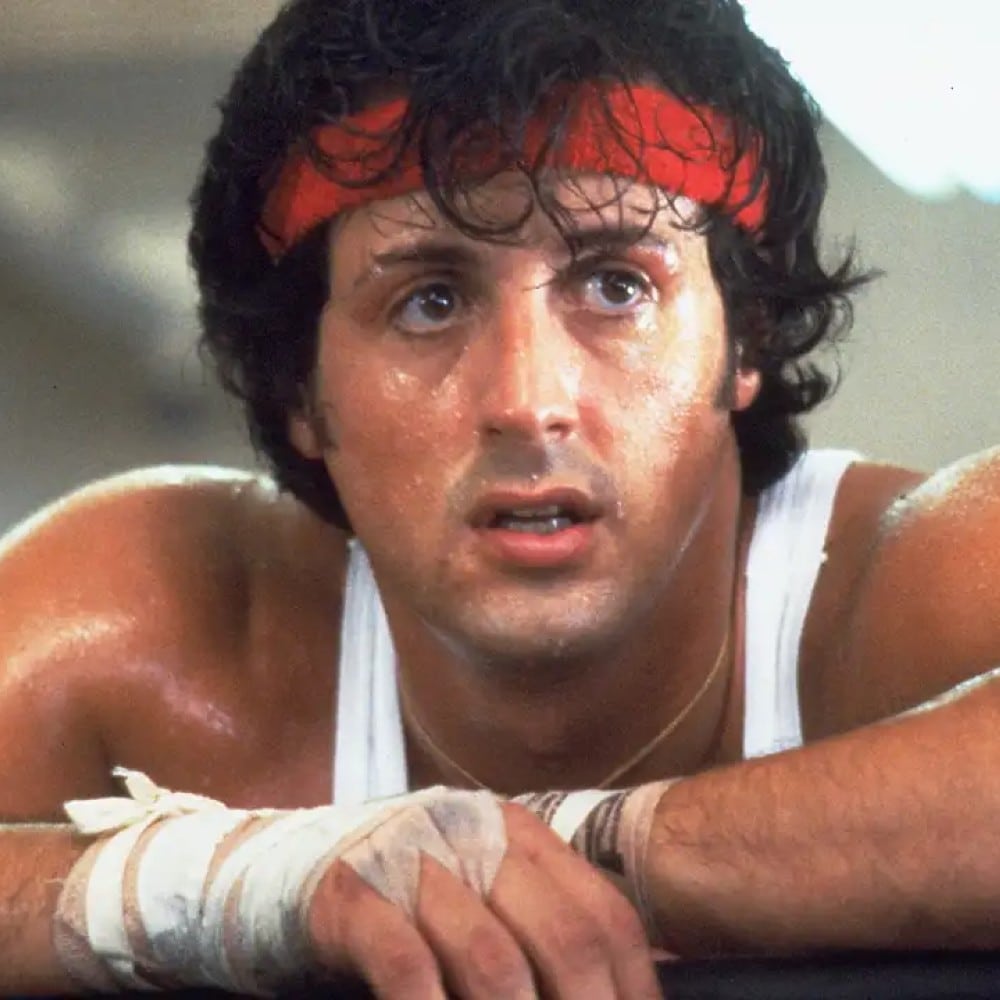 Sylvester Stallone is synonymous with the film franchise Rocky. But what many of us don’t know is that he doesn’t own a single bit of it himself! The legendary actor almost single-handedly created the iconic character of Rocky Balboa. He wrote, directed, and starred in the very first Rocky film, which then went on to become one of the most influential franchises in the history of Hollywood.

Stallone starred in six Rocky films, making it one of the greatest roles in his acting career and one of the most popular and successful franchises. But a few years ago, the actor admitted that he may have created the legendary character, but he still doesn’t own even a single piece of his creation. The actor also made his desire public to own even a small percentage of the franchise, but the possibilities seem bleak.

Stallone was relatively unknown in the industry when he came up with Rocky. So to make the movie, he basically had to go for anything and everything the studio wanted him to do. The actor later revealed the deal was done unbeknownst to him by people who gave away any share of rights he could have had. At that time he was naïve enough to think of them as his friends and was too excited to understand the business and see the future potential of his character.

Coming to an End 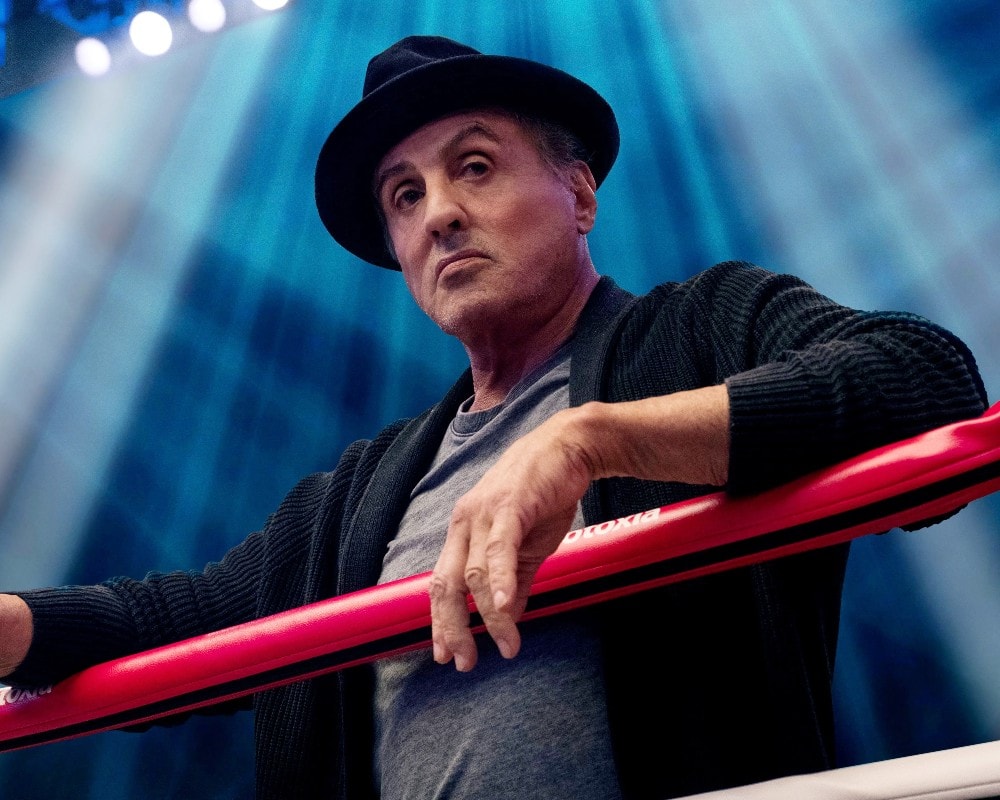 Rocky Balboa has returned on screen in two installments of the recent Creed film franchise, and Stallone announced that he was done playing the role officially in Creed II. Rocky has become a cultural touchstone and an iconic franchise over the years, but the current owners still seem unwilling to give any share to Stallone. The actor has indeed made a fortune from this role. But he doesn’t simply want to be part of the world anymore, for which he never got the value of a creator.

Jennifer Lawrence's R-rated comedy No Hard Feelings has been acquired by Sony Pictures. The news ...

Tyler Perry is bringing back the epic Madea to Netflix. He is reprising his role as Madea in an ...