Two seasons ago, in When Calls the Heart, the mayor of Hope Valley fled town to take care of her mother, due to her poor health. This happened in the wake of the college admissions scandal involving actress Lori Loughlin. Even though she was absent, Abigail has been present in the show. Bill is running Abigail’s Cafe, but everything else she built remains. 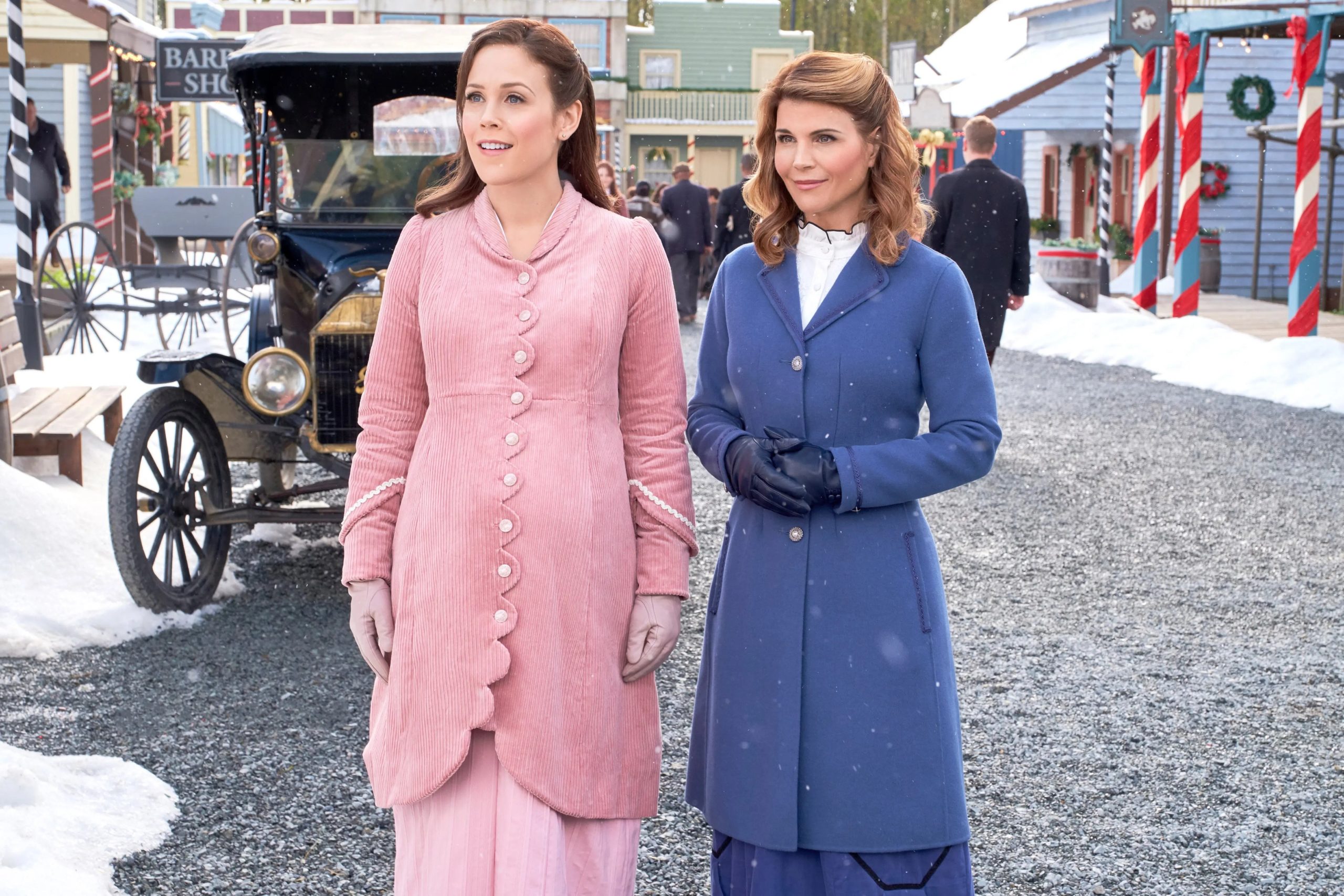 Will Abigail Return to “When Calls the Heart?”

There have been moments throughout the past couple of seasons when fans have questioned whether Abigail would return, and now fans are turning to Erin Krakow and her latest Instagram posts for answers.

When season 9 was being filmed, Erin posted a photo to her Instagram of Abigail’s Cafe that included Abigail’s late husband’s painting. The caption was a pie emoji, which still brings up many questions regarding the true meaning. However, it’s safe to assume that fans are convinced that the post was intentional. They have concluded that Abigail will return to pie baking in her own cafe.

Aside from Erin’s post of Abigail’s Cafe from When Calls the Heart, she also posted a birthday tribute to Lori a few days later. She referred to Lori as her dear friend and co-star. While some joined in and wished Lori a happy birthday, others took to the comments to share their wishes of bringing Abigail back home to Hope Valley. 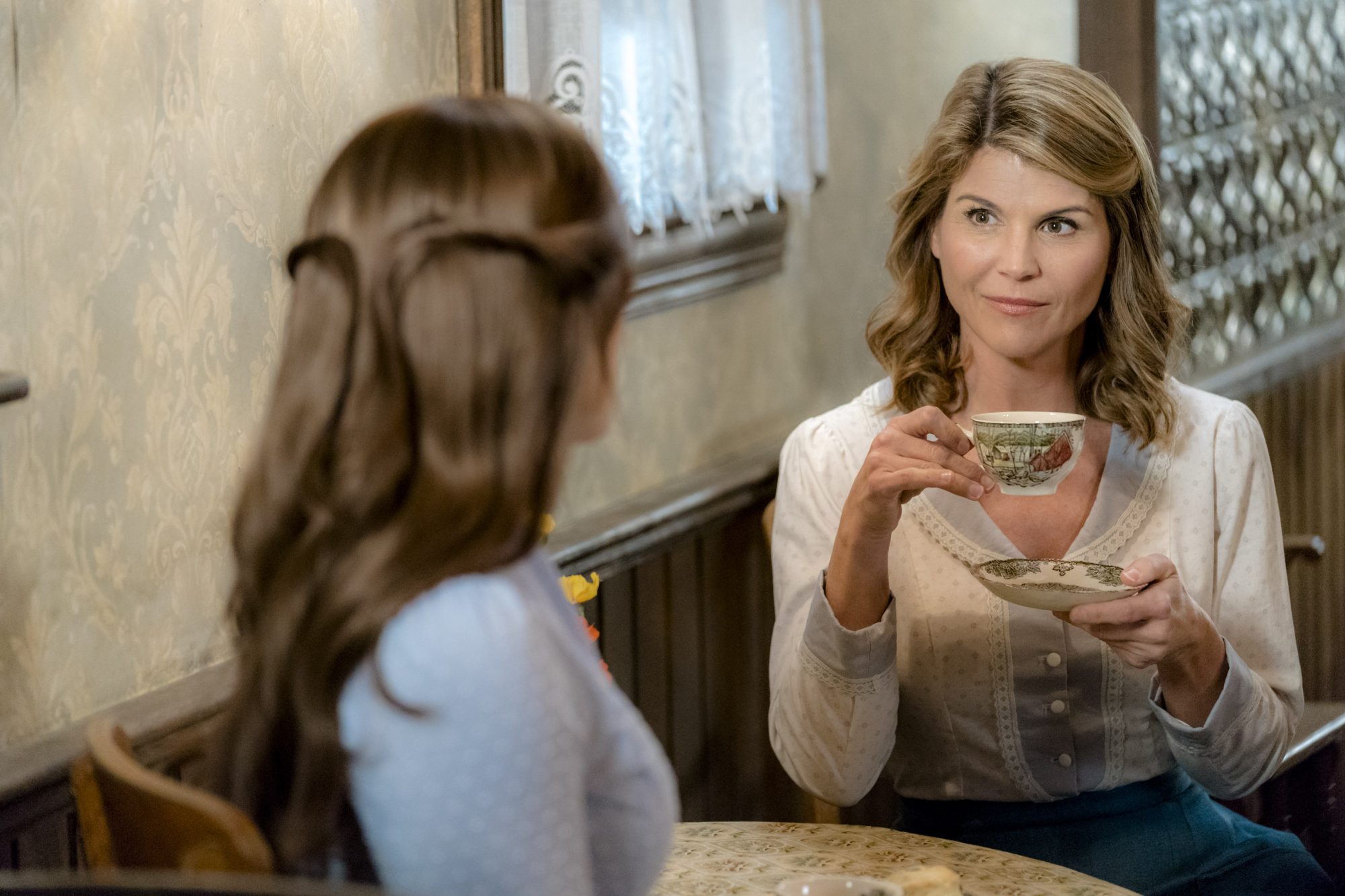 Other members of the When Calls the Heart cast also shared their heartfelt messages, and these included Pascale Hutton, Andrea Brooks, and Martin Cummings. Abigail’s return to the series has been on the mind of the cast and crew. Erin has stated in the past, just before season 8, that she thinks Lori would be welcomed back with open arms. Brian Bird, the show’s creator, even stated that he believed Hope Valley was a place that allowed second chances, which should apply to Lori.

Advice For Your Kids About Marriage

Everyone has heard about two human gay dads raising a kid together, but let’s talk about how ...