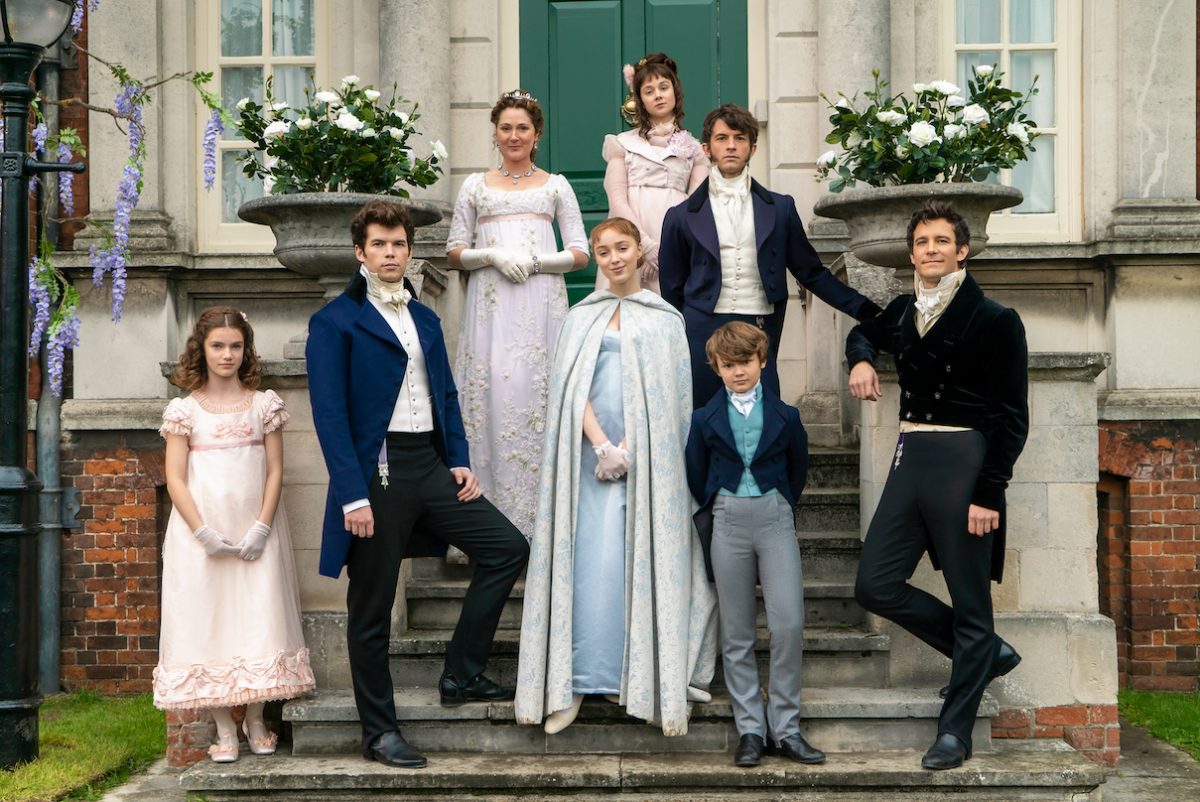 When streaming service giant Netflix released what would become an international record-breaker series, Bridgerton, at the end of 2020, the world held still… for a total of eight episodes. And then the world began asking questions. Fans from around the globe are all wondering whether there will be eight seasons of the steamy Regency romance series, given that there are eight Bridgerton books. 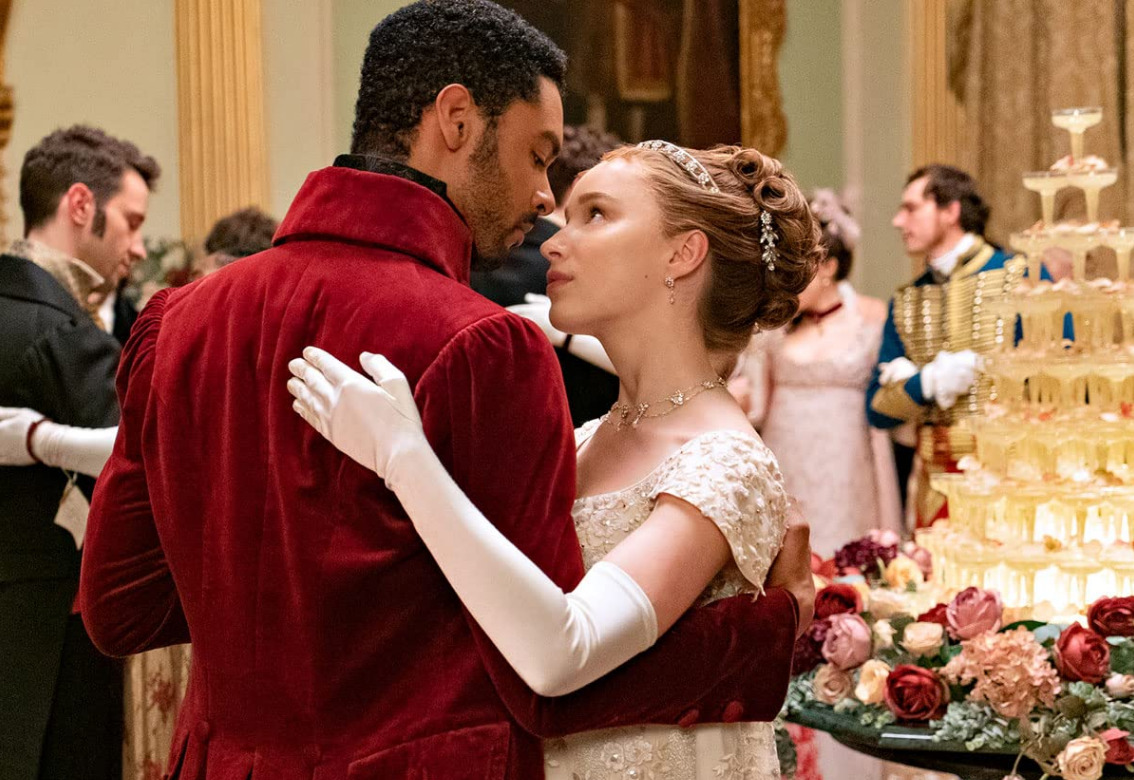 Set in Regency-era England and following the lives of London’s upper crust (a.k.a. the wealthiest families), Bridgerton is a feast for the eye and soul. Although the first season drew inspiration from all eight books, its storyline mainly focused on the events of Book 1, The Duke and I. We saw the Duke of Hastings and Daphne, the Bridgerton family’s diamond, go from a naive ruse to a deeply captivating love story that had everyone glued to the screen. As it happens, the majority of rumors about the show getting eight seasons comes from its creator, Chris Van Dusen himself.

Will There Really Be 8 Seasons of Bridgerton?

Although the conversation seems to focus on the number eight, Netflix is actually yet to announce season two. Rumor has it that it’s just a matter of time for the streaming giant to green-light the production of Season 2, given that on-set safety can be guaranteed. The good news for all of us hoping to enjoy as much of Bridgerton as possible is that the notorious family has eight siblings, which means there’s plenty of material for seven more seasons. 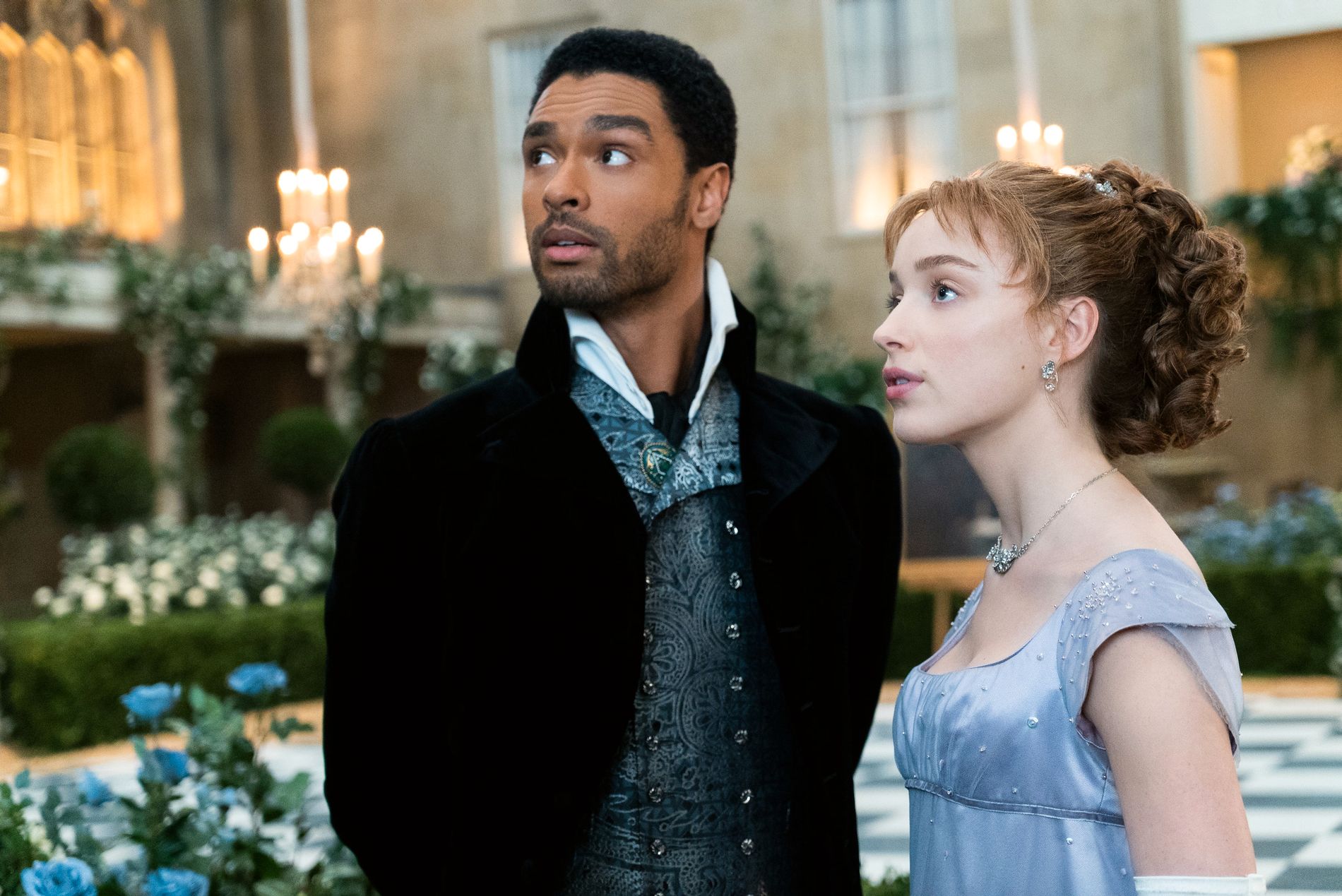 What’s more, when Van Dusen was asked in a recent interview about whether he would be up for turning each book into a season of Bridgerton, the showrunner was quite forward with his response. He said he’d love to explore the stories and romances of each of the Bridgerton siblings. That sure sounds hopeful!

There is nothing quite like sports to excite, wow, and inspire us. And there are certain players ...

Those who are on the market for a mansion would probably be writing up the first offer for one that ...

Sheila Woodcock passed away in May of 2018 after a life of privacy, travel, chocolate, ...