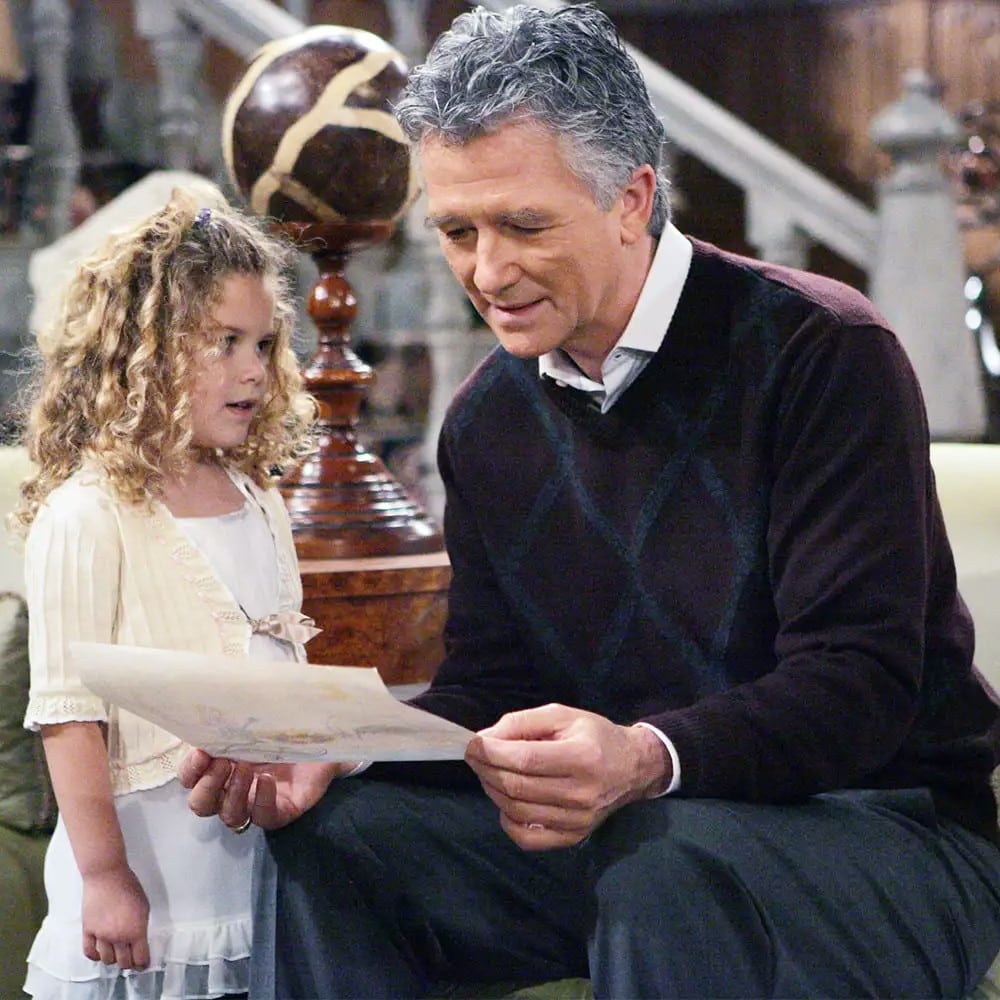 For all The Bold and Beautiful fans, there’s some amazing news! Actor Patrick Duffy, aka show’s Stephen Logan, is currently filming to reprise his role as the patriarch of the Logan family in two episodes for the show’s 36th season, scheduled to air on the 23rd and 28th of November.

They say art imitates life! Making this comeback more special, actress Linda Purl, Duffy’s real-life girlfriend, will be joining him to play his love interest on the show. Purl has already made her mark with popular shows like Happy Days, The Office, etc. Now she’s all set to add her patent charm to the show The Bold and Beautiful in a role she is suited best for!

The Show and the Character

Patrick Duffy joined the cast of The Bold and Beautiful back in 2006. He played the character of the Logan family patriarch for five years until 2011 in the long-running CBS soap opera. Before him, the character Stephen Logan was portrayed by actor Robert Pine, who played the role from 1998 to 2001. Now with the return of Stephen Logan, audiences can expect family tensions to heighten, especially among his daughters Brooke (Katherine Kelly Lang), Donna (Jennifer Gareis), and Katie (Heather Tom). 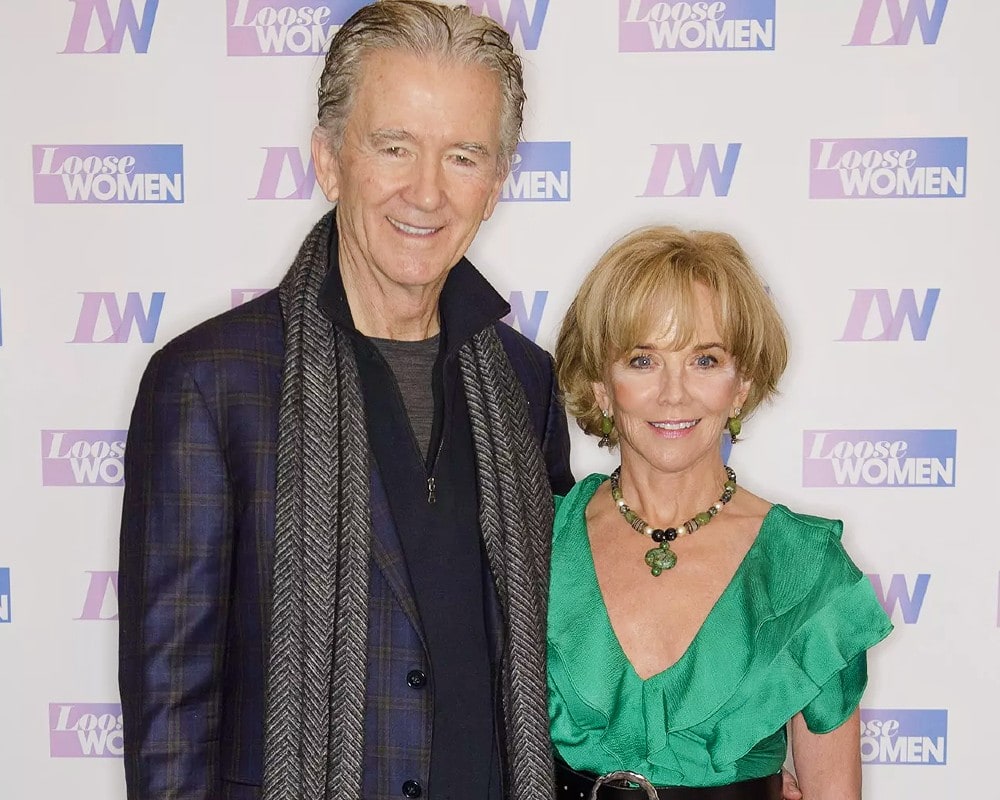 Patrick Duffy was married to the late ballet artist Carlyn Rosser for over four decades until her passing in 2017. In 2020, the Dallas famed actor reconnected with Linda Purl, whom he was a casual friend with years ago. After losing touch over time, the duo met again through a group chat, and eventually, their bond strengthened. According to Duffy, he has found joy and purpose in life once again, something his wife would sure want for him. Now, The Bold and Beautiful is giving the viewers a chance to witness the real-life chemistry of Duffy and Purl on screen.

Jean Smart Has Still Got All Her Charms, Even at 70

All of us have heard that famous line, age is just a number. Well, Jean Smart is proving that ...

Dolly Parton is not just a singer who has the world in a grip with her beautiful vocals, but she ...

Throughout history, women have been brave warriors, charismatic rulers, and shrewd strategists. ...