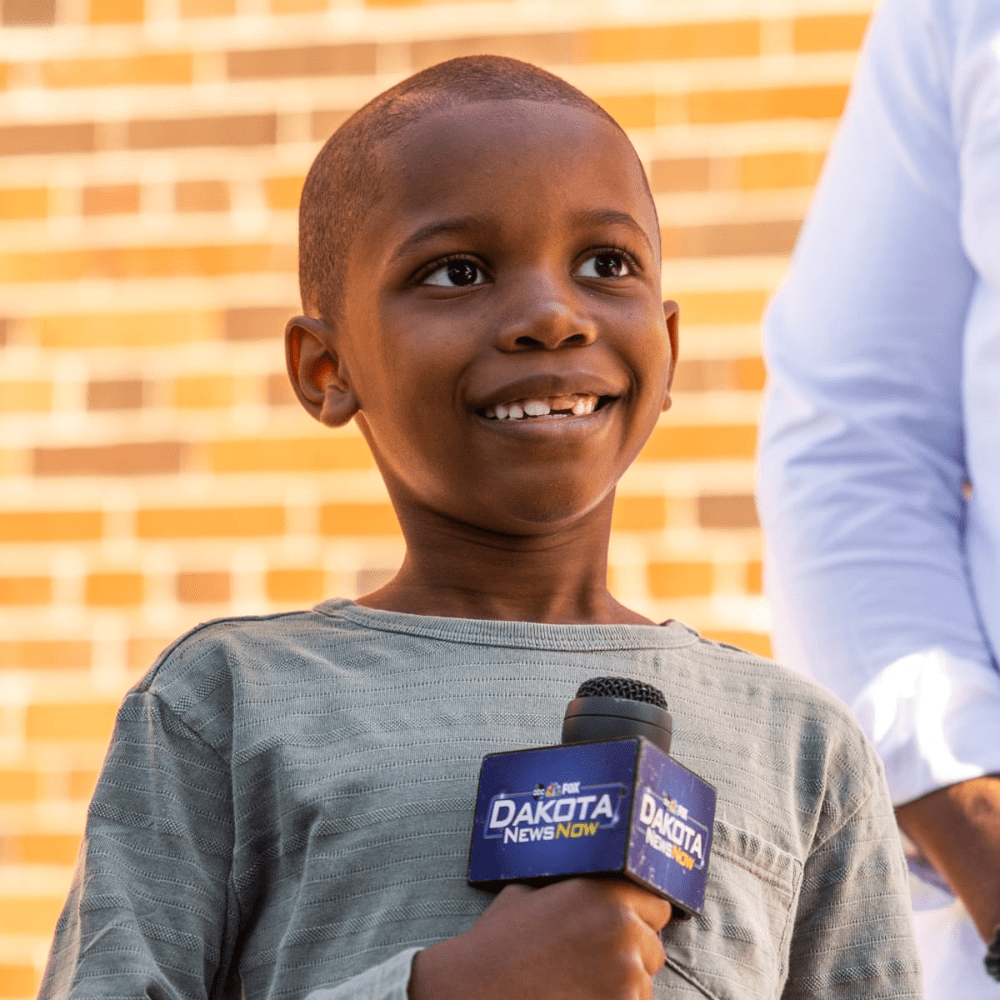 We all know what an important role social media plays these days. Whether you’re 80 or 4, everyone gets a platform to showcase their talent. The same happened to a 7-year-old kid, who became a social media sensation after his love for corn went viral on the internet. Now, he has a famous song behind him and is now known as the corn-bassador of South Dakota.

The overnight sensation, Tariq, has been declared as the corn-bassador of the southern state. That’s not all, September 3 will now be celebrated as Tariq Day after the public found out about Tariq’s love and obsession for corn. He also got the opportunity to explore Corn Palace, a palace featuring murals, corn art, and designs all over the building. Tariq’s experience of seeing the corn mascot for the first time was delightful. 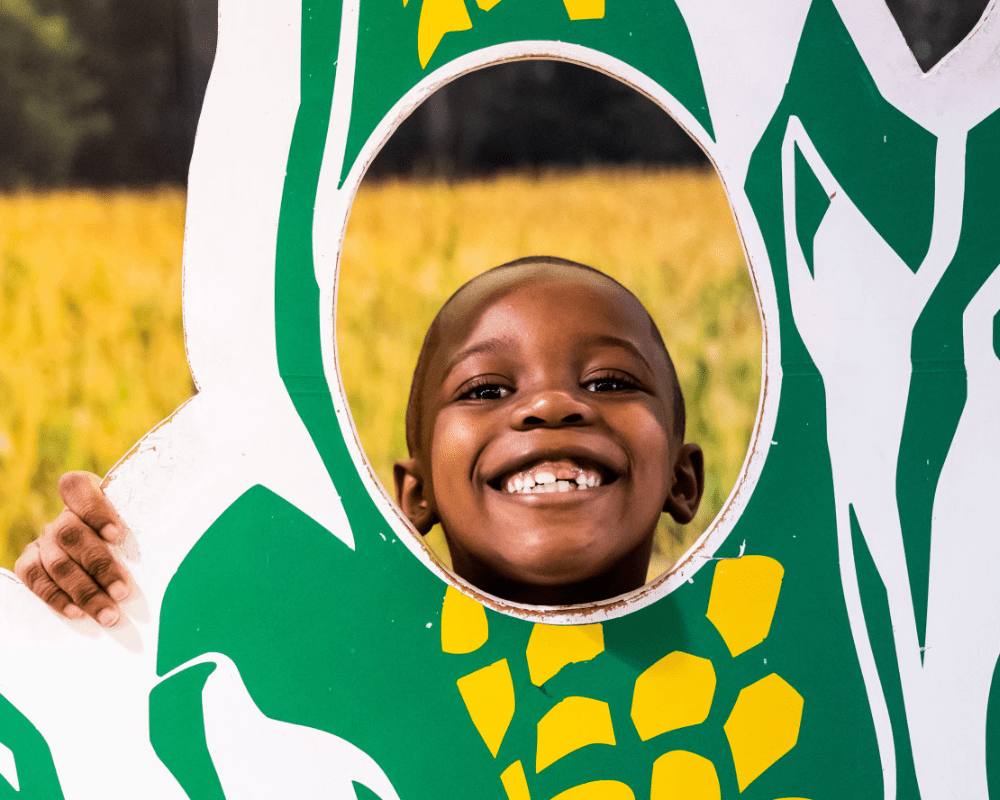 For everyone who is still not aware of who this famous boy is, don’t worry! A segment called Recess Therapy by Julian Shapiro-Barnum on YouTube is available. Julian interviewed Tariq at a local fair about his fascination with corn. According to the 7-year-old, yes, to him corn always tasted good, but when he tried it with butter, everything changed. The video broke the internet and led to a lot of memes. He achieved high fame when the musical comedy group The Gregory Brothers, took soundbites from the video and turned it into a song. Tariq was also invited to the premiere of Disney’s Pinocchio. When asked if he was excited to meet the legendary actor, Tom Hanks, he surprised everyone by asking who that was. It looks like he only enjoys things that have corn in them!

We all know that water does a ton for our body, from helping our brains function to aiding ...

Easy Self-Care Tips and Tricks for When in the Shower

It’s crucial to get into self-care at a young age not only to start to feel good about yourself but ...

Generally, we start seriously thinking about aging after 25, after spending the early 20s in a ...