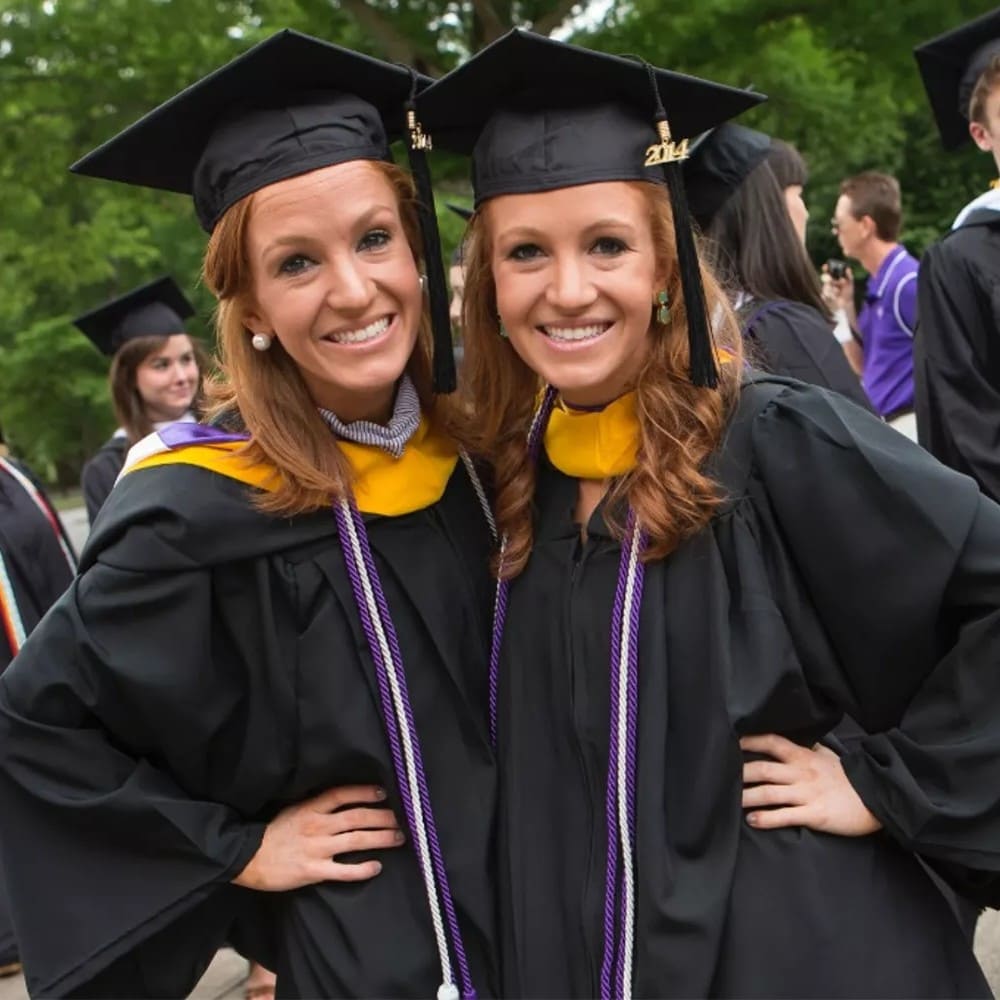 Victory is sweet when justice is served right! Recently, South Carolina-based identical twins Kellie and Kayla Bingham got a taste of it when they won a defamation lawsuit filed against the Medical University of South Carolina (MUSC). The university authority accused the sisters of cheating on their exam in 2016. The twins were awarded $1.5 million in damages.

Then 24-year-old identical twins Kellie and Kayla Bingham were second-year students at MUSC in 2016 when the test occurred. According to Kellie, she and her sister were assigned seats for the exam at the same table about four or five feet apart. She added that they couldn’t see each other throughout the exam. It was mentioned in the lawsuit that a faculty member was remotely monitoring the test and allegedly noticed that the twins had similar signs of progress throughout the exam and also had many similar incorrect answers. 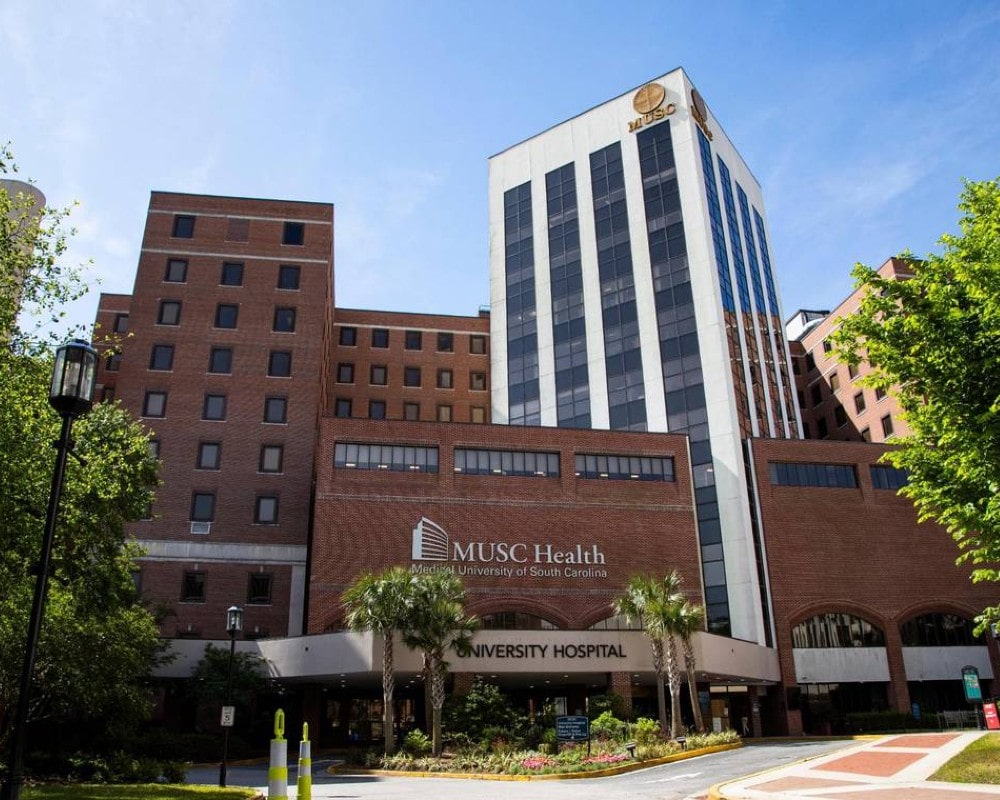 In the lawsuit, the twin sisters claimed that the proctor was directed to keep an eye on them constantly and also take notes on their behavior. They were particularly monitored during the test on how they were nodding their heads, pushed back from the computers occasionally, shuffled their scratch papers, or even looked around the classroom. While speaking at the case hearing, Kayla claimed that there was no signaling between them and they were just nodding at questions, looking at their own computer screens.

Two weeks after the said exam, MUSC faculty members accused Kellie and Kayla of cheating. They also sent a subsequent letter to the President of the College of Medicine’s Honor Council, mentioning that the sisters were cheating, signaling one another, and passing notes between them. The twins were found guilty initially by the institution’s Honor Council, but the decision was reversed later on appeal. But when the sisters thought the whole debacle had gone away, they started to face cold receptions and became the subject of gossip. According to the case lawsuit, the hostility ensued to a point where the twins chose to leave medical school, abandoning their career plans in medicine altogether. 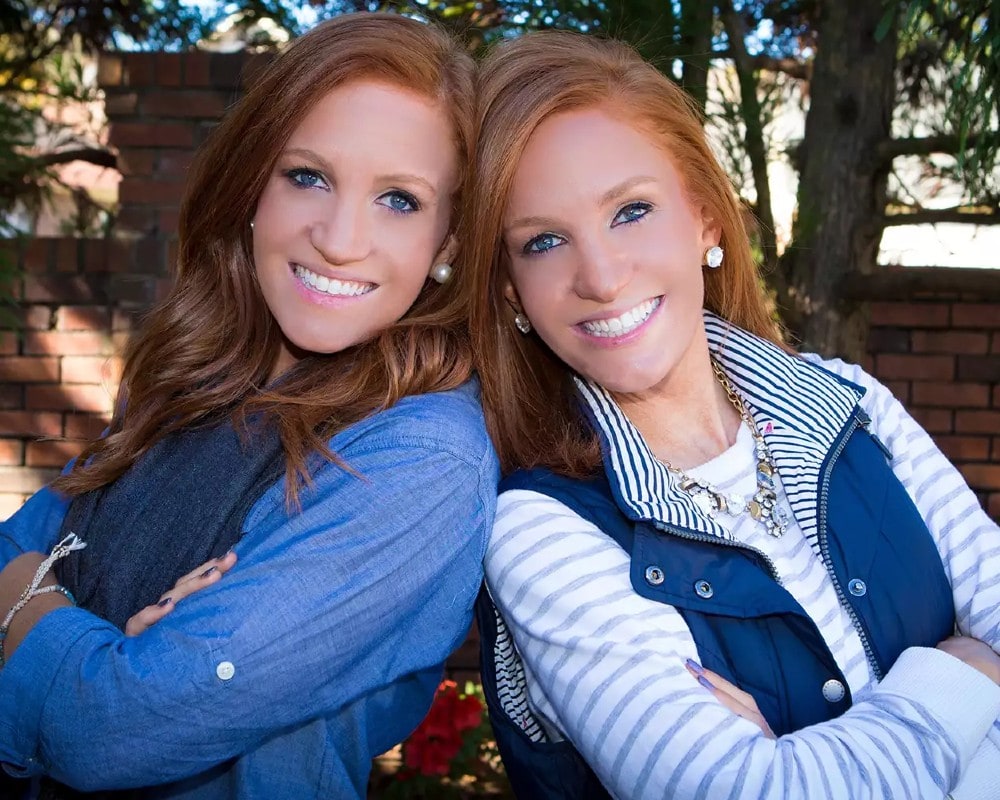 The twins filed a defamation lawsuit against MUSC in 2017, after withdrawing from the institution in September 2016. In their court documents, the sisters alleged that the findings of the Honor Council were leaked to the institution’s student body, resulting in a hostile environment against them. Based on the lawsuit, a trial was held last month, where a jury sided with the twins and gave the verdict to award each sister $750,000 in damages.

Tyler Perry is bringing back the epic Madea to Netflix. He is reprising his role as Madea in an ...

We all know that water does a ton for our body, from helping our brains function to aiding ...

Healthy Appetizer & Snack Recipes for Those Cravings Between Meals

Are you planning a themed party? Looking for ways to bring extra excitement to the dinner table? We ...