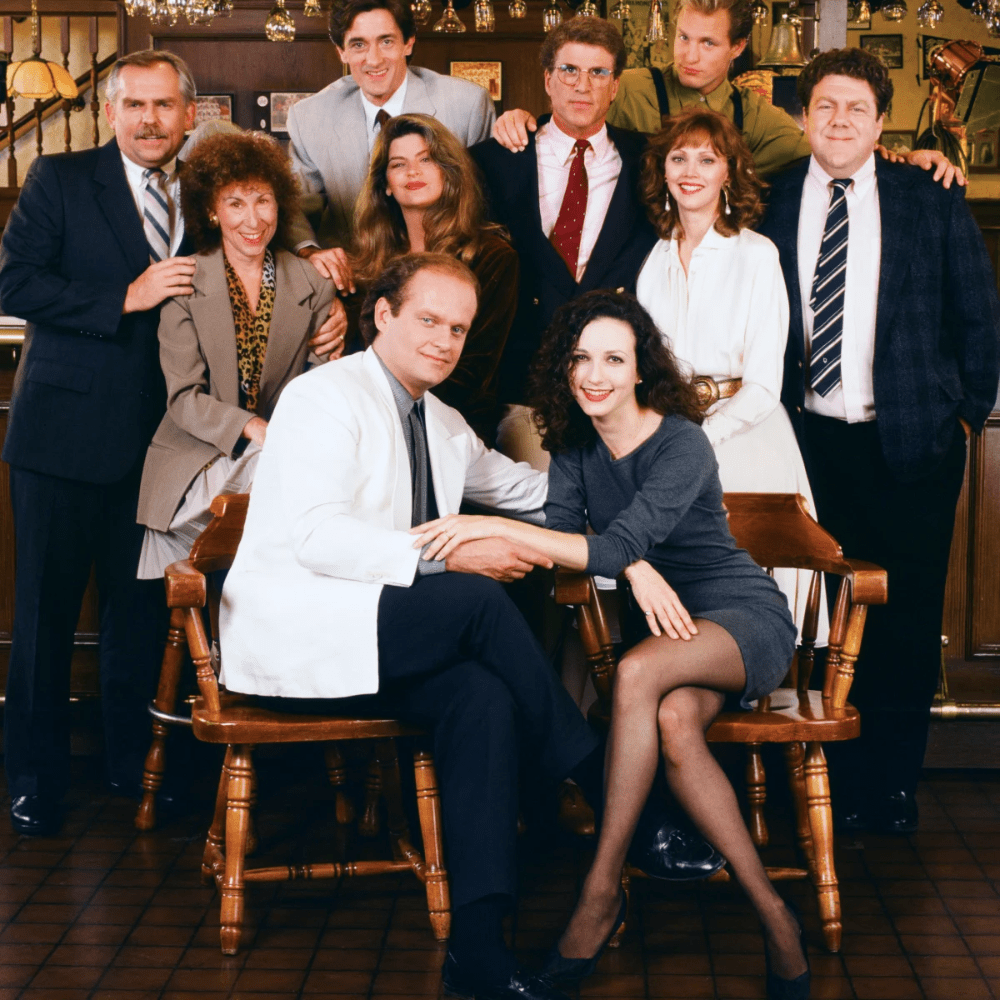 Ted Danson, who played the lead character in Cheers, recently talked about how grateful he is that he got the opportunity to play Sam Malone. The actor still enjoys the show and watches it to bring back the sweet memories that he made with his co-stars and other team members. 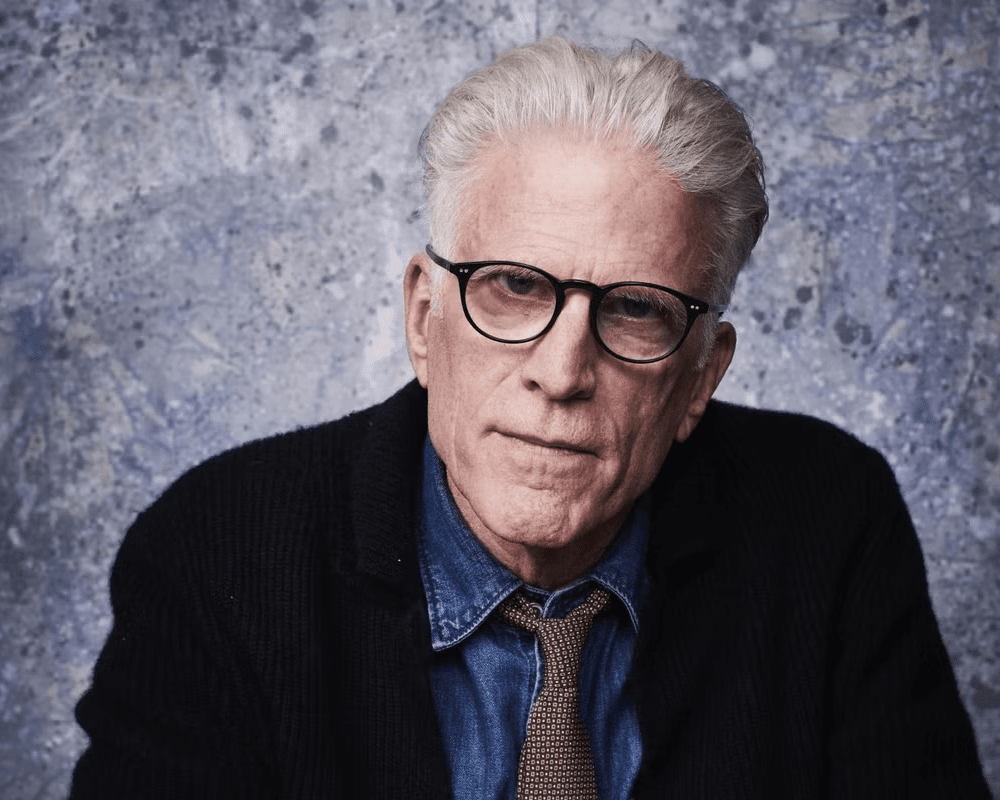 Recently, Cheers celebrated its 40th anniversary, and looking back at those good old days, Ted Danson couldn’t help but get a little emotional. After all, it’s because of him serving up drinks and one-liners as Sam Malone that he became the household name he is today. The actor still can’t believe how far along he has come in life since he joined the cast of Cheers at 35. Even today, the sitcom holds the power to make Ted Danson laugh. According to Danson, he got into the business because of Jimmy Burrows, Les Charles, and Glen Charles—the makers of Cheers. The Good Place actor states that it’s because of the 1982 sitcom that he can sit with legends today at the same table.

Ted Danson played the role of Sam Malone in the show, and has mentioned how difficult it was for him to step into the character’s shoes because he was nothing like him in real life. It took Ted a good year and a half to get comfortable with his character and to understand his role’s personality. In an interview with The Late Show With Seth Meyers in 2018, the actor stated that he was never the one to go to bars or pick women up. He wasn’t that confident, and Sam’s personality was completely opposite to his. The sitcom aired on NBC for 11 seasons, and received much love from fans. The show was such a hit that it spawned a spinoff series Frasier, which premiered in 1983 with Kelsey Grammer reprising his role of Dr. Frasier Crane from Cheers.

Many people stay away from working out in their 50s because they feel like that “ship’s sailed.” ...

Just recently, researchers discovered the first known pregnant mummy. The find is not only ...

Do you hate when you tilt your face and your double chin appears? This is a common problem many ...